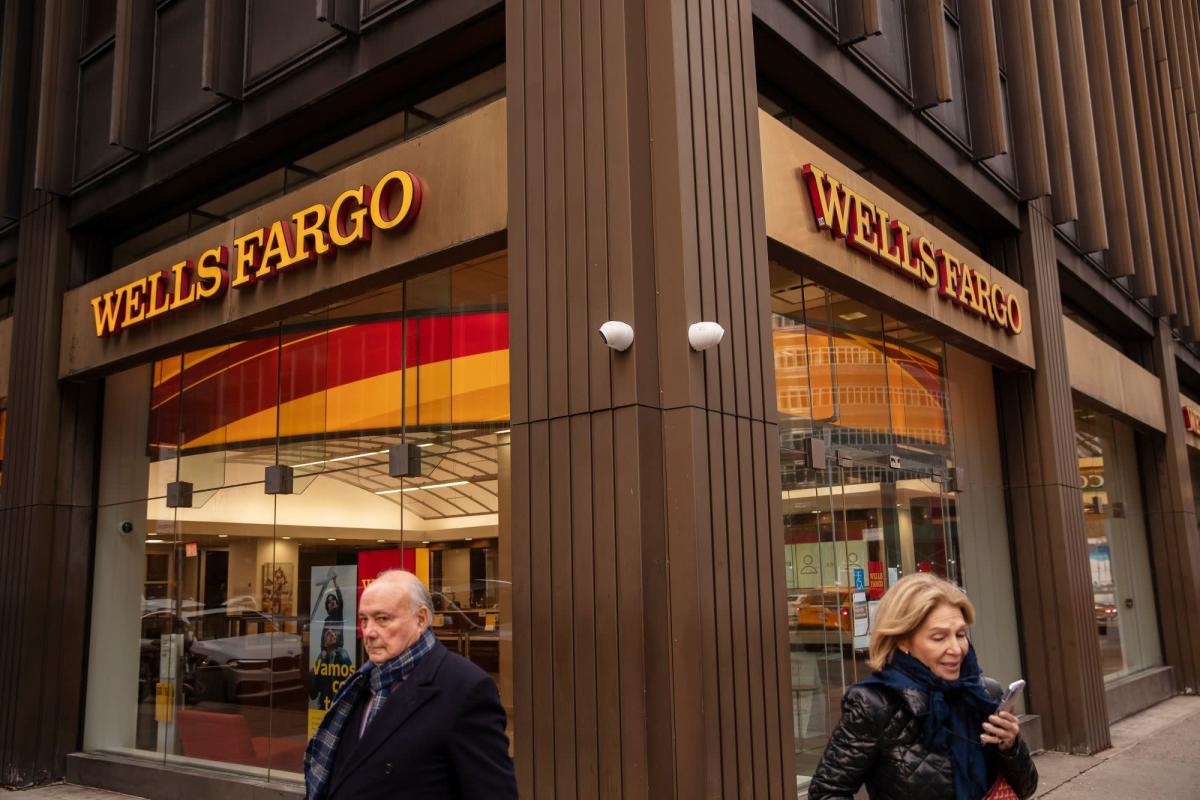 (Bloomberg) — Wells Fargo & Co. reported tepid loan growth in the fourth quarter, but said borrowing is likely to pick up this year as clients start to take on debt again and government stimulus wanes.

Most Read from Bloomberg

Net interest income, or the revenue the bank makes from loans minus what it pays depositors, may rise about 8% in 2022, the San-Francisco firm said Friday as it posted fourth-quarter earnings that beat analysts’ expectations. The bank also said expenses will decline 4.3% as Chief Executive Officer Charlie Scharf’s turnaround plan takes hold.

Lending has been a key focus for investors after demand lagged for much of 2021. That’s normally a bad sign for banks, but executives blamed consumers and businesses being flush with stimulus cash. Wells Fargo’s results provide a look at how the U.S. economy fared during the last three months of the year, including as the omicron variant of Covid-19 took hold in December.

“As the economy continued to recover we saw increased consumer spending, higher investment banking fees, higher asset-based fees in our wealth and investment management business, and strong equity gains in our affiliated venture capital and private equity businesses,” Scharf said in a statement.

Wells Fargo’s period-end loans rose 1% in the fourth quarter from the prior year, driven by a jump in borrowing in the corporate and investment bank. Still, consumer loans fell 10% and total commercial borrowing only ticked up slightly. At JPMorgan Chase & Co., which also reported results Friday, both commercial and consumer loans fell from a year earlier.

Expenses declined to $13.2 billion, missing analysts’ expectations. Reducing costs has been a key part of Scharf’s turnaround plans since he took the helm more than two years ago.

Most Read from Bloomberg Businessweek