On The Verge: Why Crypto Could Get Even BIGGER  Money and Markets 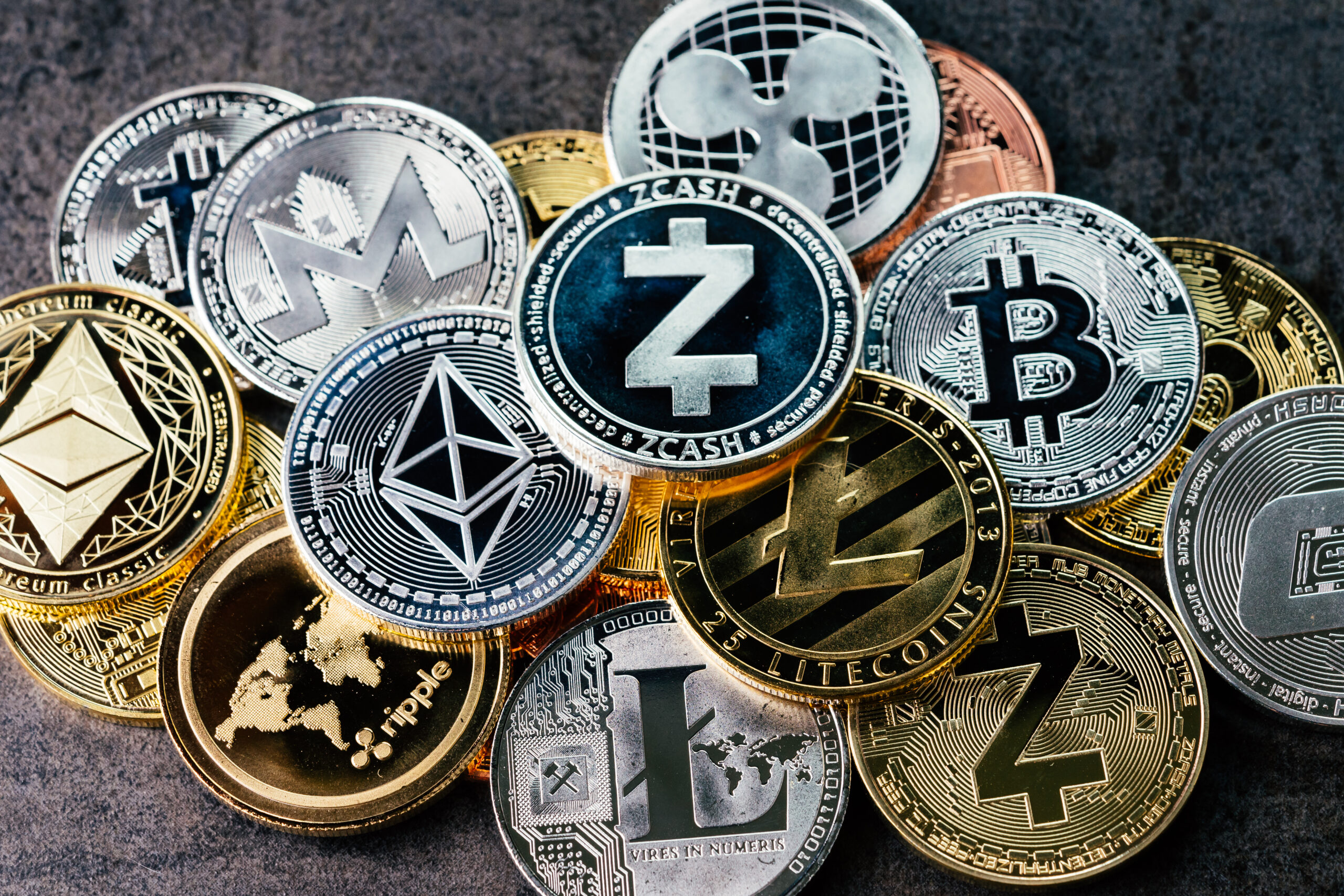 As big as cryptocurrency is, it still flies under the radar for many American investors…but something is on the horizon that could change that forever.

The journey to becoming crypto-competent continues as we delve deeper into the Blockchain phenomenon, and what we’re finding is that it’s a whole new world.

My interest in cryptos started a few years ago when one of my students (for those that don’t know, in addition to being a writer, I’m also a martial arts instructor) started opening my eyes up to it. Of course, back then, it was a lot harder to invest in these DeFi currencies.

You had to have a crypto wallet and then another service that allowed you to buy, sell, or trade cryptos from there. It was a multi-step process that wasn’t exactly the easiest to navigate.

So, my early education ended with those conversations…

But even all those years ago, I knew there was something to this idea—I just didn’t have the time to devote to it.

I do now, though, which is why I’m diving in headfirst and bringing you with me.

Not What We’re Used To

Now, seeing how volatile these currencies can be is often what turns most people off from putting any real money into them—but it may be because they’re so used to traditional investing that they expect that same kind of security.

However, the difference between stocks and crypto is that while stocks are somewhat predictable in most cases, movements in crypto are anyone’s guess.

Sure, there are some things that we can bank on when we see movement.

However, other things also play into the crypto movement; news out of the Federal Reserve, China banning crypto transactions, or an NFT selling for MILLIONS in Ethereum can all push the movement of these decentralized currencies.

There’s no doubt that these things are big.

In fact, it’s being predicted that 90% of the global population will adopt cryptos over the next decade (right now, it’s about 4%), making them bigger than social media and putting crypto holders on par with the number of people on the internet.

Despite the aforementioned 4% crypto use we see today, we could be on the verge of the first BIG push into the general public thanks to a development on the immediate horizon that could push cryptos into the stratosphere.

It looks like banks are getting tired of fighting cryptos and are instead getting ready to join them. Some of the biggest names in the financial world have announced that they’re getting into the digital currency game.

And if you think crypto is big now, just wait until the banking industry gets going. The more accepted crypto gets, the bigger it’ll get.

We just need to avoid that dirty word that tends to limit growth: regulation.

That will of course be hard to do with the banking crowd – but you have to take the bad with the good, right?

That’s why we can’t wait much longer to get in ourselves.

It’s why I started my “shotgun” education in the first place. I definitely didn’t want to be one of those on the outside looking in…

I didn’t think so…

Stick with me. I guarantee that in no time, we’ll go from crypto-idiots to crypto-competent.

They say knowledge is power – and my goal is to make us as powerful as possible.

“I believe that the general growth in large institutions have occurred in the context of an underlying structure of markets in which many of the larger risks are dramatically – I should say, fully – hedged.” – Alan Greenspan