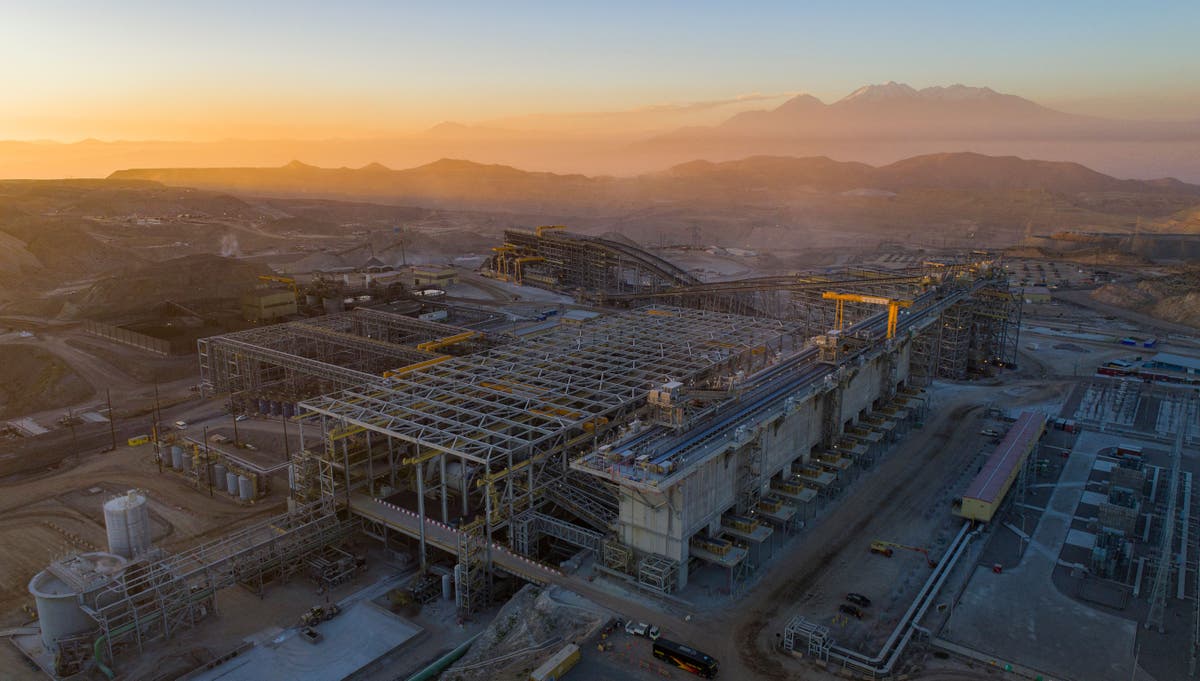 ining group Hochshild’s shares today rebounded by more than 25% after Peru’s government reversed a ruling to shut down two of its biggest silver mines.

The U-turn was welcomed by the FTSE 250-listed group’s CEO Ignacio Bustamante, who branded a move to accelerate the closure of its Inmaculada and Pallancata operations in the Andean region of Ayacucho “illegal”.

Today, following what the firm called “discussions between senior members of the Cabinet and representatives from the mining industry”, she appeared to row back saying there would be no “unilateral shutdowns”.

Shares were back up to 150p having sunk as low as 70p. They were given another bump as Bank of America raises its recommendation to ‘buy’, setting a target price of 160p.

Jitters have run through Peru’s mining sector since rural union activist Pedro Castillo was installed as president in the Spring with a pledge to raise taxes and nationalise the industry to fight poverty.

Bustamante said: “We are pleased that our Inmaculada and Pallancata mines can continue to operate without further uncertainty and, furthermore, we reaffirm our goal to increasing our resources and extending our mine lives, in accordance with current legislation.

“We would like to thank our communities, our employees, and those institutions and businesses who spoke out in support of legal certainty, employment, and private investment in the country.

“At Hochschild we have a long-held commitment to working responsibly, which brings together close collaboration with local communities and working with respect for the environment. We will build on this approach as we continue to contribute to the development of southern Ayacucho and Peru.”

Hochschild Mining traces its roots back to the group founded in 1911 by Mauricio Hochschild and has operated in Peru since 1925, employing about 5,000 people directly and 40,000 people indirectly in the country.

The company listed in London in 2006 and is chaired by Eduardo Hochschild, who owns 38 per cent of the shares.