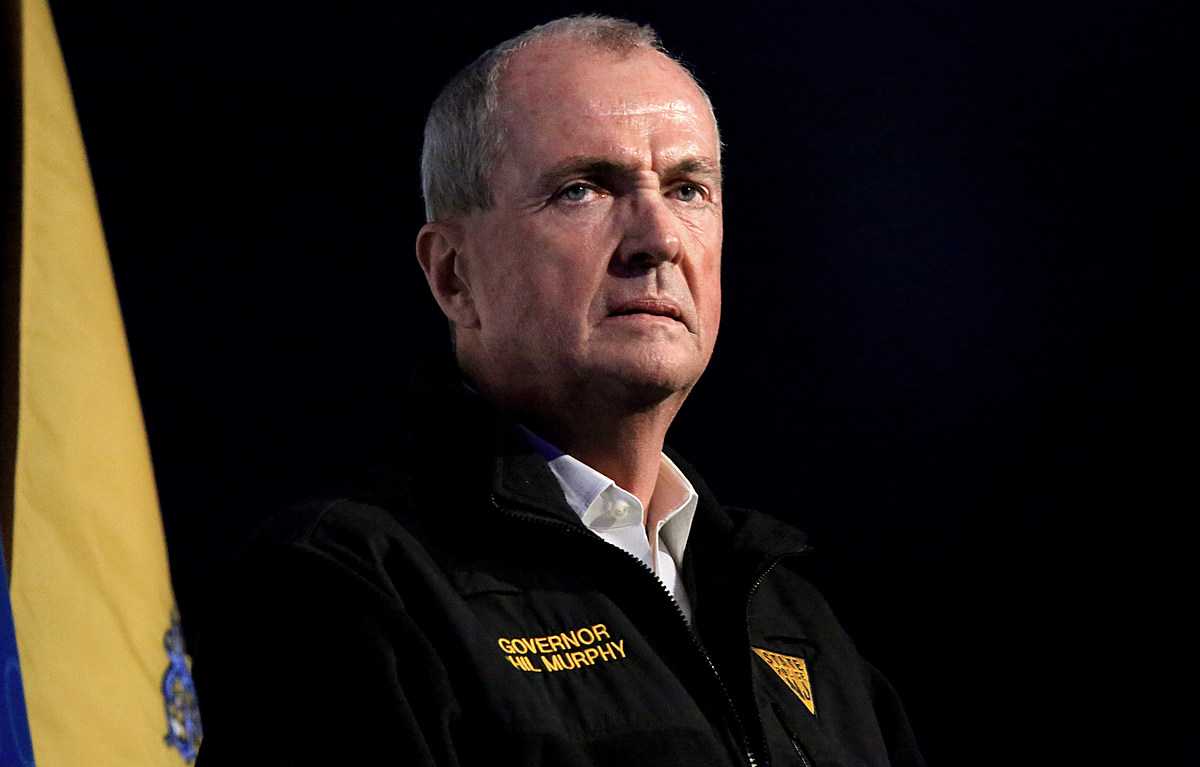 How the mighty have fallen.

Gov. Phil Murphy was a Goldman Sachs titan. He amassed millions while with the company. Murphy is reportedly worth $50 million in assets. But times are rough and the poor guy could use help.

You see, for the first time in many years his income (derived from investments, interest, etc.) has fallen below $1 million. $982,600 last year to be exact.

This happens to mean he will avoid his own millionaire’s tax he signed into law but I’m certain that’s only a coincidence. It couldn’t possibly be that he knew how to manipulate his finances in a manner to just miss the threshold. That would be cynical and unfair to say.

And the poor guy must be quite nervous because if you look at his income leading up to last year it was significantly higher.

In other words, Phil is in trouble. I mean the ONLY good news here is his new millionaire’s tax that raised the 8.97% tax on gross income between $1 million and $5 million to 10.75% won’t hit him with this horrific income loss. And I’m sure he feels soooo bad that he can’t be taxed at that higher rate and add to the state coffers for the public good.

So when a guy is this down on his luck can you join me in setting up a GoFundMe page for Gov. Phil Murphy? I started a rough draft.

“Our dear friend and governor was hit hard with a 64% loss of income last year. He may need to fly coach to get to his 23-room Italian villa if things keep spiraling downward. There’s even a real chance he soon won’t have Chapstick money left!

Anything you can offer would be greatly appreciated by this humble public servant.”

It’s just the start and a rough draft. I’ll let you know as soon as the GoFundMe page goes live so you can donate.

Because, “it’s the right thing to do.”

The post above reflects the thoughts and observations of New Jersey 101.5 talk show host Jeff Deminski. Any opinions expressed are Jeff Deminski’s own.

Vaccinations for COVID-19 began being administered in the U.S. on Dec. 14, 2020. The quick rollout came a little more than a year after the virus was first identified in November 2019. The impressive speed with which vaccines were developed has also left a lot of people with a lot of questions. The questions range from the practical—how will I get vaccinated?—to the scientific—how do these vaccines even work?