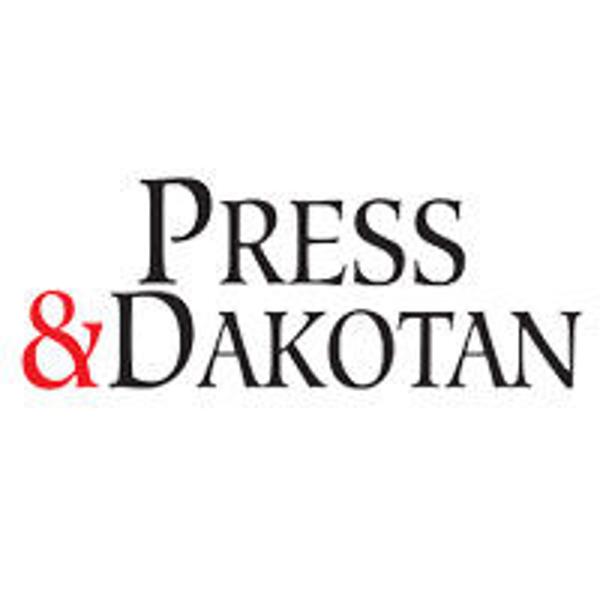 Perhaps you’ve noticed the “Pandora Papers” in the news over the past couple of weeks. Somebody leaked three terabytes of private financial data, opening a sort of Pandora’s box filled with papers.

These papers include private information of wealthy and powerful folks. Some of the papers relate directly to South Dakota. Since the 1990s, a “trust industry” has sprouted and flourished in our state. Some 100 trust companies here provide trustee services, quietly managing trusts for individuals from all over the country and even the world. Banks staffed with trust departments also participate.

It started with Citibank opening a trust office. And from there, it grew. It’s a healthy, competitive industry overseen by State Division of Banking regulators. Trust companies and banks provide good paying jobs for many South Dakotans.

But like anything, a few bad apples can spoil the whole bushel. Perhaps even whole orchards.

The Pandora Papers reveal numerous concerns, such as trusts established by the family of Carlos Morales Troncoso, former vice-president of the Dominican Republic who, before entering politics, ran a successful sugar cane operation, a company known as Central Romana Corporation. He died six years ago, aged 74, survived by four daughters who likely inherited his shares and utilized trusts for estate planning.

The Washington Post claims these “trusts held personal wealth and shares of the company, which has stood accursed of human rights and labor abuses, including illegally bulldozing impoverished families to expand plantations.”

The Troncoso trusts are administered by a trust company in Sioux Falls.

The Post also identifies a Brazilian orange juice mogul against whom credible allegations of underpaying farmers have been leveled, a mogul with a South Dakota trust.

You, dear reader, may be one of the culprits.

Do you have a 401(k) retirement account at work? A 401(k) account is a trust. The beneficiary of the account is the employee. More than a few 401(k) accounts are managed right here in South Dakota, in part because of our robust trust laws and well-staffed financial services industry.

These retirement account trusts shelter the growth of investments from income tax. According to the federal tax code, income, dividends, and gains within a 401(k) generate zero taxes. Zero. This is tax avoidance of the highest magnitude, embedded in the law in order to encourage citizens to save for retirement.

Although withdrawals from a 401(k) do trigger income taxes, workers are encouraged to defer withdrawals until retirement. Typically, a retiree is in a lower tax bracket than a worker — further enhancing these tax-avoidance vehicles. And if the retiree remains in South Dakota and doesn’t relocate to another state, no state income taxes are paid, either.

The levels of protection — and secrecy — surrounding these accounts is astounding.

Federal law exempts the funds in a 401(k) from the beneficiary’s legitimate creditors. And no central registry can be found where the location, balances and names of beneficiaries of these accounts are available for perusal. The details of 401(k) accounts are kept secret from everyone except the employer, the employee, government regulators and the IRS. The trusts reported by the Post follow these same privacy rules.

Worst of all, if you are one of the aristocrats with a 401(k) which has invested in mutual funds, watch out. Do your mutual funds hold shares in companies like Wells Fargo, Volkswagen or Amazon? If so, your 401(k) trust is no better than the trusts of the Troncoso family holding shares in Central Romana Corp. You are profiting from companies associated with serious wrongdoings.

A 401(k) account is a trust which enjoys levels of privacy protection, tax avoidance and asset protection which might embarrass the Troncoso family. Not uncommonly, retirement accounts unblushingly retain shares in companies which manufacture cigarettes, alcohol, bombs, pornography and opioids — or companies which underpay workers, damage the environment and condone harassment.

So, dear reader, before you jump on the anti-trust bandwagon, glance in the mirror.