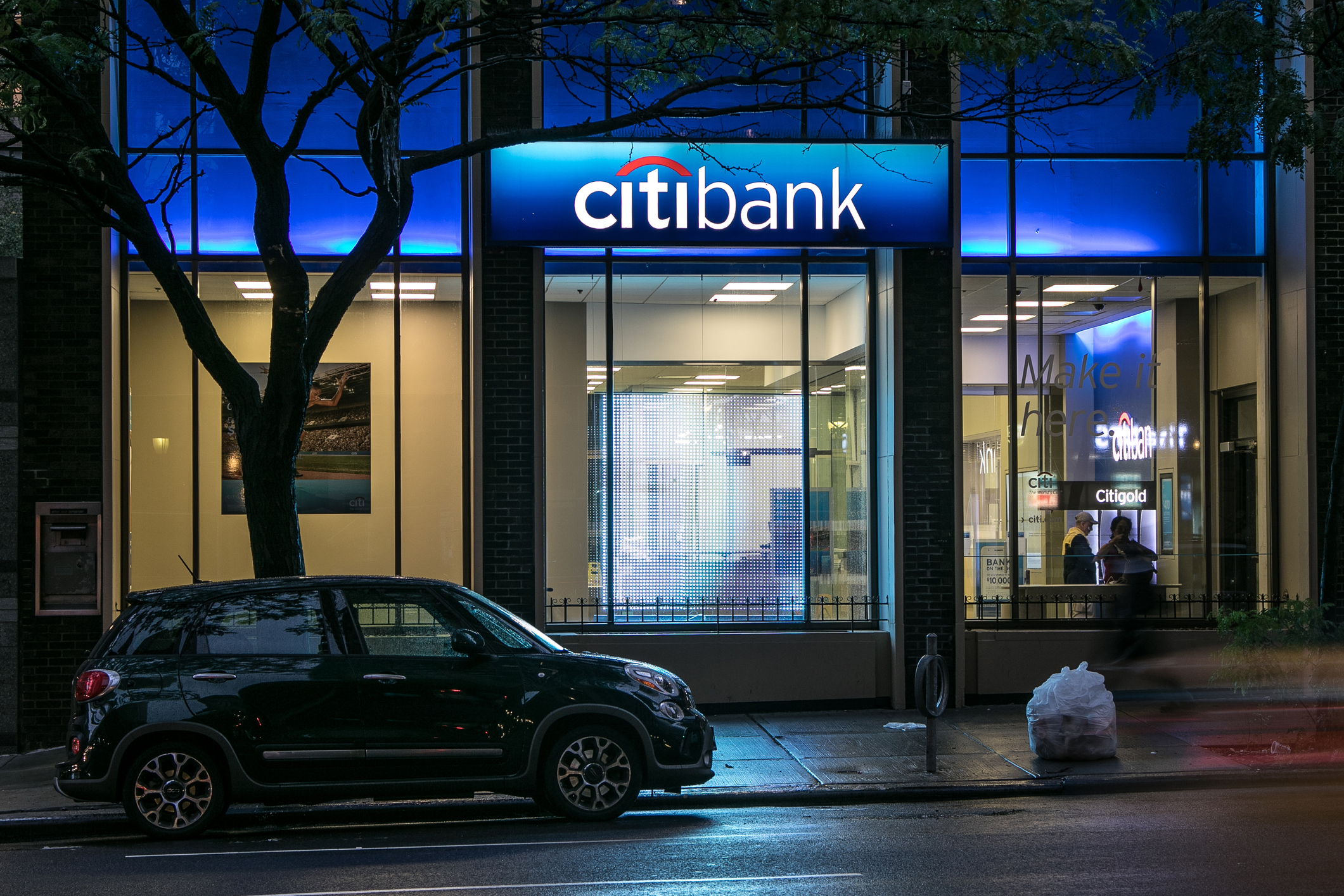 Citigroup has agreed to have a third party conduct a racial equity audit of the bank, six months after a significant number of its shareholders – though not a majority – voted for such a step. The move comes in a year when several US financial institutions have faced requests for racial equity audits amid growing investor scrutiny of diversity, equity and inclusion (DE&I) issues at US companies.

Citi announced the move in a blog post last Friday afternoon. In it, executive vice president Edward Skyler says: ‘We believe that by advancing our commitments to help close the racial wealth gap in the we can have a meaningful impact on our colleagues, clients and the communities we serve. Measurement and transparency are important components of the work we are doing to advance , both at our bank and through our contributions to our communities and society more generally.

‘We have shown our commitment to these principles when we set and disclosed our representation goals and shared the results of our pay equity analysis. Today, we’re demonstrating our ongoing support for measurement and transparency by committing to conduct a racial equity audit.’

Skyler says the focus of the audit will be assessing Citi’s efforts to help address the racial wealth gap in the US via the bank’s $1 bn Action for Racial Equity (ARE) initiative announced in September 2020. According to Citi, ARE is designed to provide greater access to banking and credit in communities of color, increase investment in black-owned businesses, expand affordable housing and homeownership among black Americans and advance anti-racist practices within the company and the financial services industry.

Covington & Burling will conduct the audit. Skyler says the law firm has civil rights expertise and experience leading racial equity audits in different industries. The audit will seek input from stakeholders such as employees implementing ARE and civil rights organizations.

SOC Investment Group (then known as CtW Investment Group) filed a proposal seeking a racial equity audit in Citi’s proxy statement this year. It received the backing of 38.6 percent of votes cast during the company’s AGM in April.

Citi management had said in the proxy statement that the company ‘has made a commitment to social justice and racial equity in its operations, business dealings and engagement with stakeholders, customers and employees…

‘Given Citi’s commitment to addressing racial disparities in banking, matters of social justice and the racial wealth gap, and the resulting reports and disclosures Citi publishes in furtherance of its commitment, Citi believes it is already addressing the intent of this proposal – to help Citi identify, prioritize, remedy and avoid adverse impacts on non-white stakeholders and communities of color, thereby rendering the proposal unnecessary.’

Tejal Patel, corporate governance director with SOC, earlier this year told Corporate Secretary sister publication IR Magazine that racial equity audits are ‘a novel approach to an important societal issue’ that go beyond the usual disclosure model for such proposals. She told Corporate Secretary on Friday that SOC had been in discussion with Citi for the last few months on the audit.

Dieter Waizenegger, executive director of SOC, says in a statement: ‘By agreeing to a third-party racial equity audit, Citi is taking a critical step toward confronting centuries-old harms against marginalized communities that are still present to this day. We look forward to partnering with Citi to address these concerns to pave the way for a financial industry that understands entrenched racial inequity, changes the way it conducts business and invests in the communities it serves to close the racial wealth gap.’