Jamie Dimon says worst of pandemic may soon be over – Local News 8  LocalNews8.com 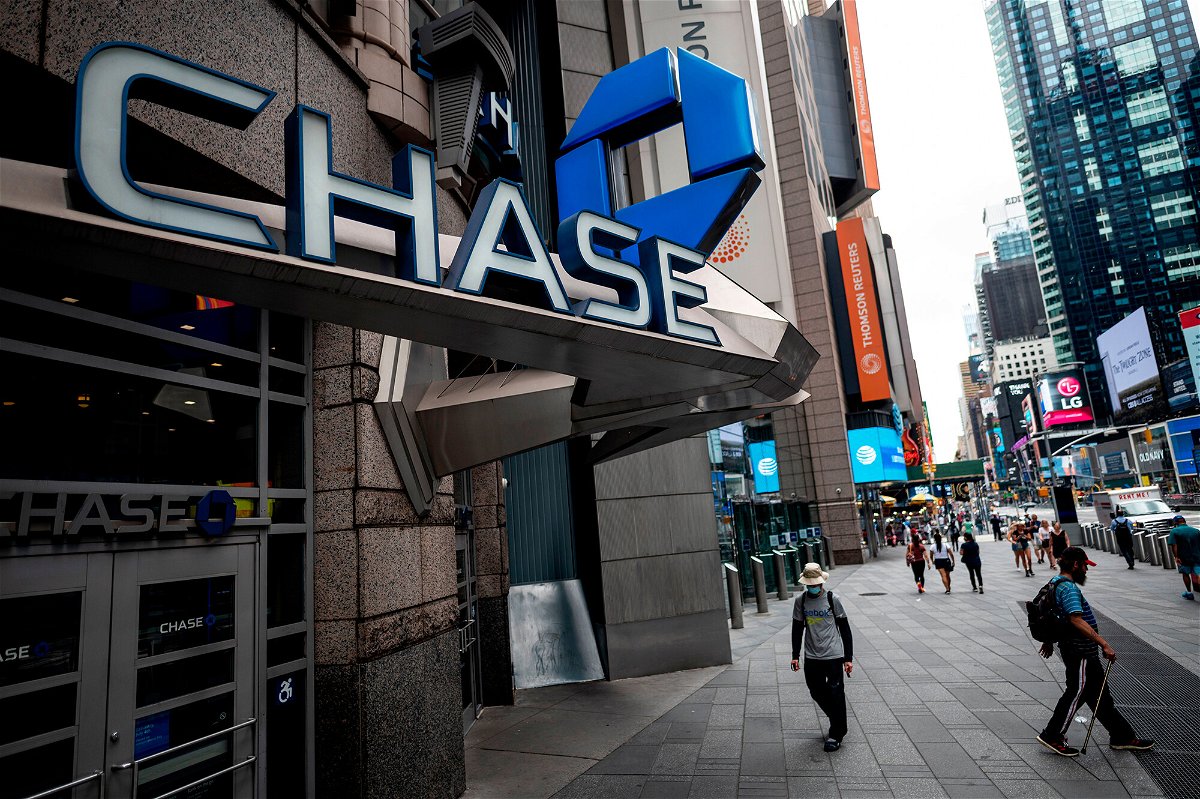 JPMorgan Chase CEO Jamie Dimon is not known for mincing words or hiding his emotions. So the fact that the leader of America’s largest bank sounds very upbeat about the health of the US economy is noteworthy.

Dimon said he is not worried about the possibility of inflation heating up in the next few months during a call with reporters about JPMorgan Chase’s third quarter earnings Wednesday.

He bluntly said “that’s life” and added that the fact that we’re even talking about inflation is a good thing because it’s a sign that the worst of the Covid-19 pandemic, despite Delta variant fears, may soon be over.

“We should all thank our lucky stars,” Dimon told reporters about his expectation that the US may soon be turning a corner with regards to Covid-19 cases.

Dimon even dismissed worries about all the headlines regarding supply chain disruptions due to the pandemic.

“There’s a very good chance that a year from now that we won’t be talking about supply chains at all,” Dimon said.

The issue is a major headache for retailers and shippers right now though. President Biden is even meeting with executives from Walmart, Target, FedEx and UPS Wednesday to talk about it.

Dimon also shrugged off concerns about the rising number of people quitting their jobs, noting that wages are going up for workers — a positive for the economy.

Shares of big banking rivals Citigroup, Bank of America, Wells Fargo, Goldman Sachs and Morgan Stanley have all surged this year too. Those banks will each report their third quarter results later this week.

Banks have benefited from hopes that the Federal Reserve will soon start to cut back on, or taper, its bond purchases. That should lead to higher long-term interest rates, which would boost lending profits for banks.

JPMorgan Chase Chief Financial Officer Jeremy Barnum told reporters that loan growth was starting to pickup and that credit quality remains strong. He said those trends should continue as “we approach what we hope is the tail end of the pandemic.”

But Barnum did not seem worried about the possibility that higher rates will slow down the red hot housing market. He said during the press call that while rising rates could lead to a slowdown in mortgage refinancing, this year is still on target to be the biggest year ever for new home loans.

“The impact of the taper and higher rates shouldn’t be a source of major concern for the housing market,” Barnum said. But he noted that soaring home prices are making it harder for many to afford a house.