If Cop26 is a failure, the world will have to deal with the consequences  The Times 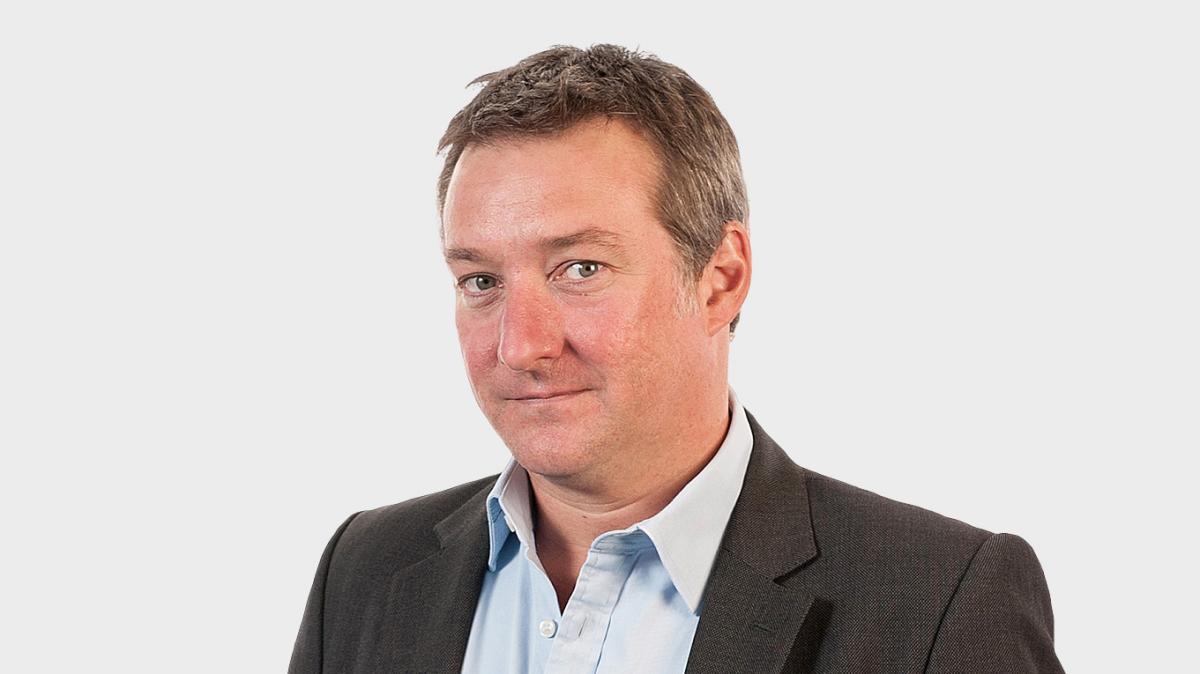 It is tempting to dismiss the Cop26 global climate summit in Glasgow next month as just another talking shop, literally a festival of hot air. That would be a mistake. It is true that the prognosis at this point does not look promising. There is little sign that world leaders will deliver on the central goal of the summit, which is to set out the detailed emission reduction policies needed to limit global temperature rises to 1.5C by 2050, the target set in the Paris climate deal in 2015. Britain, despite being the conference host and expected to lead by example, has yet to set out some of its own plans. Some world leaders, including China’s President Xi, have yet to confirm their attendance. And