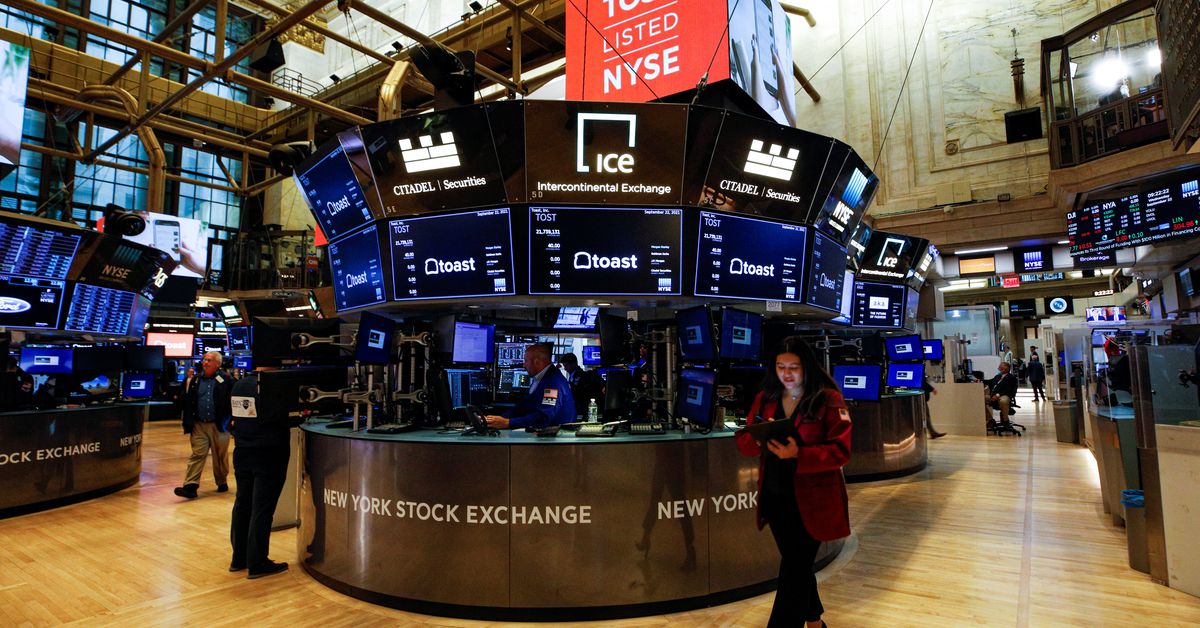 NEW YORK, Sept 22 (Reuters) – U.S. companies have retained strong profit margins through the pandemic because they have cut costs and passed along high prices to customers. The question is: How long can this go on?

With inflation still strong, the ability for companies to keep margins at record levels is being closely watched by some investors and strategists as third-quarter earnings reports from S&P 500 companies are set to arrive next month.

Much-stronger-than-expected earnings have been a key support for stocks this year even as the coronavirus pandemic has dragged on. The S&P 500 index (.SPX) is up about 17% for the year so far.

Given the way companies have been handling costs, profit margins should edge higher in the near term, said Jonathan Golub, chief U.S. equity strategist and head of quantitative research at Credit Suisse Securities in New York.

“Companies are doing a great job of managing costs in a difficult environment,” he said, and that’s led to “really robust profit margins.”

“This isn’t going to go on forever, but will it go on for just a little bit longer? The answer is yes.”

For the second quarter, the operating profit margin for S&P 500 companies was at an estimated 13.54%, surpassing the first quarter’s 13.02%, which was also a record, according to data from S&P Dow Jones Indices.

Analysts expect S&P 500 earnings to increase 29.5% in the third quarter after a whopping 96% jump in earnings for the second quarter, when year-ago comparisons were much easier, according to IBES data from Refinitiv as of Friday.

In a reversal of the recent trend, analysts have been slightly reducing third-quarter earnings estimates, data showed.

Businesses have been facing increased costs because of shortages related to the coronavirus pandemic of raw materials and willing workers.

BofA Securities strategists wrote in a recent note that some signs suggest that inflation has shifted from being a tailwind to a headwind. “When married with slowing macro data, companies may have a harder time passing through cost inflation,” they wrote.

A key factor for margins is the spread between costs and the ability of firms to pass those costs on, Morgan Stanley strategists wrote this week.

The gap between the consumer price index and producer price index “has turned deeply negative as high commodity prices, rising logistical and distribution costs and higher wages are outpacing merchant end prices — a scenario that raises risks for company profits in the next 12 months,” they said.

Recent PPI data has suggested that high inflation is likely to persist for a while as the unrelenting COVID-19 pandemic continues to pressure supply chains. That has led some economists to cut their estimates for third-quarter economic growth.

A lot depends on what changes in the coming months.

“In the very short run here, it’s hard to read too much into these numbers,” said Sameer Samana, senior global market strategist at Wells Fargo Investment Institute in St. Louis.

If economic growth slows and wage growth slows, there’s less of an issue for companies, he said. But, “it’s hard to see how things get better from an operating margins standpoint.”