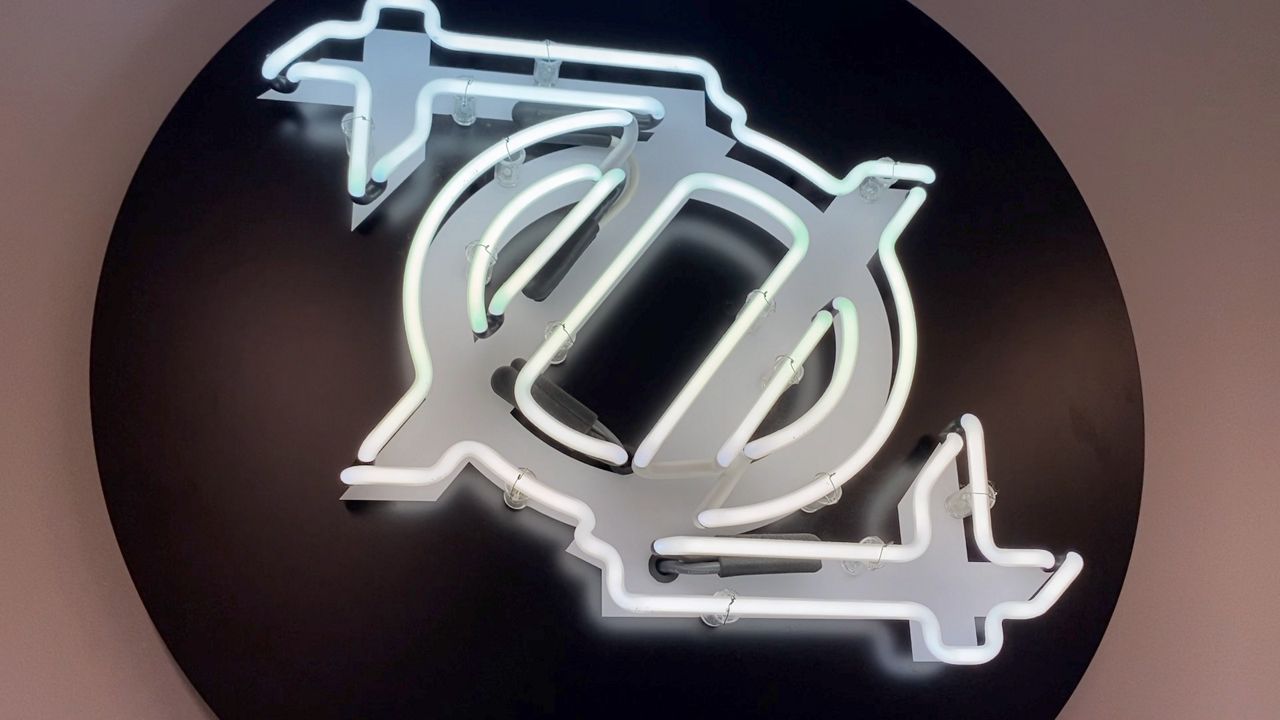 What You Need To Know

The Charlotte Regional Business Alliance launched a million-dollar campaign to show investors that Charlotte is more than just a bank and tech town, but a destination for entrepreneurs. The campaign features videos highlighting different businesses and industries in the region.

704 Shop is one of the businesses featured to showcase the city’s entrepreneurial spirit. The clothing store started as an online retailer, but its popularity quickly grew, allowing the owners to open a brick-and-mortar store two years later.

Chris Moxley is one of the owners of the business. He and the other two owners met in college at UNC Charlotte. The trio started by making music and running a production company but changed their focus to street apparel that represents the city they call home.

“We like to say street wear blended with hometown pride. We’re trying to push culture forward and bring people together through apparel,” Moxley said.

704 Shop is one of five businesses featured in the alliance’s debut campaign.

Moxley explained why the campaign’s focus on big investors is still good news for small businesses.