Citigroup will spend $1 billion over the next three years on efforts to help close the racial wealth gap as it seeks to become an “antiracist institution.”

More than half of the funds will go toward supporting homeownership for people of color and affordable housing by minority developers, Citigroup said in a statement Wednesday. The bank also earmarked $350 million for procurement opportunities for Black-owned suppliers.

“We are in the midst of a national reckoning on race, and words are not enough,” Chief Financial Officer Mark Mason, one of Wall Street’s most senior Black executives, said in the statement. “We need awareness, education and action that drive results.” 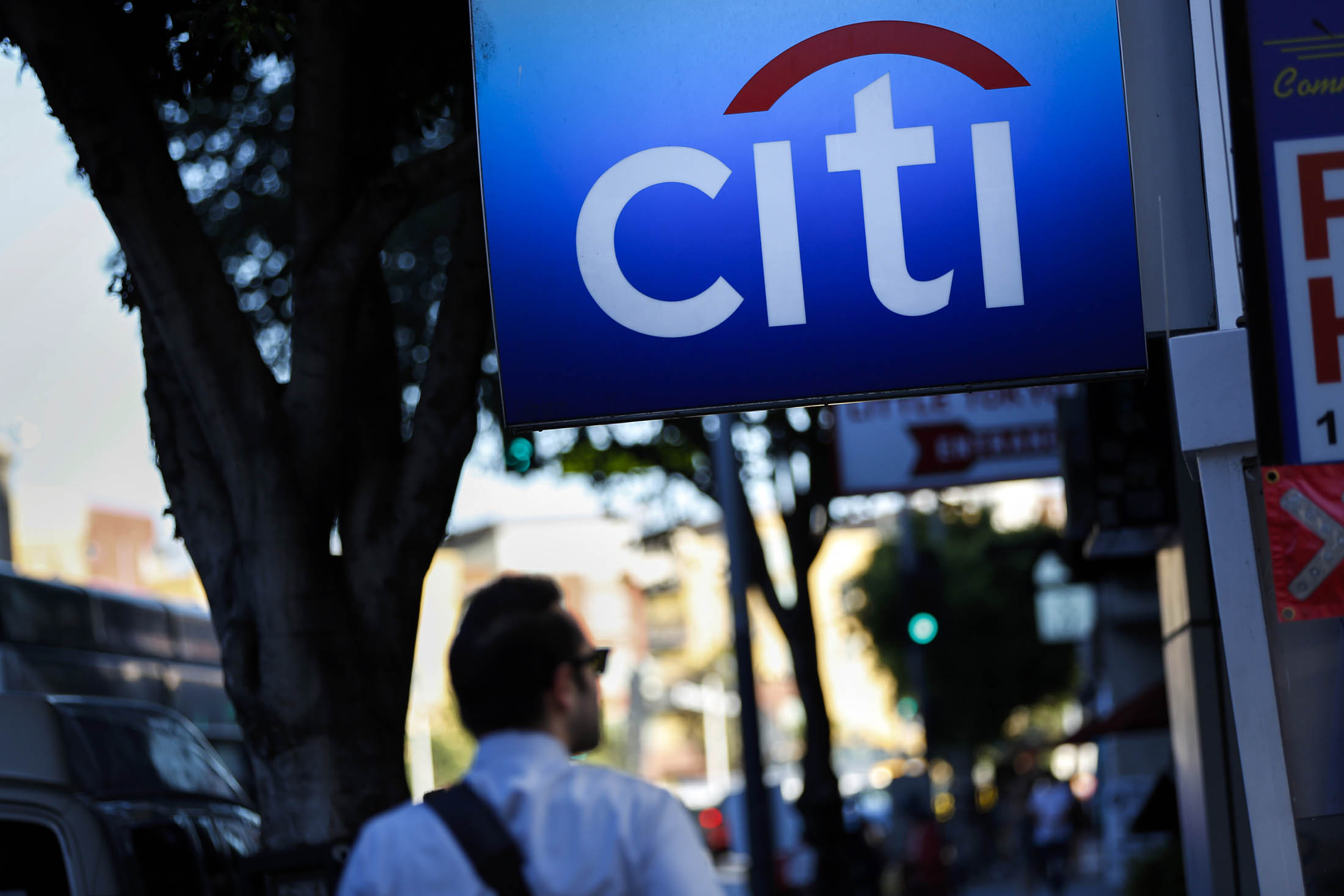 Citigroup research found that if the U.S. could instantly end the most severe forms of economic discrimination against African Americans, it could give a $5 trillion boost to gross domestic product over the next five years.

During the past 20 years, race-based inequalities shaved about $16 trillion from GDP, the New York-based firm estimated in a study released Tuesday. Citigroup said it studied the costs of lost wages, fewer opportunities for higher education and less access to home and small-business loans.

“What this report underscores is that this tariff is levied on us all and, particularly in the U.S., that cost has a real and tangible impact on our country’s economic output,” Citigroup Vice Chairman Raymond J. McGuire said in the report. “We have a responsibility and an opportunity to confront this longstanding societal ill.”

Citigroup on Wednesday said its goal of becoming an antiracist institution means it will actively work to identify and end discrimination.

The company said it would develop standards to ensure its software eliminates biases, and it will ask the outside marketing, communications and legal partners it works with to ensure people of color work on the bank’s accounts.

“Addressing racism and closing the racial wealth gap is the most critical challenge we face in creating a fair and inclusive society, and we know that more of the same won’t do,” Chief Executive Michael Corbat said in the statement. “This is a moment to stand up and be counted, and Citi is committed to leading the way.”