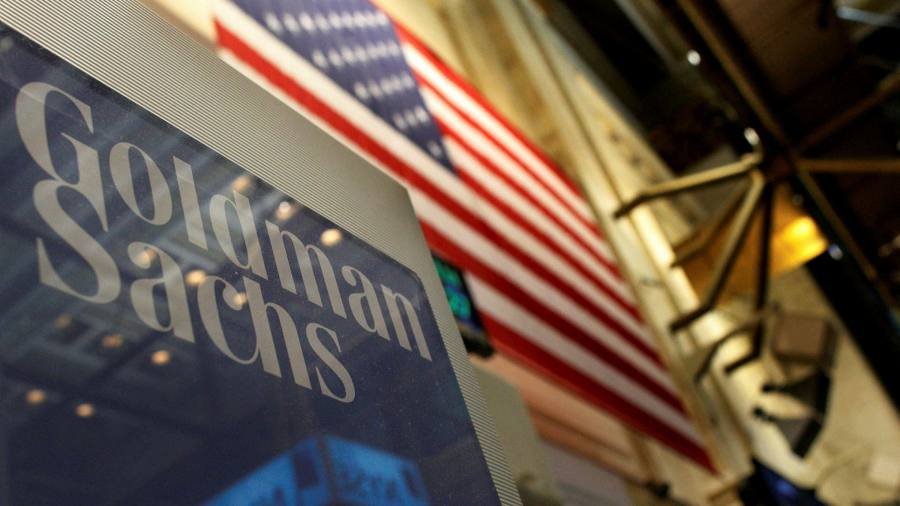 Goldman Sachs has promoted Mark Sorrell and Stephan Feldgoise to co-heads of its global dealmaking team, marking the latest in a round of moves to elevate the next generation of bankers in a year when the Covid-19 crisis has sent fees plummeting.

Mr Sorrell, 47, the son of former WPP boss Martin Sorrell currently heads the bank’s mergers and acquisitions business for Europe, the Middle East and Africa; while Mr Feldgoise is in charge of M&A for the Americas. Mr Sorrell will also take a seat on the executive committee of the Wall Street giant’s investment banking division. Mr Feldgoise, 49, is already on the committee.

The changes in its top ranks come as Goldman is comfortably out in front as the highest fee earner for global M&A this year, according to data provider Refinitiv. Investment banks globally are facing the challenge of trying to woo new clients virtually while advising existing ones on a host of challenges thrown up by the coronavirus crisis.

Dealmakers are also being hurt by falling fees as the pandemic paralyses activity. Goldman’s financial advisory fees, which include M&A, were down 11 per cent year-on-year in the second quarter.

Goldman’s investment banking co-heads Gregg Lemkau and Dan Dees announced the promotion of Mr Sorrell and Mr Feldgoise in an internal memo on Monday. It followed the appointment last week of Anthony Gutman and Gonzalo Garcia as co-heads of investment banking for Europe, the Middle East and Africa. Meanwhile, as part of the reshuffle, Kim Posnett was named as the first ever female co-head of its global investment banking services unit.

The appointments illustrate how Goldman’s top ranks are still dominated by men despite a push for diversity.

The previous heads of global M&A — Michael Carr, Dusty Philip and Gilberto Pozzi — will become “co-chairs” of global M&A, which will “give them a broader and deeper scope with clients, enabling them to provide critical advisory work and drive execution on important M&A transactions”, said Mr Dees and Mr Lemkau.

Mr Sorrell’s two younger brothers — Robert Sorrell and Jonathan Sorrell — also once worked for Goldman. Jonathan left in 2011, to join hedge fund Man Group, which he went on to become president of before leaving for hedge fund Capstone last year. Robert left Goldman in 2010 to launch his own hedge fund, and now works at advisory firm Moelis.