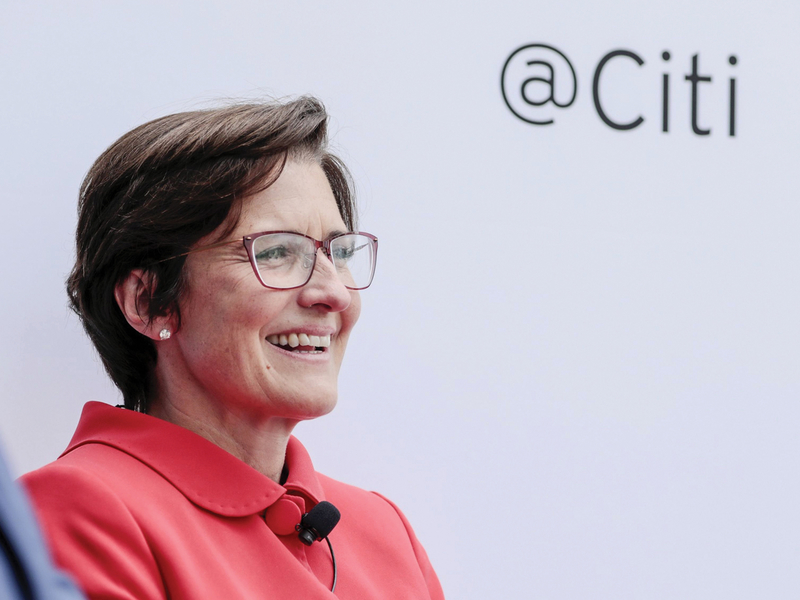 The jury is in. There’s just too much data to deny it any longer: Companies that embrace diversity perform better than those that don’t.

Gender diversity in management positions, for instance, has been shown to increase profitability significantly. Companies in the top 25th percentile for gender diversity on their executive teams were 21 percent more likely to experience above-average profits, according to a 2018 McKinsey study, just one of a raft of white papers making the connection between female leadership and top performance.

Similarly, a Boston Consulting Group study found that companies with more diverse management teams across a variety of vectors—gender as well as race, national origin, age and more—have 19 percent higher revenue due to innovation.

But you don’t need another fancy global study to tell you this. We already know diversity by gender, race, sexual orientation, disability, age, ethnicity and even military veteran status attracts talent and sparks innovation by bringing new perspectives into organizations’ decision-making, especially at the uppermost levels. Customers feel the impact of diversity, too: Diverse thought boosts customer satisfaction and resonates with investors as well.

So a handful of news events from the past week offer encouraging signs that corporate America is finally getting it when it comes to reversing centuries of thinking about what leadership is supposed to look like—even as these same developments served as reminders of just how much further we all have to go.

The splashiest headline of the week came out of Citigroup, which became the first major Wall Street bank to name a woman as its CEO. Jane Fraser, touted in the Wall Street Journal as a “tough as nails” veteran of the nation’s third-largest bank, will succeed Michael Corbat in the top job in February. Her elevation shouldn’t have been a surprise: As the head of the bank’s strategy division during the financial crisis, Fraser was one of the architects of the plan to shrink the bank’s footprint and unload divisions like the Smith Barney brokerage.

She went on to run Citi’s global consumer bank and even received an overture from disgraced rival Wells Fargo to fill its then-open CEO job. And yet, her ascension to the top job at Citi still made major waves, in part because her predecessor’s departure is coming a bit earlier than many expected but, more important, because she now represents a sorority of one in the big-bank world. And in 2019, women still accounted for just 19 percent of top executives and 5 percent of CEOs at S&P 500 companies, according to Bloomberg News data.

Still, progress is progress, and Fraser’s appointment will hopefully begin to change perceptions of who has what it takes to cut it at the highest strata of American business.

Closer to home, there were additional encouraging signs this past week, though they were eclipsed by the Fraser bombshell. Investment bank Perella Weinberg Partners is planning to set up a blank-check company that focuses on finding and investing in businesses owned and led by women. PWP Forward Acquisition will seek to raise about $200 million, according to a memo seen by Bloomberg News. Stacia Schlosser Ryan, the firm’s Chicago-based co-head of consumer and retail as well as co-head of diversity and inclusion, will be chief executive officer of the special purpose acquisition company. Meanwhile, as part of a nationwide push to add more diversity to corporate boards across America, United Airlines committed to adding a second Black executive to its board of directors.

It’s a start, but there’s more work ahead. Black directors accounted for only about 10 percent of new board seats in 2019, down from 11 percent in the previous two years, as appointments of minority candidates stalled, according to a report released Sept. 9 by executive recruiter Heidrick & Struggles. The stats on investment in women-owned businesses of the sort that Perella Weinberg will be hunting are similarly discouraging: A mere 2.2 percent of all venture capital in the U.S. goes to companies founded solely by women. Companies with all-male founders, by contrast, get funding after their first round nearly 35 percent of the time. For companies with female founders, that number is less than 2 percent.

Because it’s easy to get discouraged in the face of figures like these, it’s important to applaud forward momentum when and where it happens. So here’s a toast to the latest signs that C-suites are starting to wake up to the dawning reality that bringing a broader set of people into leadership isn’t just a cosmetic PR move—it’s smart business.