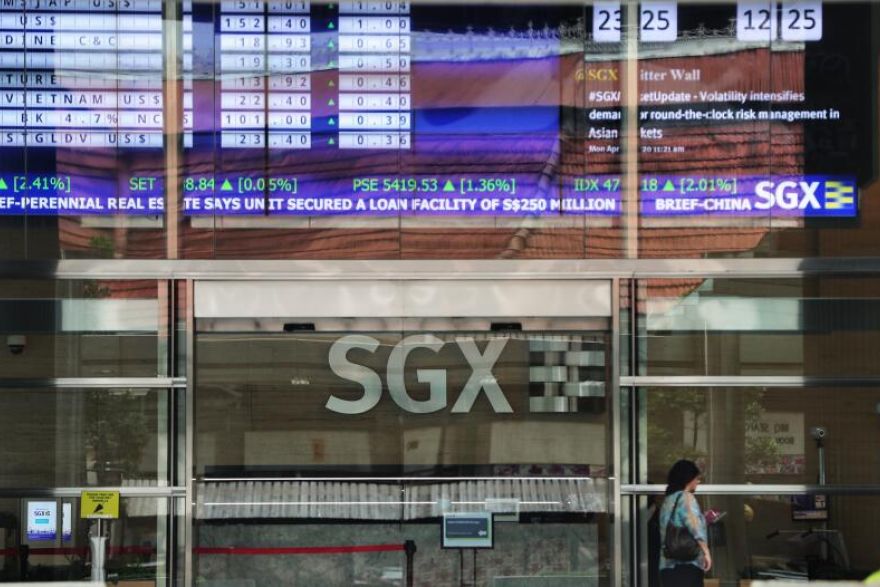 SINGAPORE’S equity valuations have bottomed, and a “sustained rebound” is now underway as the market shifts its focus to an “imminent V-shaped recovery in the global economy”, Morgan Stanley Research said in a report on Monday.

Analysts Wilson Ng and Derek Chang said economies that earlier reopened from lockdowns have seen a swift resumption in production and consumer activity, boding well for Singapore, which on Friday entered Phase Two of its reopening.

“We could see inflows supported by a growing perception of Singapore as a safe haven amid geopolitical and economic uncertainties in the region,” they wrote.

They forecast a total potential return of 14 per cent for the Republic’s MSCI Singapore Index for June 2021, including a 5 per cent return from “high and defensible” dividends.

Mr Ng and Mr Chang said Singapore stocks offer investors the highest dividend yields in the Asia-Pacific region, as well as among developed economies such as the UK, US, and Australia.

The current 4.5 per cent yield levels are “attractive relative to history”, and represent a “substantial” four percentage point spread over the 10-year government bond yield, they added.

“MSCI Singapore dividend payout ratios have steadily grown over the past decade with the inclusion of more dividend stocks, which we believe offer relatively defensible dividends,” the analysts said.

“Contributing nearly half of the MSCI Singapore Index’s total returns in 2005-2019, we see dividends being an especially crucial component of index performance in the current low interest rate and low return environment.”

Index growth would likely be driven by an inflection in the corporate earnings outlook as the negative impacts of the Covid-19 pandemic are contained and economic activity moves towards “near-normal levels” next year, they added.

Both analysts favour the banking, property and consumer staples sectors, which “historically outperformed 6-12 months into past recessions”. They highlighted five stocks in these sectors with “high and sustainable” dividends that were likely to benefit from incremental inflows – UOB, City Developments, Ascendas Reit, Wilmar, and NetLink NBN Trust.