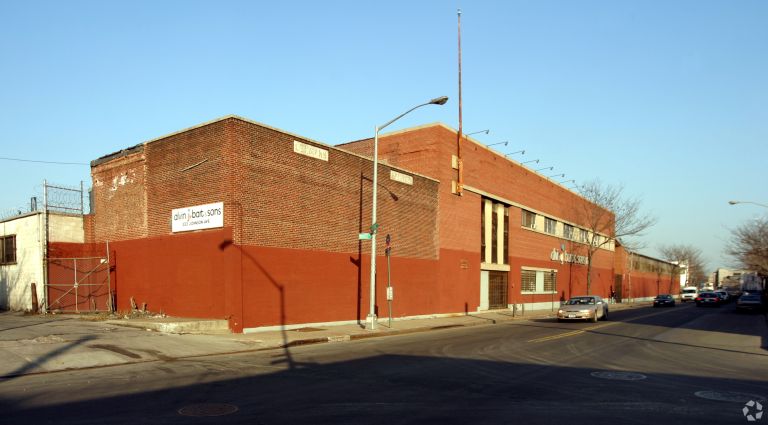 TD Bank has provided $50 million to Steel Equities to finance work on industrial buildings in Bushwick, Brooklyn, that were recently leased to Netflix, according to city property records.

The package included a $40.3 million building loan and a $9.7 million project loan on two industrial assets at 325-333 and 339 Johnson Avenue; the deal closed in late May.

A representative for Steel Equities was not immediately available to comment on the deal and the exact purpose of the proceeds of the construction financing.

In April, Governor Andrew Cuomo announced that Netflix was planning to spend $100 million to expand its footprint in the city, as Commercial Observer reported at the time. That move included the streaming giant inking a deal with Long Island-based Steel to take the entire 161,000 square feet at the Brooklyn location to establish six sound stages, according to Cuomo.

“New York has created a film-friendly environment that’s home to some of the best creative and executive talent in the world, and we’re excited to provide a place for them at Netflix with our production hub,” Jason Hariton, Netflix’s director of studio operations and real estate, said in a statement in April, at the time of the announcement.

“Netflix is innovative, creative and bold—just like New Yorkers—and the expansion of this cutting-edge company in New York once again demonstrates the Empire State is open for business,” Cuomo said in a statement at the time of the announcement. “We’re proud Netflix chose New York to grow its business, and we look forward to the jobs, economic activity and world-class productions this project will bring.”

Cuomo offered Netflix up to $4 million in tax credits through the Excelsior Jobs program if it creates the 127 new jobs by 2024 and retains them, along with its current 32-person New York City workforce for another five years, according to the governor’s office. The initiative is identical to the one the state offered Amazon for its now defunct campus in Long Island City, Queens.

Steel Equities nabbed the warehouses from a joint venture between Normandy, Princeton Holdings and Royalton Capital for $53 million in December last year, according to property records, and began a search for a new tenant. In late 2017, the United States Postal Service signed a temporary lease for 100,000 square feet at the location that ran through February 2018; the USPS used the location for last-mile deliveries during the holiday season.