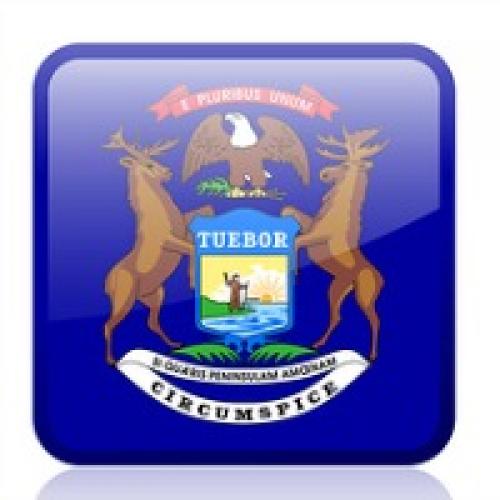 Benjamin Beaton is a litigator who handles complex appeals, trial proceedings and regulatory disputes. He has authored more than a dozen briefs at the US Supreme Court, where he previously served as a law clerk, and drafted dozens more in the federal courts of appeal and state supreme courts. In trial proceedings across the country, Ben has tried cases, briefed and argued dispositive motions, defended and examined high-profile witnesses and negotiated settlements. Outside the courtroom, Ben has drawn on his governmental experience to counsel a Fortune 100 CEO appearing before a US Senate committee, resolve congressional investigations of a major bank and represent many of the country’s largest financial institutions before the SEC. Many of Ben’s cases involve complex questions of healthcare, energy, technology, insurance and financial services regulation.

At the start of his legal career, Ben clerked on the US Supreme Court for Justice Ruth Bader Ginsburg and the US Court of Appeals for the DC Circuit for Judge A. Raymond Randolph. He also worked as a legal fellow in Uganda for the International Justice Mission and traveled to London as a Temple Bar Scholar. A native and resident of Kentucky, Ben has handled appeals for the University of Kentucky and several other major institutions in the Commonwealth. He helped found the Kentucky Business Council and sits on the Board of Trustees for his alma mater, Centre College. Before attending law school, Ben served as deputy chief of staff for the Kentucky Cabinet for Health and Family Services, and as a legislative assistant for the US Congressman representing western Kentucky.