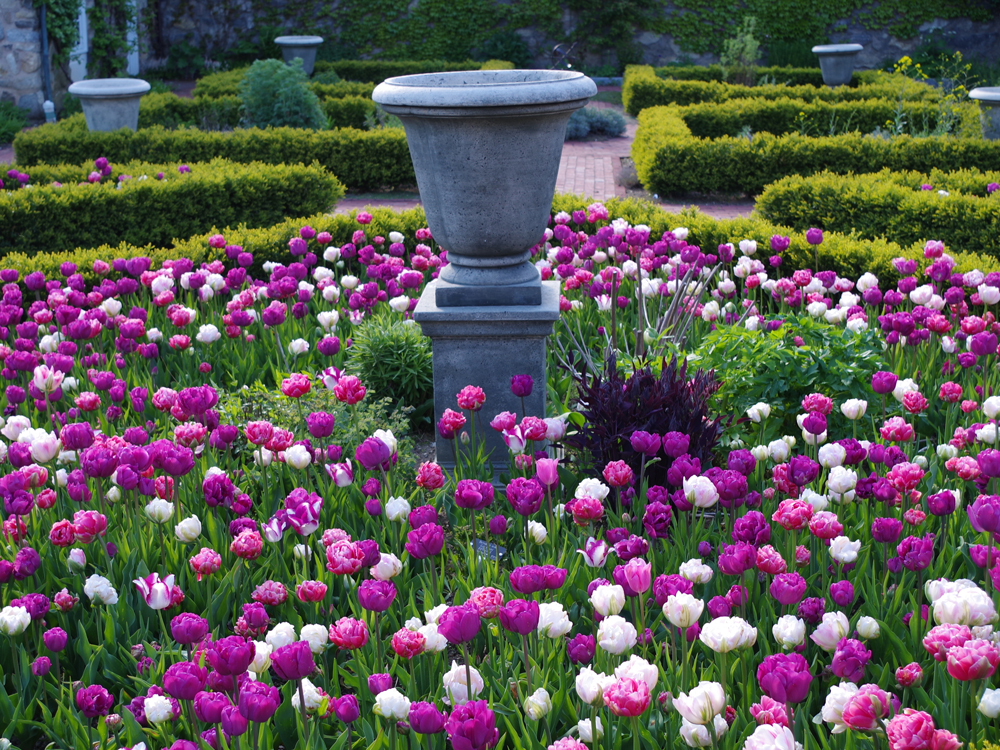 Leila Mottley ’23 co-wrote and appears in “When I Write It,” a short documentary film that is part of this year’s Tribeca Film Festival.

Carrie Baker, professor of women and gender studies, is the author of “Increase Access to Abortion Pills Via Telemedicine,” part of a series of policy recommendations for responding to the COVID-19 pandemic published by the Scholars Strategy Network.

Associate Professor of History Jennifer Guglielmo and Associate Professor of Spanish and Portuguese Michelle Joffroy have received a $363,633 installment of a $1 million grant from a private donor to continue their work on a digital history project with the National Domestic Workers Alliance. The latest funding will support the creation of a smartphone tool paired with a curriculum and videos about the history of domestic worker organizing.

Sara Pruss, professor of geosciences, has been elected as a fellow of the Geological Society of America.

Aimee Loiselle, a research fellow in reproductive justice history and popular political education at Smith, has received the 2020 Lerner Scott Prize from the Organization of American Historians for the best doctoral dissertation in U.S. women’s history for “Creating Norma Rae: The Erasure of Puerto Rican Needleworkers and Southern Labor Activists in a Neoliberal Icon,” completed at the University of Connecticut.

Heather Lord M.S.W. ’19 is the newest member of the Amherst School Committee. Lord, who earned her undergraduate degree at the University of Massachusetts Amherst, has been involved with the Amherst schools as a substitute teacher and co-facilitator of Amherst Racial Equality.

Alejandra O’Connell-Domenech ’12 has joined the reporting staff of the Democrat and Chronicle in Rochester, New York, covering issues including the future of the city’s school district and the impact of a burgeoning Latino population. O’Connell-Domenech, who formerly worked at Report for America, majored in history at Smith.

Elizabeth Mugar Eveillard ’69 has been awarded the insignia of Chevalier de la Légion d’honneur, the premier award for service to France. Eveillard, a former chair of the Smith College Board of Trustees who now chairs the Board of Trustees of the Frick Collection, majored in economics at Smith and earned an M.B.A. from Harvard University.

Natasha McGlynn ’08 recently completed a capstone project about violence against women to earn a master’s degree program in public administration at the University of Pennsylvania. McGlynn’s research, “Wendy’s Legacy: Policy Solutions for Safe Public Spaces,” began in response to the murder of her friend Wendy Martinez. McGlynn’s report will be provided to The Wendy Martinez Legacy Project, a nonprofit founded in memory of Martinez.

Gwen Young ’91 has been named vice president of business development and global consulting for Perch Perspectives consulting firm in Austin, Texas. An expert in African politics, Young was formerly managing director of the Global Emergency Response Coalition. She majored in government at Smith and earned a master’s degree in public policy and international studies at Harvard University, and a law degree from the University of California.

Sydney Leo ’88 is the new vice president for finance and administration for the Boston Architectural College. Leo, who has more than 30 years of experience in nonprofit educational institutions, majored in sociology at Smith and earned a master of science degree in finance and accounting from the University of Hartford, and a master of science in computer information systems from Bentley University.

Florie Seery ’83 has been named associate dean of the Yale School of Drama and managing director of the Yale Repertory Theatre, effective July 1. Seery, who previously served for 15 years as general manager of Manhattan Theatre Club, majored in theatre at Smith.

Sharianne Walker ’82 is the new dean of Western New England University’s College of Business. A member of the business college’s faculty since 1996, she majored in English language and literature at Smith, and earned a master of science degree and a Ph.D. at the University of Massachusetts Amherst.

Ann Sanford ’75 is on Forbes’ 2020 list of Top Women Wealth Advisers. Sanford, who is first vice president and financial advisor for Morgan Stanley’s Clearview Group in Toledo, Ohio, previously worked for Merrill Lynch. She majored in music at Smith.

Susan Goldin-Meadow ’71, Beardsley Ruml Distinguished Service Professor in Psychology and Human Development at the University of Chicago, has been elected to the National Academy of Sciences in recognition of her pioneering research on gesture and sign language. Meadow majored in psychology at Smith and earned a master of arts and a Ph.D. from the University of Pennsylvania.

Bioethicist Mildred Solomon ’71, who is president of the Hastings Center, participated in an online discussion at the center in April, “Re-Opening the Nation: What Values Should Guide Us?,” about ethical issues related to easing COVID-19 pandemic restrictions in the United States. Solomon, who majored in English language and literature at Smith, earned a doctorate in education from Harvard University.