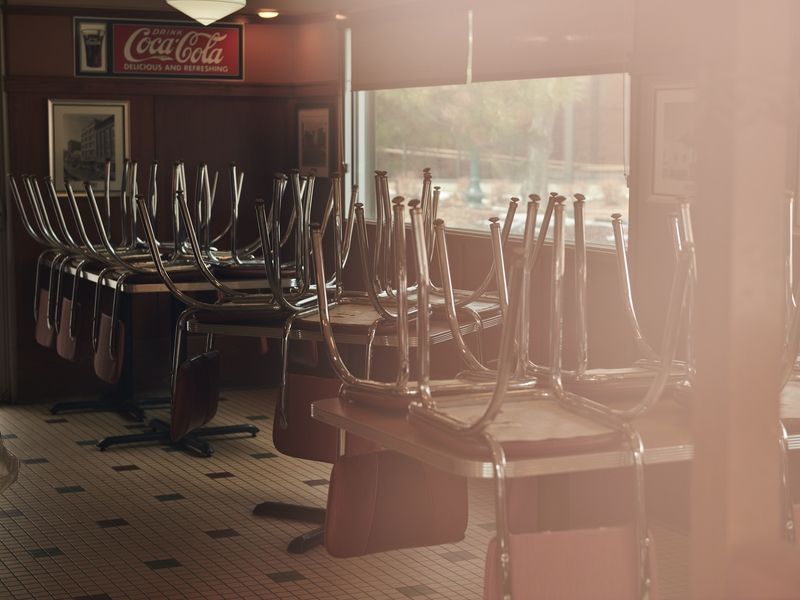 JPMorgan Chase says it will give more than $1 million to nonprofits and agencies in Detroit for worker and small-business assistance during the coronavirus crisis.

The New York City-based bank (NYSE: JPM) announced the funding commitment Wednesday morning. It’s a slice of $250 million in philanthropy and investments JPMorgan Chase is making to address coronavirus relief and economic impacts, the bank said in a news release.

The $1 million will go to support minority-owned businesses, people without jobs and nonprofits. According to the release, the recipients are:

Pamela Lewis, director of the New Economy Initiative under the Community Foundation for Southeast Michigan, said the $600,000 from the bank goes toward a $5 million small business COVID-19 relief fund NEI is managing. Lewis said the fund is expected to touch up to 2,200 small businesses, looking to fill gaps in federal small business aid.

“We had an assumption that a lot of those (federal) dollars probably wouldn’t hit the businesses we work with. We were right, unfortunately,” Lewis said.

JPMorgan Chase’s think tank, the JPMorgan Chase Institute, found that 65 percent of U.S. households don’t have enough of a cash buffer to sustain themselves through a “simultaneous income dip and expenditure spike” like the pandemic has caused for many. That compounds the gap in liquid assets between black and other families of color, and white families. The institute also says nearly half of small Detroit businesses have less than two weeks of “cash buffer days,” or days they can survive without any income.

Businesses have suffered from plummeting sales while dealing with the mental and physical stresses of responding to the pandemic. And job losses have been steep at the same time residents cope with widespread sickness and the deaths of 1,329 people in the city so far, as of Tuesday.

Forty-three percent of Detroit residents who had jobs before the coronavirus crisis struck have lost them, according to a COVID-19 survey from the University of Michigan’s Detroit Metro Area Communities Study. More than a quarter of working Detroiters said they’d had hours reduced. The study’s leaders say they estimate Detroit’s unemployment rate at around 48 percent, double the state’s.

“We found that job losses were especially prevalent among people who were earning less income before the pandemic, people with less education and people of color,” Jeffrey Morenoff, a professor of sociology and director of the Population Studies Center at UM’s Institute for Social Research, said in a news release on the study.