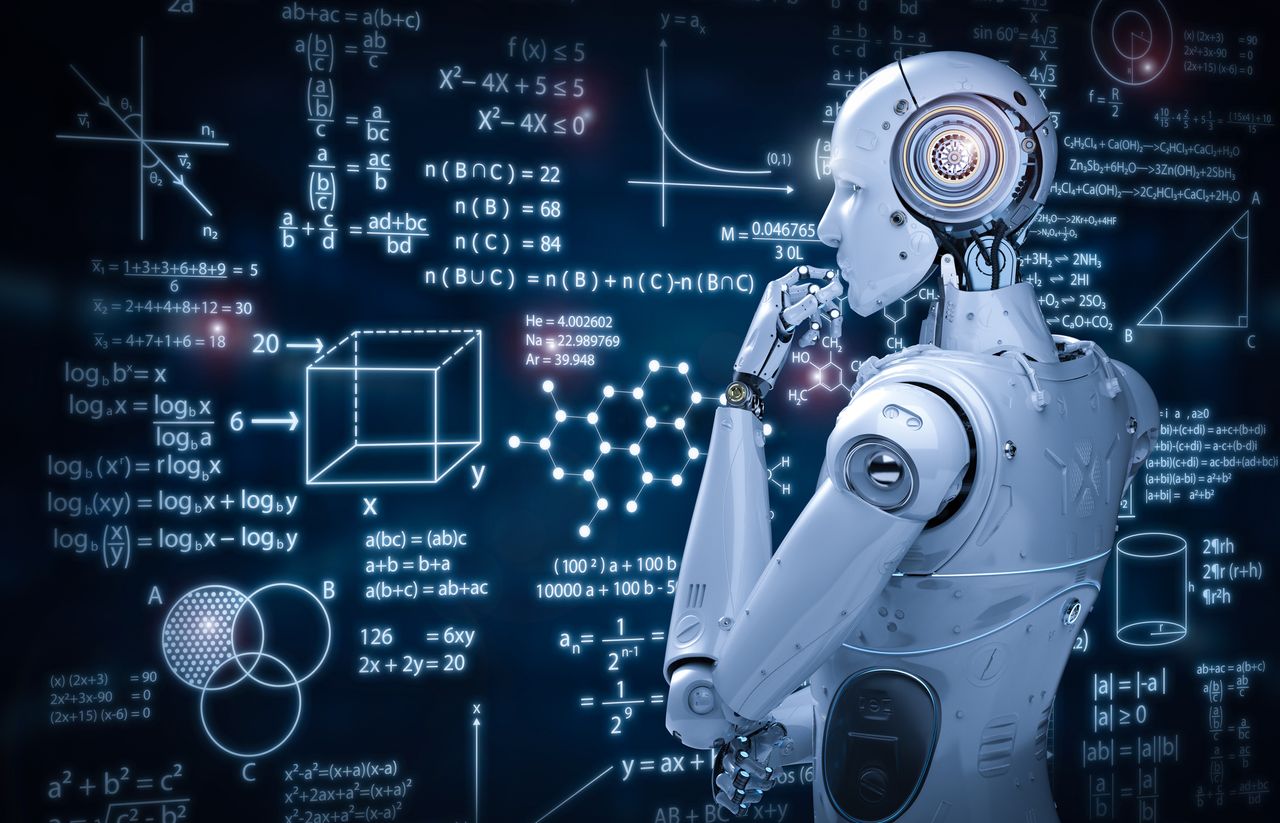 A few weeks before our lives were turned upside down by Covid-19, I read Technology at Work v4.0, the fourth report in the Technology at Work Series developed by Citigroup in collaboration with Oxford University.  The report includes an excellent chapter on What History Tells Us About the Coming AI Revolution by Oxford professor Carl Benedikt Frey based on his 2019 book The Technology Trap.

Recent AI advances have “sparked much excitement…  yet despite this, most ordinary people don’t feel particularly optimistic about the future,” wrote Mr. Frey.  For example, a 2017 Pew Research survey found that three quarters of Americans expressed serious concerns about AI and automation, and just over a third believe that their children will be better off financially than they were.

But, in fact, serious concerns about the impact of technology are part of a historical pattern.  “Many of the trends we see today, such as the disappearance of middle-income jobs, stagnant wages and growing inequality were also features of the Industrial Revolution,” he writes.

“We are at the brink of a technological revolution that promises not just to fundamentally alter the structure of our economy, but also to reshape the social fabric more broadly. History tells us anxiety tends to accompany rapid technological change, especially when technology takes the form of capital which threatens people’s jobs.”

As the Covid-19 pandemic looks to likely accelerate the rate and pace of technological change, what can we learn from the Industrial Revolution that can help us better face our emerging AI revolution?  Let me summarize some of Mr. Frey’s key points.

Over the past two centuries we’ve learned that there’s a significant time lag, between the broad acceptance of major new transformative technologies and their long-term economic and productivity growth.  This is particularly the case for General Purpose Technologies like the steam engine, electricity or computers, which have the potential to radically reshape entire economies and societal norms.

The time lags between the investment and harvesting phases are typically quite long.  Mr. Frey cites several historical examples. While James Watt’s steam engine ushered the Industrial Revolution in the 1780s, “British factories were for the most part powered by water up until the 1840.”

Similarly, productivity growth did not increase until 40 years after the introduction of electric power in the early 1880s.

Computers followed a similar pattern.  While first deployed in business in the ’50s and ’60s, computers were too bulky, expensive and difficult to program to have any meaningful impact on jobs, wages and productivity.  As was the case with factory electrification, companies had to rethink their overall operations to take full advantage of the new digital technologies.

“Productivity growth has slowed since 2005, but seen through the lens of history it is not all that puzzling,” noted Mr. Frey.

Despite the recent hype, we’re still in the early stages of AI’s deployment.  In their early stages, the extensive investments required to embrace a GPT like AI will generally reduce productivity growth. For example, a recent Brookings Institution report estimated that between 2014 and 2017 investments in autonomous vehicles amounted to roughly $80 billion with almost no returns, lowering labor productivity by 0.1 percent per year over this period.

Mr. Frey wrote that “the short run consequences of rapid technological change can be devastating for working people, especially when technology takes the form of capital which substitutes for labor.”  In the long run, the Industrial Revolution led to a rising standard of living, improved health, and many other benefits.  “Yet in the short run, the lives of working people got nastier, more brutish, and shorter. And what economists regard as ‘the short run’ was a lifetime, for some,” given that it generally takes decades to realize the benefits of transformative technologies.

A 2017 McKinsey study concluded that while a growing technology-based economy will create a significant number of new occupations, as has been the case in the past, “the transitions will be very challenging – matching or even exceeding the scale of shifts out of agriculture and manufacturing we have seen in the past.”

“Historically, the way people have adjusted to technological change is by acquiring new skills… During the twentieth century, the expansion of education was critical to helping people adjust to the accelerating pace of change,” he writes. “And those skills must be regularly updated as technology progresses. When upskilling is lagging behind, entire social groups might end up being excluded from the growth engine.”

Irving Wladawsky-Berger worked at IBM from 1970 to 2007, and has been a strategic adviser to Citigroup, HBO and Mastercard and a visiting professor at Imperial College. He’s been affiliated with MIT since 2005, and is a regular contributor to CIO Journal.