Goldman Sachs Is Hosting A Client Call About Bitcoin, Gold and Inflation  Forbes 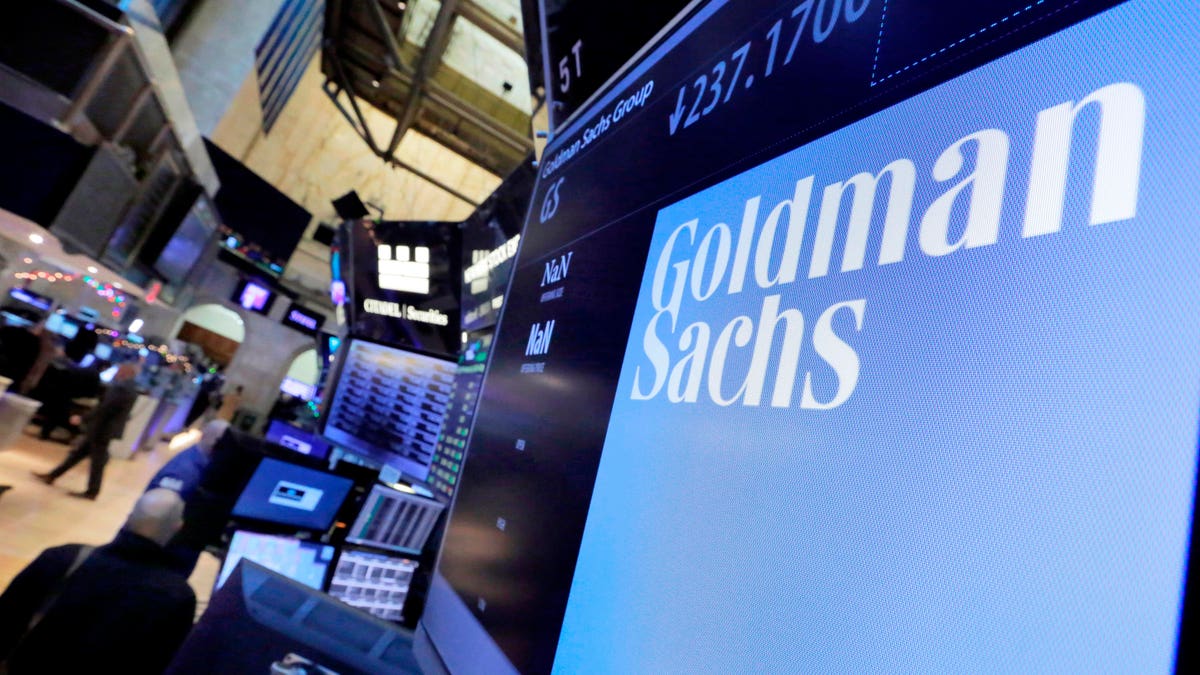 Goldman Sachs’ latest client conference call will include a subject that Wall Street has either long derided or shrugged off: Bitcoin.

Per an invitation to investors, the investment bank is holding a client call on “US Economic Outlook & “Implications of Current Policies for Inflation, Gold and Bitcoin.” The conference call, set for May 27 at 10:30am EST, is the fifteenth in a series on macro economic and financial trends.

Sharmin Mossavar-Rhami, a Chief Investment Officer at Goldman, will host the call alongside Jason Furman, an economics professor at the Harvard Kennedy Business school and Jan Hatzius, a Chief Economist and Head of Global Research at Goldman Sachs.

In 2018, Mossavar-Rhami said that he saw no value in Bitcoin or other cryptocurrencies.

The invitation did not reveal any further information on the contents of the call outside of the headline. Per this title, though, the call’s ostensible aim is to discuss how current central bank policy and the risk of monetary inflation could impact assets like Bitcoin and gold. In 2020, the Federal Reserve has printed over $3 trillion through a mixture of QE and fiscal programs like the Cares Act, expanding its balance sheet nearly two fold in the first quarter of the new decade alone. (Other central banks around the world are taking similar actions).

This backdrop, hard money advocates argue, has set the stage for inflation; a climate that scarce assets like bitcoin and gold should thrive in. This argument has gotten the attention of philanthropist and investing luminary Paul Tudor Jones, who revealed some days before Bitcoin’s third halving that he is long Bitcoin futures.

In a letter to investors, Jones espoused his belief that bitcoin will play a “growing role” as a hedge asset during a worsening economic crisis that has left 40 million Americans out of work. “The Great Monetary Inflation,” as Jones calls it, will be “an unprecedented expansion of every form of money unlike anything the developed world has ever seen.”

Goldman Sachs’ invitation appears to espouse a similar sentiment, and the announcement comes just days after JPMorgan JPM , the largest investment bank in the world, announced it was opening accounts for Bitcoin exchanges—a significant legitimizer for an industry that has struggled to maintain banking relationships over the years.

Wall Street is waking up to it as a hedge to inflation and perhaps even giving credence to the digital gold meme.

Question is, which bank will be next to join the bandwagon?