Former WTO chief Lamy: This is not the end of globalisation  Financial News 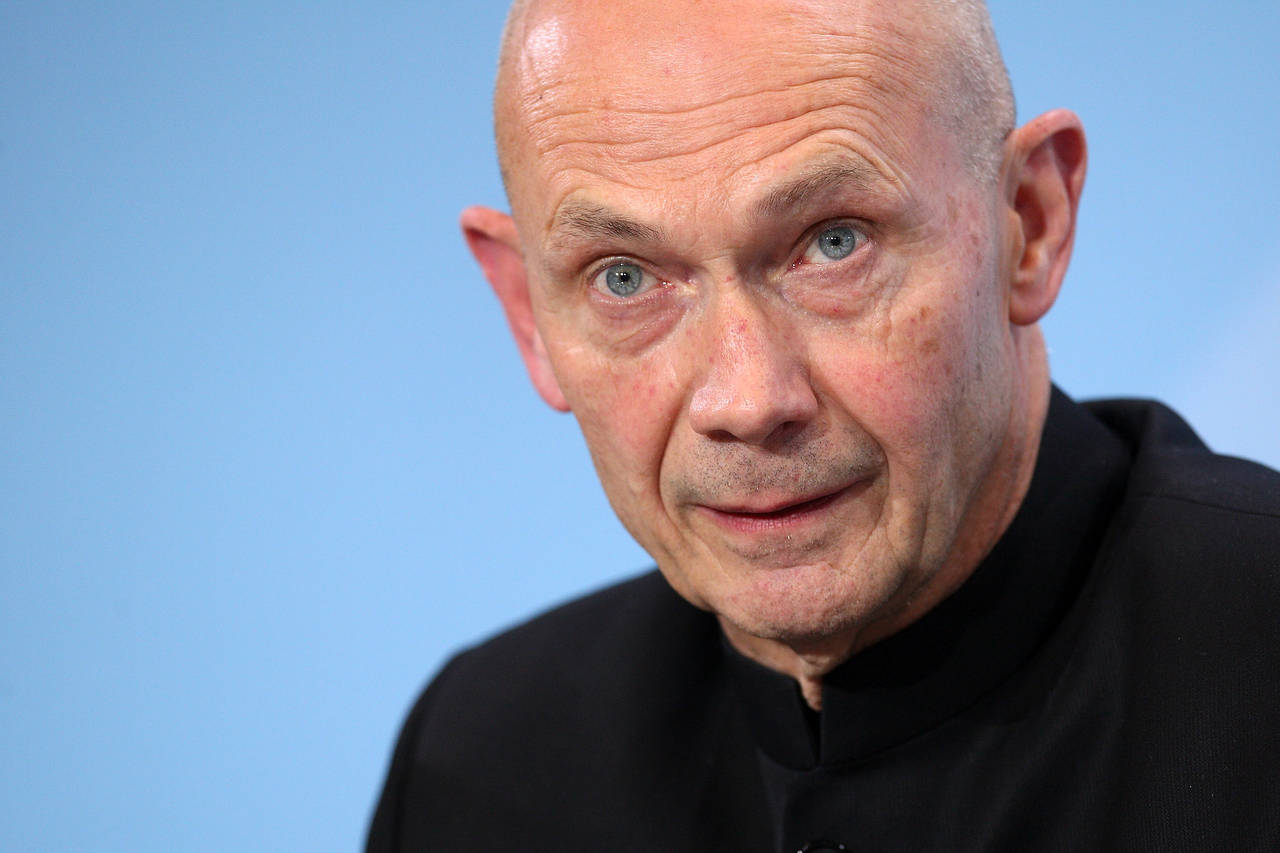 The massive economic crisis created by the coronavirus pandemic will change globalisation as we knew it — but it will still be globalisation, argues Pascal Lamy, the former director-general of the World Trade Organisation, in an interview with FN’s sister-publication Barron’s. In large parts of the world, he notes, globalisation is still viewed as the way out of poverty.

But Lamy also warns that a more resilient economy could be less efficient. And that the shifts triggered by the reshoring of value chains and the massive intervention of governments in the economy will create new frictions for world trade, which will be difficult to overcome due to the current low level of international cooperation.

Q: We hear a lot of talk about how the coronavirus outbreak signals the end of globalisation as we knew it, do you share that view?

Pascal Lamy: That is a debate limited to some circles in Europe, and of course raging in the US because of Trump’s stance. But look at the rest of the world: Asia wants to resume the process as quickly as possible, same for Africa. For most of the world, globalisation is the way to get out of poverty. That is more important for them, in many respects, than reducing inequality. I would caution that the globalisation of fear is not the same as the fear of globalisation.

Q: Yet many seem to think that the next global economy will be very different than the one we used to live in…

PL: I’m not saying it will not change, quite the contrary. What I’m saying is that it won’t amount to “de-globalisation”. It will be a different globalisation. Some governments want to head toward “strategic autonomy”, so you may have some re-shoring of value chains, although I think there’s a big gap between the “walk” and the “talk”, so to speak, on this topic.

But in other parts of the economy, globalisation will push on. Look at areas like the exchange of data, or online services like medicine and health, or leisure…

As for the current debates, we must remember that globalisation is not a value, it’s a process: it’s just the current form of the capitalist system, with its pros and cons.

Q: So we’ll go back over time to globalisation as usual?

PL: The crisis will make the system more resilient, but less efficient. What’s happening is a massive repricing of risk, as happened for oil years ago, as should happen for the price of carbon, or happened with the increase of wages in China. This time, the price of risk has risen sharply regarding human life and health.

The consequence is that the rise of precaution everywhere, coupled with the massive intrusion of governments in the economy, will leave international trade more fragmented than it was.

If you agree that the pre-virus world was about trying to level the playing field, now we will have to cope with de-levelling. First, because of the rise of what I’d call “precautionism” — which is different from protectionism as we knew it, because it is loaded with ideological content.

Protectionism, you try to shield your producers from foreign competition. But, say, a bicycle is always a bicycle. You don’t put tariffs on it because it’s good or bad. Precautionism, you try to protect your people from risk — on a scale that goes from good to bad, concepts on which we all have very different views.

The second factor is the role of massive state intervention — in the form of nationalisations, bailouts, business subsidies or else. Some governments can afford it, some not, and the way some will bailout their airlines or make sure the health-care value chains are repatriated home, for example, will obviously affect global competition.

So all of this will increase frictions, in a world where dealing with these questions together at the international level will be more complicated. Without some global coordination, more local resilience may lead to more global fragility. And international cooperation is now at its lowest level in 75 years.

PL: They realised they were fragile, either because of import restrictions or because these chains broke — they are, after all, only as solid as their weakest link. But making them more resilient is not that easy. The idea that a value chain is more solid when you have brought it home than it would be if it remained abroad is debatable.

It is costly, and it takes time. So to reduce fragility, you can go back to building up inventories — the end of ‘just in time’. And you can indeed diversify a bit — say instead of having a huge, single factory in China, maybe in five years’ time you’ll have two or three more, smaller, ones in other countries.

Q: Do you have the feeling there are winners and losers in this crisis?

PL: The two big shots, US and China, are losers. The winners, so far, are midsize countries like Germany, South Korea, Taiwan, Australia, New Zealand. But their international clout is more limited. As far as the EU is concerned, the jury is still out; it will depend on the success of the EU-wide recovery plan which is in discussion.

This article was published by Barron’s

To contact the author of this story with feedback or news, email Pierre Briançon