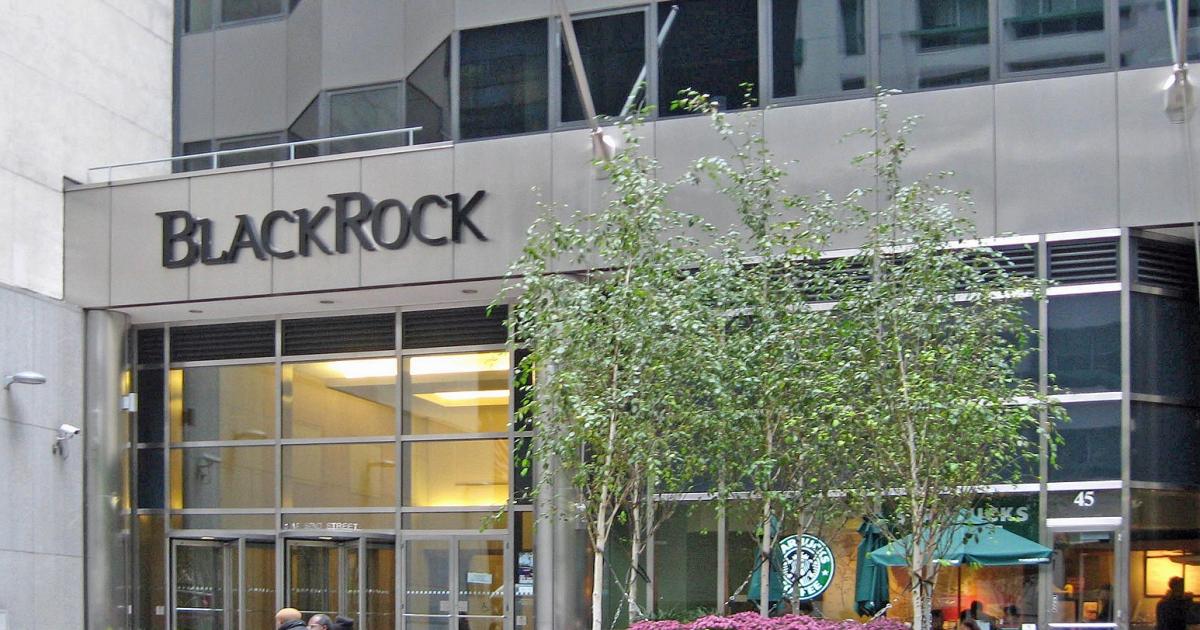 BlackRock Inc. (NYSE: BLK) came under pressure on climate-related topics on Thursday during its shareholder meeting.

CEO Larry Fink and other executives had to defend BlackRock’s approach to issues such as proxy voting and corporate governance, reported MarketWatch.

The asset manager has vowed to take a stronger line on the issue of proxy voting as it did earlier this year. BlackRock casts proxy votes at annual meetings of companies and said it would implement tougher policies on topics such as emissions and water pollution.

BlackRock came under fire from the non-profit As You Sow, which focuses on investor action on sustainable practices at companies. “Historically, BlackRock has voted for nearly every egregious CEO pay package and against nearly every climate resolution,” said Andrew Behar, CEO of the non-profit pointing to the gap between BlackRock’s words and actions with regards to the path forward.

According to MarketWatch, BlackRock said that in recent days some companies had put non-financial projects like sustainability reports on the backburner due to the economic shutdown caused by COVID-19.

The asset management company said that all of its 16 director nominees had received strong investor support at the meeting held Thursday, even though Fink was on the defensive regarding BlackRock’s large board size. It has more board members than rival State Street Corp. and JPMorgan Chase & Co. (NYSE: JPM); both have 11 members each.

BlackRock shares traded 0.49% higher at $511 in the pre-market session on Thursday. The shares had closed the regular session, mostly unchanged at $508.51.