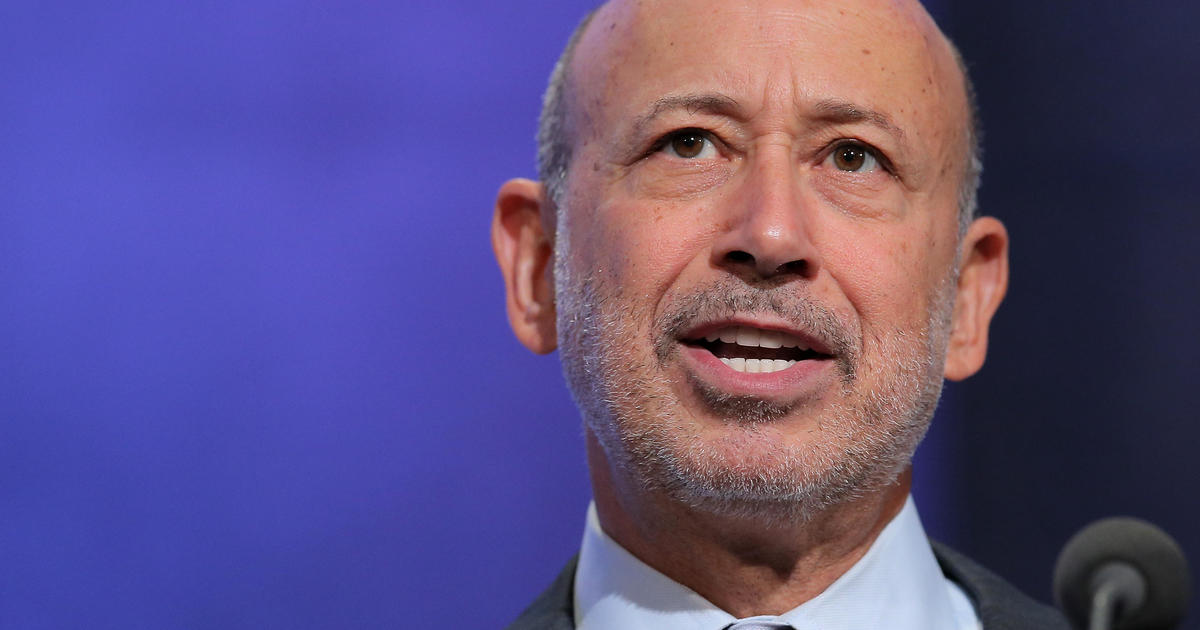 Lloyd Blankfein, the former CEO of Goldman Sachs, is the latest billionaire to say it’s time for average Americans to get back to work, even if that means more people could get sick from the novel cornavirus.

Blankfein wrote in a tweet Thursday evening that hospitals aren’t overwhelmed while nearly all U.S. states begin to allow shuttered businesses and public spaces to reopen. The former Goldman Sachs executive, who was worth an estimated $1.3 billion in late 2019, also questioned whether the economic cost of lockdowns was now greater than the health risk of COVID-19, the coronavirus disease that has killed 95,000 Americans since January.

“Is the public health benefit from broad lockdowns at this point worth such extreme damage to livelihoods?” the former top Wall Street banker rhetorically asked in a tweet.

On Wednesday, the mayor of Montgomery, Alabama, said his city was running out of critical care hospital beds, as the coronavirus spreads to regional cities that have so far been spared the worst of the outbreak.

While the 65-year-old Blankfein is emerging as a leading spokesperson for the “reopen the economy” movement, he hasn’t had a full-time job since retiring from Goldman Sachs in late 2018. A Twitter devotee and frequent public speaker, he weighs in regularly on socioeconomic issues and has fought the idea of a wealth tax for billionaires,

Earlier this week, Blankfein said in an interview with Bloomberg that America couldn’t afford to continue to provide economic assistance to workers who have lost their jobs because of the coronavirus until there is a vaccine. Instead, Blankfein said, it was time for policy makers to accept a higher infection rate because “unless we are going to hunker down until a vaccine comes up or until the virus is obliterated from the face of the earth, which I think is too long to keep people on welfare.”

Blankfein declined to comment to CBS MoneyWatch on his reasons for believing the economy should reopen.

Shares of Blankfein’s former employer Goldman Sachs have lost about $20 billion, or nearly 25% since mid-February. That’s about twice as much as the 13% average decline of stock in the S&P 500 index in the same time. Nonetheless, Blankfein’s old stomping grounds says it’s not opening up anytime soon.

Goldman Sachs CEO David Solomon, who replaced Blankfein, said in a CBS This Morning interview in early April that the process of getting people back to work should be a “slow and cautious one.”

And in early May, Solomon said in memo to employees the firm will continue its “people-first approach” and that 98% of the company’s employees have been working from home since mid-March. He said employees will return to work in some offices, but it will likely take longer for that to happen at the bank’s main headquarters in New York City, where Blankfein maintains on office that Goldman Sachs spent $100,000 to remodel in 2018.

“Our clear guiding principle is people first − our priority above all else is your health and safety,” Solomon wrote in the memo to employees.

Others on Twitter said Blankfein and other top executives are welcome to “go first” if they want workers to return to offices sooner than many might want because of safety concerns.