Will COVID-19 Spell the Demise of Offices? Maybe Not So Fast  National Real Estate Investor 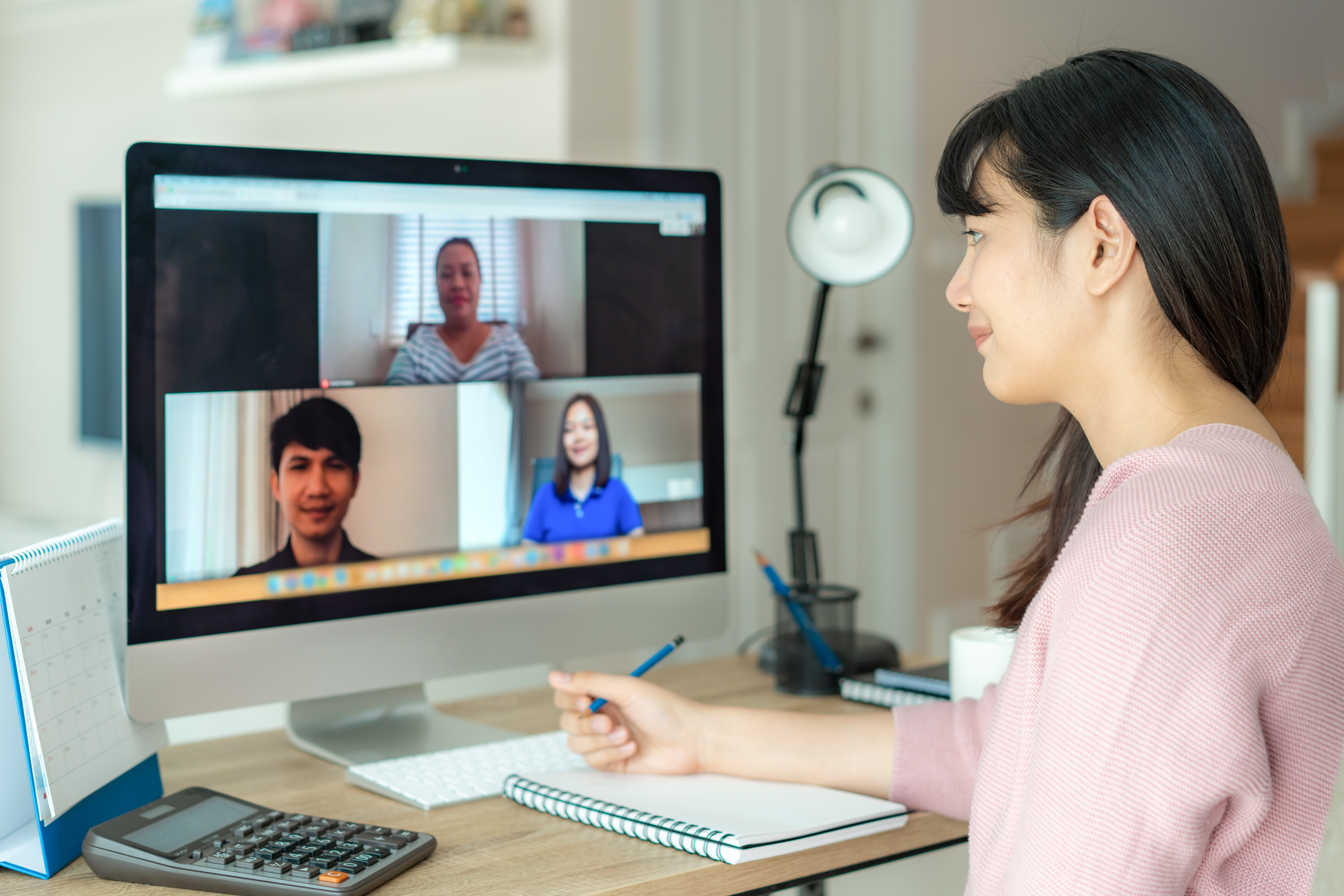 A nine-week remote-working experiment has demonstrated to employers that workers can be productive working from home—maybe even more so than in an office environment. Now major companies with thousands of employees in office buildings across Manhattan, the Bay Area and elsewhere have announced that they will or are considering making this option permanent.

Twitter, for example, has told its employees that they never have to go back to an office. In addition, tech giants Google and Facebook have extended their work-from-home policy through the end of 2020 and possibly beyond. Both firms have major new facilities underway in Manhattan, which won’t be ready for occupancy until 2021.

Major banks, including Morgan Stanley, Barclays and JP Morgan Chase, which collectively housed 20,000 employees in 10 million sq. ft. of office space in New York pre-lockdown, are considering the notion of a geographically distributed workforce, according to The New York Times. Research firm Nielsen, which has leases coming up for renewal, has announced that its 3,000 employees can continue working from home and plans to convert its New York offices to team meeting spaces, The New York Times reports.

San Jose real estate attorney Sean Cottle, a shareholder at California-based law firm Hoge Fenton, notes that under social distancing rules, companies will have to raise partitions between workstations or add extra square footage if they want employees to return to the office in the near future, once the shelter-in-place orders ease. He contends that “the latter likely won’t happen, since the ability to expand often doesn’t exist for companies.”

Cottle also expects to see more tech giants move toward a more geographic diversified workforce and use video conferencing as a way for employees to collaborate.

While this is good news for the environment and for workers who’ve had to commute long distances, like in the Bay Area, it has dire indications for the future of office real estate, as well as surrounding retail ecosystems that depend on office tenants for survival.

Office landlords and leasing brokers, including Jeff Eckert, president of agency leasing with real estate services firm JLL, however, remain positive on the prospect of a return to the office.  “We’re starting to see more offices across the country open up, and tenants’ feelings of safety will only continue to improve as time passes and a vaccine eventually arrives,” Eckert says. He notes that new technologies being rolled out will play a role in helping ease office workers’ return by, for example, providing “touchless” access to buildings and elevators.

“I believe there will continue to be a certain level of (work) flexibility, but a balance from a human standpoint,” Eckert says. “The setup in office buildings may look different with ‘de-densification’ of space, as employers add more space per person. Many companies large and small have built their culture on human interaction, and that will remain a key element of business.”

Going forward, corporate occupies might build a flexible work option into their office approach, and may return to the idea of establishing satellite offices in suburban locations where significant numbers of employees reside. Co-working spaces might be part of this equation, Eckert suggests. But he notes that co-working operators will have to pivot their model to adhere to the needs of corporate America, reconfiguring spaces to ensure workers feel safe.

So far, the landlord clients of consulting firm PwC report that up to 69 percent of corporate CFOs want to reduce their companies’ office space, says Byron Carlock, national partner and real estate practice leader with PwC. But this desire isn’t relevant unless a lease is up for renewal or the company is in bankruptcy, as leases are binding. Some leases may contain expansion and contraction provisions, Carlock notes, but prior to the pandemic, the most consideration in lease negotiations was given to future growth, with first rights of refusal for adjacent office space.

He adds that the fact that office landlords must present their leases to lenders to secure financing and depend on a steady rental income to make their mortgage payments is “why leases must be draconian.” “I just hope our legal system upholds them,” he says.

Cottle says that 53 percent of tenants in buildings managed by his Bay Area property management client have asked for lease modifications since the quarantine began in March. Most tenants asking for help are involved in the retail or hospitality industries and are in dire straits because their businesses can’t operate remotely, he notes. He adds, however, that some tenants are attempting to take advantage of the situation, like a law firm that asked for a lease modification even though it had not experienced financial hardship due to the quarantine.

In Carlock’s view, while the trend toward remote working will continue to accelerate, companies still need office space, but will re-evaluate their footprints based on the cost of occupancy and the way they use space. As a result, there will be flight to quality, with many older office buildings (those built prior to 1990) repurposed for other uses, particularly residential, he suggests.

PwC’s own employees have been working remotely for years, but still rotate in and out of the office 50 to 60 percent of the time on average. “What we’ve learned is that our employees are more productive when they have control over their lives and appreciate the flexibility,”  Carlock notes.

PwC divides its employees into four groups based on their roles and use of office space:

“As a result, our offices look like multistory Starbucks with white boards,” Carlock says, adding that employees primarily use the office for meetings, collaborating and working with clients.

He notes that in the long term, office properties will remain an attractive investment. And as employers shift away from a dense office environment to accommodate social distancing protocols, Carlock also predicts a rebound in the suburban office market. “I’m very excited about this prospect, as depending on the demographics, suburban office may provide investors a good value.”