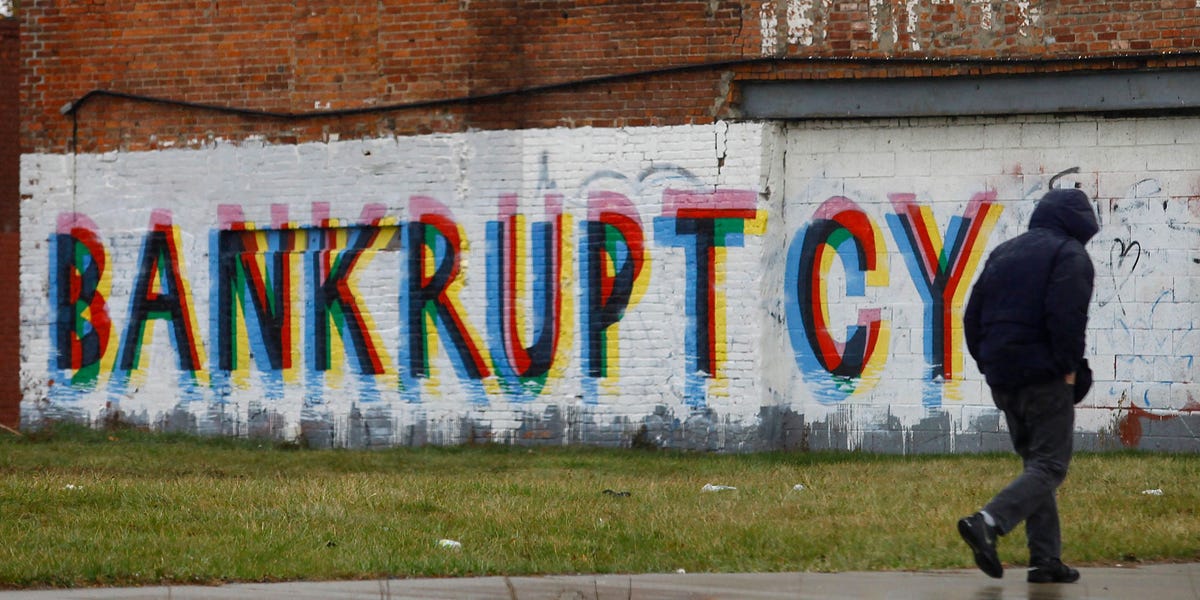 Some of the largest US banks have started shifting employees into restructuring roles as they take steps to handle a wave of troubled or defaulted loans, according to people with knowledge of their policies.

Other employees are being shifted to help process an increased demand from clients for new loans, including some who are troubled and seeking new sources of cash, the people said.

“It’s all hands on deck and everyone is doing what they can,” one of the people said.

At Bank of America, the lender has put together a group of experts focused on commercial and corporate loan workouts, according to a person with knowledge of the effort. The team, made up of dozens of people, has drawn from the “enterprise credit” and risk functions, and has been asked to put aside other projects in favor of hands-on client work, the person said.

The firm also has bankers working on consumer loans, including mortgages, which are facing a huge surge in forbearance requests with broad implications, the person said. In doing so, the company dusted off an emergency response effort it used during the 2015 energy market meltdown and the 2008 financial crisis, the person said.

At JPMorgan, bankers have shifted into managing the bank’s portfolio of existing loans and even new loans, where it needs help evaluating an uptick in demands from cash-strapped clients, according to a person familiar with the effort.

Some employees focused on market risk have dropped other duties to run extensive scenario plans trying to model what the pandemic might mean for the future of clients or markets, the person said.

JPMorgan’s allocation of employee resources has largely been informal, and hasn’t risen to the level of companywide memos, new employee titles or other steps that would solidify the shift, the person said.

Wells Fargo too has shored up its workout group, moving a team of oil and gas bankers into the group to handle an influx of bad energy loans, Reuters reported last month.

And a committee within Citigroup’s investment banking division charged with evaluating financing options for clients is meeting more often to keep up with the volume of troubled credits and new requests, a person familiar with that group told Business Insider.

Together, the four firms set aside an additional $24.1 billion in the first quarter to cover future loan losses, according to figures compiled by KBW analysts. JPMorgan led the group by reserving $8.3 billion.

The shifting resources is just one sign of how the US banking system is taking active steps to manage the fallout from the coronavirus pandemic. The efforts provide a striking contrast to the last financial crisis, when the banks diverted resources to manage their own existential crisis.

Lenders are being encouraged to move people around by regulators who have come to see them as a source of strength, the people said. In some cases, authorities are taking a lighter regulatory approach that’s in turn allowing banks to move people who would have interfaced with authorities into more hands-on roles.

“The regulators don’t want regulation to be the excuse why banks aren’t doing their best to keep their employees safe, and help their customers and clients and counterparties work through these difficult times,” said Adam Gilbert, head of regulation in PwC’s financial-services advisory unit and a former JPMorgan exec and supervisor at the Federal Reserve Bank of New York.

The Fed, for example, has suspended some examination activities in favor of more frequent but less formal check-ins with management teams.

The central bank’s supervisory staff halted on-site exams in March and delayed deadlines for submitting paperwork on pending supervisory issues, according to a March 24 statement. The regulator said it was “reducing its focus on examinations and inspections” in order to “minimize disruption and burden on financial institutions.”

The Fed has since said it’s deferring all non-essential exams scheduled in the second half of this year for the largest institutions, though activities related to safety and soundness or financial stability continue.

What that guidance means in practice is that authorities aren’t conducting the kind of comprehensive reviews into such things as vendor management policies, credit underwriting models, or other deep dives that would have required a heavy lift from bankers, according to the people.

In some cases, regulators are even compelling lenders to take more risk, one of the people said.

“Everything that is not crisis-related has been pushed to the back burner,” another person said.

That’s freed up some managers who would have met with senior examination authorities to focus on workouts or new loan applications.

Firms are using the reprieve to redeploy resources, according to Gilbert, who said a chief risk officer of a large global bank told him that he was repurposing some of his staff with credit and market risk skills into restructuring and workout roles, as well as new credit commitments. Gilbert declined to name the institution.

In some cases, the bankers who are moving into new roles already have an intimate knowledge of the troubled credits or a busy industry.

“It’s not as uncommon as you might think, to have a team of experts get together and work on these workouts,” one of the people said. “They know the companies, they know the credit, and some of them were probably involved in some of the credit decisions the first time around.”