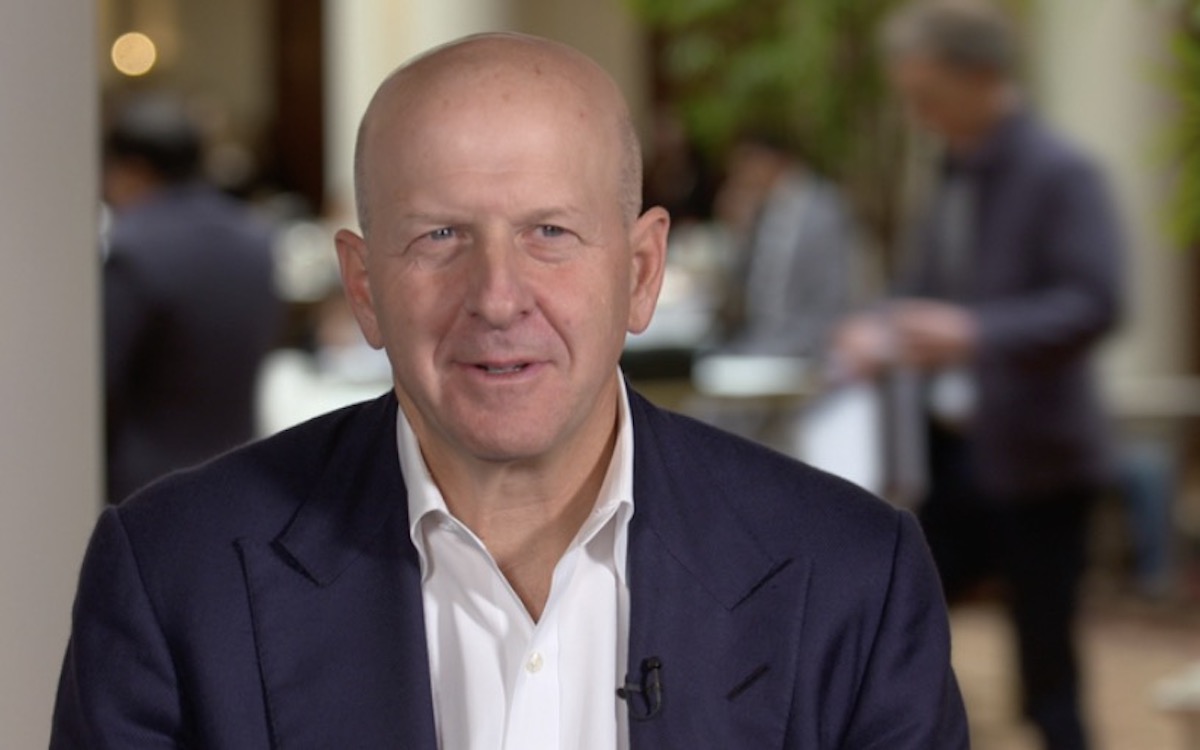 During the interview, Solomon credited the swiftness of economic relief by governments around the world and also discussed why restoring balance to energy markets will take time.

“There are significant parts of the playbook of response that’s similar to the financial crisis. There are some differences, too. One of the biggest differences is it’s happening very quickly. I think one of the reasons why it can happen more quickly, and I’ll say in the United States, just for starters, is that in the 2008 financial crisis financial institutions were at the center of it. There were issues around lending and bad practices that played a role in exacerbating that. I think the way it’s sometimes portrayed doesn’t fully take in the complexity of the scope of what happened, broadly. But here you have a situation where it’s affecting everyone in a very even-handed way—and it’s hard. So, there’s not the political blockage to getting that monetary and fiscal stimulus moving,” said Solomon.

Solomon noted that governments cannot underwrite all the economic pain that is caused by the output decrease so it is important to find the right balance “as we forward between protecting people and keeping people healthy—being compassionate.” However, policymakers will have to face very difficult decisions as they try to strike the right balance in economic activity to keep people healthy as well.

“We’re also in a place where we’re running out of storage capacity and therefore there’s only one thing to do, which is cut production until you get supply and demand into balance and you free up storage capacity. That obviously puts an enormous amount of downward pressure on prices,” commented Solomon about the energy market. “There’s going to be enormous pressure on the price of the commodity here until we get supply and demand in balance. Given the economic picture of the world that’s going to take some time.”

How is the recovery in Asia going along with the trajectory with Europe and North America? Solomon pointed out that economic activity is picking up in Asia. For example, 30% of Goldman Sachs’ employees are back in the office in Hong Kong and Solomon is guessing that they will get about 50% there in the coming weeks.

But Solomon pointed out that masks are a part of the culture in Asia and they did that in the beginning. But in Europe and Asia, people were late to using masks — which is what made a big difference in the recovery time.

“It’s not that we would have alleviated this entirely but as this was starting back in February, if people would have started wearing masks that would have been a different impact on the way this scaled, particularly in the New York area where millions of people were coming from Europe on flights into New York, which is really, I think, the key reason why New York has been such an epicenter,” explained Solomon.

How will climate and sustainability change in a post-COVID world? Solomon said that the crisis will accelerate a bunch of the pillars that Goldman Sachs puts into its broad sustainability platform. Plus capital is going to shift to help make the world stronger.

Goldman Sachs has about 98% to 99% of its employees working remotely. And Solomon was surprised by the company’s ability to effectively work from home.

“I’m incredibly proud of the people of Goldman Sachs for their nimbleness, their flexibility, their agility—the resilience through this crisis. If we were talking back in January when we were last together. If you had said to me ‘do you think this is going to spread around the world, and if it does, can we get all of our people working from home?’ I would have told you I don’t know how we’ll do it. There’s no way we can get most of our people working from home, but we’re between 98 to 99 percent of our people operating remotely,” Solomon acknowledged.

Solomon said that this level of resiliency is one of the reasons to be optimistic when we do get to a place that we can make people secure that they are safe and healthy.