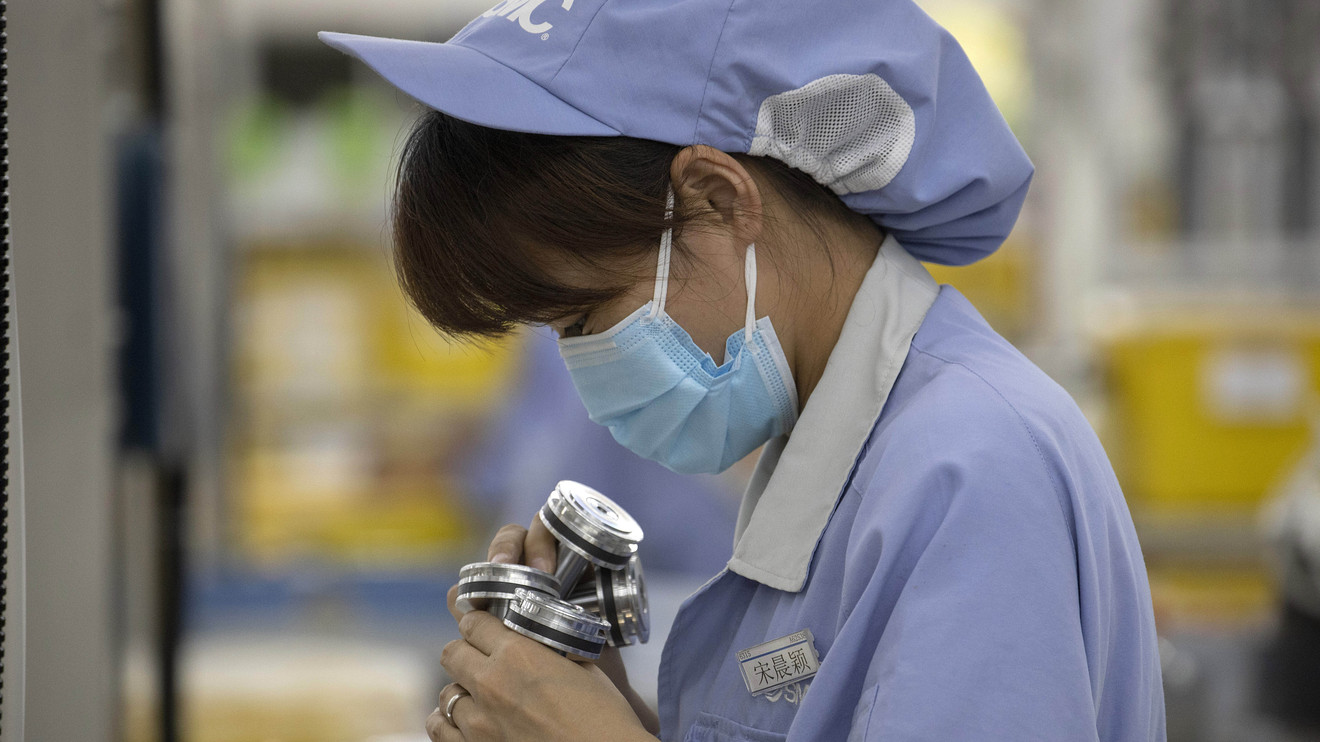 BEIJING — As job losses surge, China is joining the United States and other governments in rolling out stimulus spending to revive its virus-battered economy.

How much is Beijing ready to spend? Companies and the public are looking to the meeting of the ceremonial national legislature starting Friday for details. One closely watched indicator: Whether Beijing will skip for the first time setting an economic growth target given uncertainties over what lies ahead.

China, where the coronavirus pandemic began in December, was the first economy to start reopening in March. But while the United States, Japan and Europe launched or debated plans for a flood of spending to shore up economic activity, the ruling Communist Party held back and focused instead on reopening factories.

Adding to that pressure is the re-escalation of a tariff war with Washington over Beijing’s technology ambitions and trade surplus. The two sides signed a truce in January but President Donald Trump says he might back out if China doesn’t buy more American farm products and other exports.

The gathering of the 3,000-plus delegates to the ceremonial National People’s Congress, delayed from March, is the year’s highest-profile political event but does little lawmaking work. Instead, Chinese leaders use the meeting to showcase policy decisions already made by the ruling party about health, education, aid to farmers and other issues.

The focus when Premier Li Keqiang announces annual spending plans on Friday will be on jobs after the economy shrank 6.8% in the first quarter, its worst performance since at least the mid-1960s.

Fitch Ratings estimates as many as 30% of China’s 442 million urban workers — or more than 130 million people — lost their jobs at least temporarily. Citigroup says as many as 25 million jobs might disappear for good this year.

Tian Zhanhua, a migrant worker from Hebei province, lost his position as a salesman for a printing company in Beijing.

“Before the epidemic, I could work two jobs at the same time, but now I can’t find one,” said Tian, who lives in a 6 square meter (60 square foot) room. “I’m living on the brink of starvation.”

Finance Minister Liu Kun raised expectations by promising to “ensure employment” with an “active fiscal policy” in a May 14 commentary in the ruling party newspaper People’s Daily.

The government could hire more teachers and create low-level jobs in hospitals and other public services, said Citigroup’s Liu, but it can create a limited number of jobs on its own and needs the private sector to soak up most of the unemployed. That includes 9 million new university graduates due to enter the workforce this year.

The government is probably “very much concerned,” said Liu.

China can afford to borrow and spend if needed because its central government debt is low compared with other major countries. But its leaders have other reasons to move cautiously.

Total debt, including borrowing by companies and households, soared so high over the past decade that international rating agencies cut Beijing’s credit rating for government borrowing in 2018. Banks that lent to finance stimulus spending after the 2008 global crisis have a mountain of nonperforming loans.

Throwing around too much money also might fuel inflation, which is near a seven-year high after an epidemic of African swine fever disrupted pork supplies last year, causing food costs to spike. That is especially sensitive in a society where the poorest families spend up to half their incomes to feed themselves.

So forecasters expect Chinese spending to come in well below the $3 trillion package being debated by the U.S. Congress or Japan’s $1.1 trillion plan.

The party’s ultimate goal is to persuade consumers — millions of whom have lost jobs or worry they might — to spend again.

City governments have handed out discount vouchers to lure consumers back to restaurants and shopping malls. Despite that, spending in April fell 7.5% from a year earlier while factory output rose 3.9%.

The outlook is so uncertain that some economists say Beijing should skip setting a target for economic growth.

That target — at least 6% in previous years — has become politically sensitive as growth slowed from the previous decade’s explosive double-digit rates.

This year, why pick a target when even 4% looks out of reach and so little is known about what will happen to China’s trading partners, Ma Jun, an adviser to the central bank, told the state newspaper Economic Daily.

Private sector forecasts range from no growth to under 3%.

“The final economic impact will be mainly determined by the development of the epidemic in Europe and the United States,” Ma said.

Still, Citigroup’s Liu argues Beijing needs to set a target, even a low one, to motivate local officials to promote business development.

Without a target, “they don’t have to try hard,” said Liu. “But the result could be huge unemployment and social instability.”