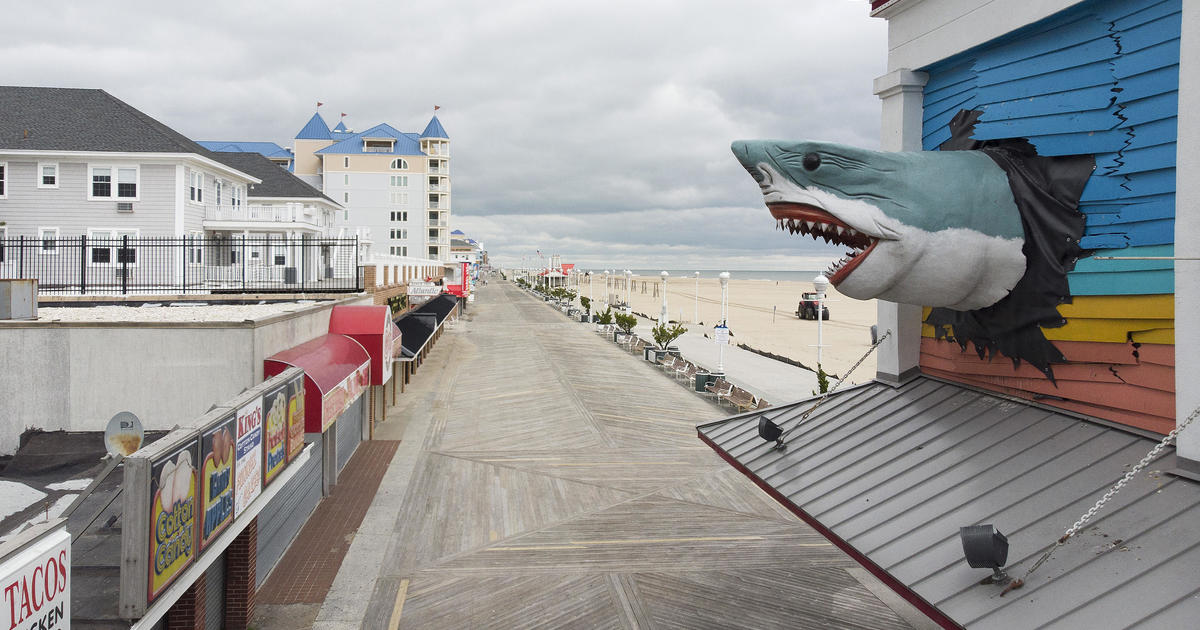 Economists are hoping for a relatively swift recovery as many U.S. states move to reopen businesses shuttered by COVID-19. But the historic slump that has put some 30 million Americans out of work is likely to get worse — much worse — before it gets better, according to Goldman Sachs.

The investment bank predicts in a new report that unemployment, which surged to nearly 15% in April, could soar to 25% this year. That would equal the peak jobless rate during the Great Depression. More than a third of U.S. workers could be unemployed when counting people who are too discouraged to search for a job and those who can only find part-time work.

“rolonged weakness could cause severe scarring effects such as permanent layoffs and business closures that delay the recovery,” Goldman Sachs economists said.

Although the financial giant expects economic growth to pick up in the second half of 2020 as business resumes, it forecasts that unemployment will remain at 10% by year-end — matching the high reached in 2009 during the Great Recession. “A return to the pre-virus rate is likely years away,” the analysts wrote.

The sobering analysis comes as recent economic signals, including a plunge in first-quarter GDP, put the massive hit to U.S. growth in stark relief. Manufacturing output fell 25% in the first quarter, driven by a near-total shutdown of auto plants, Goldman estimated. Construction spending fell 35%. Consumer spending — which accounts for more than two-thirds of economic activity — fell 20% across a broad range of categories.

“Job gains of the past decade have been erased”

Other data underscore the scale of the damage even as the federal government scrambles to offer trillions of dollars in economic relief.

An April study from the University of Illinois, University of Chicago, Harvard Business School and National Bureau of Economic Research found that as many as 100,000 small businesses may have closed permanently. Three-quarters of the businesses were “financially fragile,” only having enough cash on hand to survive for two months, the researchers found. The economic fallout from the coronavirus “seems far more extreme than the economic effects of the 1918 influenza epidemic,” they wrote.

Meanwhile, 3% of restaurants had closed permanently as of April, according to a survey from the National Restaurant Association. Nationwide, that would mean 20,000 food establishments gone, an NRA spokesperson said.

“The scope and speed of this downturn are without modern precedent, significantly worse than any recession since World War II,” Reserve Chairman Jerome Powell said Wednesday in a webcast for the Peterson Institute of International Economics. “Already the job gains of the past decade have been erased.”

Nearly 40% of the lower-income households who were working in February had lost a job in March, Powell noted. “This reversal of economic fortune has caused a level of pain that is hard to capture in words, as lives are upended amid great uncertainty about the future.”

This story has been corrected to note that about 20,000 restaurants were permanently closed at the end of April.