Former Syracuse basketball walk-on is one of three new members of school’s Board of Trustees  syracuse.com 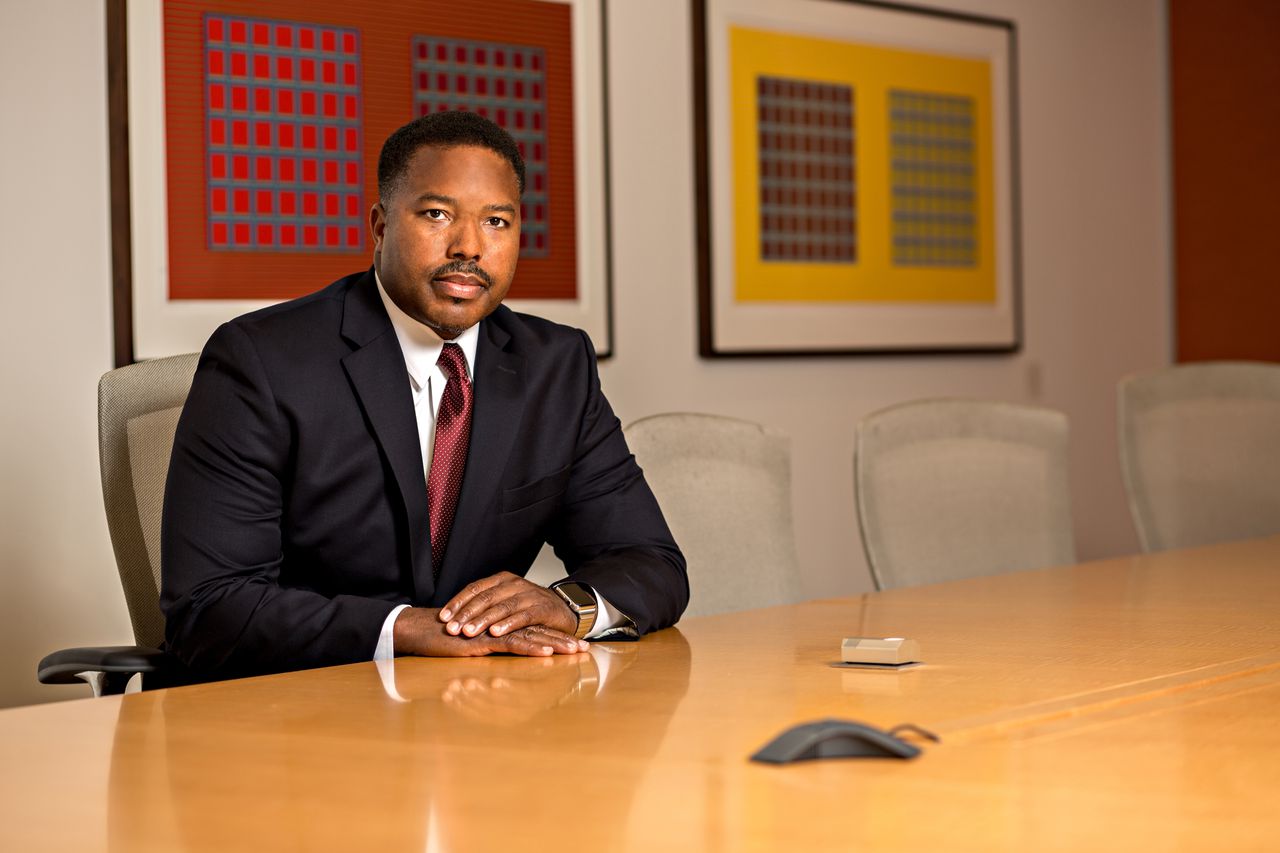 Syracuse, N.Y. — Vincent Cohen Jr., a former walk-on with the Syracuse basketball team, was one of three new members to the school’s Board of Trustees that were named this week.

Cohen played for the basketball team as an undergraduate and earned a letter from the school in 1992. He played in games during the 1990-91 and 1991-92 seasons. For his career, he saw action in nine games.

Cohen is the son of former star Vinnie Cohen, who averaged 19.7 points in three seasons from 1954 to 1957. Cohen Sr. helped lead Syracuse to its first NCAA Tournament bid and Elite Eight appearance, was named a Helms All-American and finished his career as the school’s second-leading scorer behind only Bill Gabor. He averaged 24.2 points as a senior and still ranks No. 37 on the school’s scoring list despite playing just three seasons.

Both father and son went on to earn both undergraduate and law degrees from Syracuse and become prominent lawyers in Washington, D.C.

The younger Cohen graduated from Syracuse as an undergraduate in 1992, and then from the law school in 1995.

He is the former acting U.S. attorney for the District of Columbia and is currently a partner at Dechert LLP, where he represents clients in “sensitive government and internal investigations, government enforcement matters and complex civil and criminal litigation.”

He has won a number of awards for his success as a lawyer, with honors ranging from the National Bar Association’s Presidential Star Award to earning the first Syracuse Law Honors Award from the College of Law in 2015 for distinguished achievement.

He is also an active citizen, serving as a member and legal counsel for 100 Black Men of America Inc., a group dedicated to improving the lives of young African Americans through things like mentoring and economic empowerment.

The other new individuals named to the Board of Trustees were Christine Carona, a 1985 graduate who is an executive director at Morgan Stanley, and Raj-Ann Rekhi Gill, a 1998 graduate who works as a consultant for non-profit fundraising.