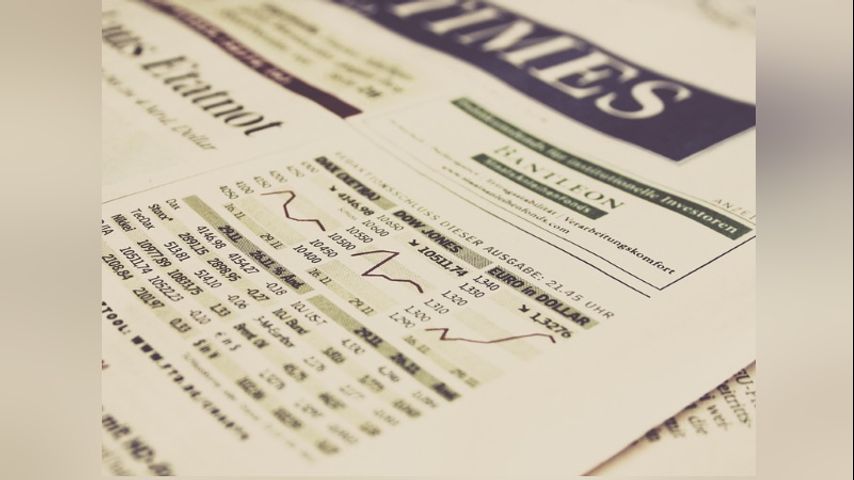 Experts with an internationally renowned investment bank and financial services company warned that the unemployment rate in the United States will peak at 25%, rivaling the worst period of the Great Depression.

According to CNN, Goldman Sachs issued the warning on Wednesday morning.

In April, the unemployment rate spiked to 14.7% as the economy lost more than 20 million jobs during the self-imposed shutdown to fight the coronavirus pandemic.

Economists at Goldman Sachs downgraded their labor market forecast “to assume that more workers will lose their jobs and a larger share of them will be classified as unemployed,” the Wall Street bank wrote in a report to clients.

Goldman Sachs previously projected the unemployment rate would peak at 15%. The new forecasts are based on government statistics, the first glimpse of the reopening process and new big data sources, the bank said.

The federal government’s monthly unemployment statistics only go back to 1948. The current level of unemployment is the highest monthly rate on record.

Annual data, which goes back to 1929, shows that the unemployment rate peaked during the Great Depression at an average of 24.9% in 1933.

The so-called real jobless rate, which captures the percentage of Americans who want a job but have given up trying to find one, surged to 22.8% in April. That was up from just 8.7% the month before.

Goldman Sachs warned Wednesday that the real jobless rate will peak at 35%, up from the bank’s previous projection for a peak of 29%.

That would be worse than what the White House has publicly been bracing for.

No matter where the unemployment peaks, economists have cautioned that it will take years, perhaps even more than a decade, to get the jobless rate back near pre-crisis levels.

Goldman Sachs expects the unemployment rate to stand around 10% at the end of 2020.

For context, that matches the worst levels of the Great Recession. And even by the end of 2021, Goldman Sachs sees unemployment above 8%.

The dire forecasts come as some states have begun to reopen their economies, a challenging task given the risk of giving new life to the pandemic.

Dr. Anthony Fauci, the nation’s top infectious disease expert, said Tuesday that the “consequences could be really serious” if states reopen ahead of the guidelines issued by the White House.

For instance, China’s reopening suggests that a “much quicker pace of recovery is possible.”

“With the reopening process now underway in many US states, we have more confidence that a large amount of activity will return fairly quickly,” the report said.

But that doesn’t mean the US economy will recover to its pre-crisis size anytime soon.

Even Goldman’s call for a faster-than-usual recovery would leave the US economy with an output gap, which measures the difference between actual and potential growth, of three percentage points at the end of 2021.

The reopening process itself poses serious health and economic challenges. Health experts have warned that coronavirus infections could ramp back up if social distancing is not followed.

And Goldman noted several “serious health risks”: “insufficient testing and contact tracing” in some states, reopening high-risk sectors and limited evidence of how effective measures like social distancing and will be.

Likewise, there are concerns that the economic damage done by the pandemic may not be easily reversed — despite the federal government’s efforts to help businesses and households.

“Prolonged weakness could cause severe scarring effects such as permanent layoffs and business closures that delay the recovery,” Goldman Sachs economists wrote.