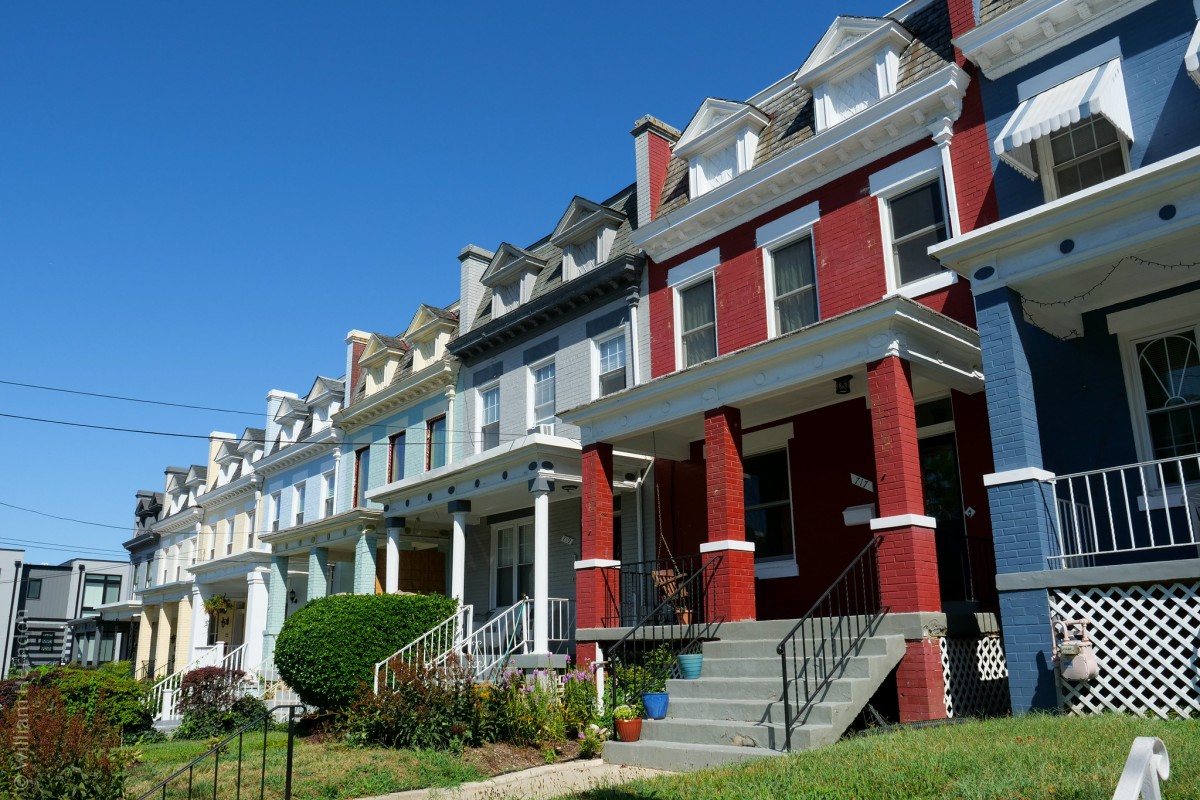 Landlords in Washington, D.C., will be required to offer payment plans to tenants who can prove they’re having pandemic-related financial problems, according to a report in WAMU. The D.C. Council adopted the new rule this week, along with another measure pausing foreclosures and eviction filings until at least 60 days after the emergency ends, according to the report. The law will apply to landlords with five or more residential tenants, and to commercial landlords as well, according to the story.

“Renters would be able to negotiate repayment plans with their landlords for rent due during the city’s public health emergency and for one year after the emergency ends,” the report says. “The bill doesn’t spell out specific terms of such a plan, leaving that to landlords to work out with renters.”

The D.C. City Council had already temporarily banned evictions, paused rent increases and outlawed late fees on rent during the emergency, according to the report. Washington, D.C., has three-and-a-half stars out of five on the Eviction Lab’s COVID-19 Housing Policy Scorecard.

Homeless Woman with a Housing Voucher Dies of Exposure in Michigan

A woman experiencing homelessness died of exposure in Traverse City, Michigan, a few days after a homeless shelter had closed because of concerns about the coronavirus outbreak, according to a report in the Traverse City Record-Eagle. The woman, Danielle Cornish, died in an ambulance after she was “found unresponsive and wrapped in a blanket near an encampment in the woods at the edge of town,” according to the report.

In a follow-up story at the beginning of May, the paper reported that at the time of her death, Cornish had a voucher to cover rental costs through the federal Rapid Rehousing program, but wasn’t able to use it because it didn’t cover the full cost of an available apartment in the city. Rapid Rehousing is temporary assistance meant to help families at risk of becoming homeless. It covers up to $788 a month in Traverse City, according to the report, but few apartments are available at that rate. The Rapid Rehousing program is undersubscribed in the area because of the lack of affordable housing, according to the report, and currently has $58,000 in unused voucher funds.

Cornish, 41, had been a cheerleader in high school and rode horses, and later struggled with alcohol abuse, according to the reports. She often stayed at the Safe Harbor shelter in Traverse City. The seasonal shelter closed two weeks earlier than it normally would have because of concerns about people congregating and spreading COVID-19, the Record-Eagle reported. Some hotel rooms are available for people who have been tested for COVID-19, but Cornish’s death has brought more attention to the lack of affordable housing in the area, according to the reports.

“We can do as much planning and services and sheltering and giving people experiencing homelessness food and shelter, all of that, all their basic needs,” Ashley Halladay-Schmandt, Northwest Michigan Community Action Agency’s clinical manager of homeless programs, told the paper. “But if we don’t have housing as their primary need, then it’s all never going to end, and we’ll have more people like Danielle pass away every single year because we don’t have housing.”

Democratic members of the Illinois General Assembly are sponsoring a plan to suspend rent payments for six months to help people stay housed during the pandemic, according to WGEM in Quincy, Illinois. The proposal would also block evictions and foreclosures for six months after the stay-at-home order is lifted, according to the report. The plan is sponsored by a group of state senators and representatives from Chicago. It would also create a “residential housing relief fund” to help small landlords and mortgage lenders weather the financial losses, according to the report.

“Particularly during this pandemic, black and brown families across this state are especially burdened and impacted during this moment as it pertains to housing,” State Rep. Delia Ramirez said, according to the story. “No one should be afraid of losing their home because of this crisis. Everyone has a right to relief and recovery once this pandemic passes.”

Last month, a pair of city council members in San Jose tried to pass legislation canceling rent and mortgage payments during the outbreak, but they were quickly rebuffed by the city’s legal department. Advocates are still working to build a campaign for a more widespread rent suspension because of the economic crisis. The Illinois representatives are planning to introduce their bill in the next few weeks, according to WGEM.

Jared Brey is Next City’s housing correspondent, based in Philadelphia. He is a former staff writer at Philadelphia magazine and PlanPhilly, and his work has appeared in Columbia Journalism Review, Landscape Architecture Magazine, U.S. News & World Report, Philadelphia Weekly, and other publications.

Follow Jared .(JavaScript must be enabled to view this email address)