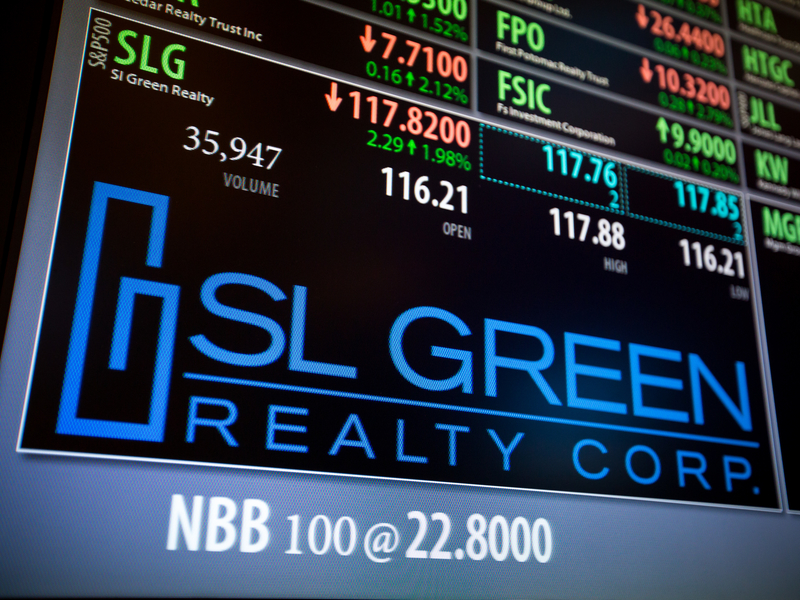 SL Green, the city’s largest office landlord, announced Tuesday that it sold half its stake in 1 Madison Ave. for $500 million to a South Korean pension fund and real estate company Hines.

The skyscraper is expected to be completed in 2024 and hold 1.4 million square feet of rentable office space. SL Green plans to develop the building with Hines.

The future of office space in the city has come into question, however, as investors and landlords worry about demand.

The three interests worked together on the development of 1 Vanderbilt when Hines and the National Pension Service of Korea acquired a 29% stake. One Vanderbilt was set to be completed in August this year, and construction is three months ahead of schedule, though the pandemic has eaten into some of that time. The building is already 70% leased by tenants including the Carlyle Group, McDermott Will & Emery and TD Bank. Private-equity firms Oak Hill Advisors and Sagewind Capital signed on in recent weeks.

This week has been a big one for SL Green. The REIT announced Monday that it sold 609 Fifth Ave., a retail condominium, for $168 million to an affiliate of the Reuben brothers, big-time British property investors. In March, however, the firm’s pending $800 million deal to sell the Daily News building to investor Jacob Chetrit crumbled when Deutsche Bank pulled its financing.

SL Green hired Newmark Knight Frank to help it sell $130 million worth of mezzanine loans. SL Green also reached out to Eastdil Secured to sell a $25 million mezzanine loan related to the office building at 95 Morton St. to help free up some cash.

The firm has lost half its value since late February, but it insisted the sales were part of its normal course of business and that there was no distress. On its first-quarter earnings call, Matthew DiLiberto, chief financial officer, said that the firm is looking to reach a cash balance of $1 billion and that it could do so comfortably.