Markets: The disconnect between the economy and financial markets – Morgan Stanley  FXStreet 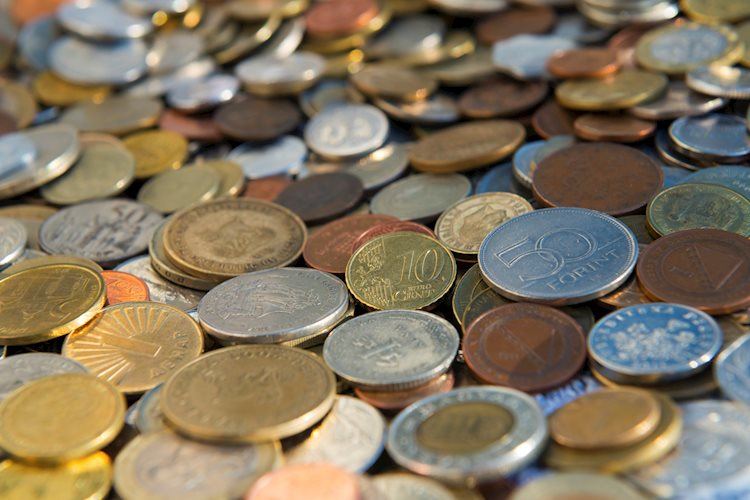 The apparent disconnect between what the economy is doing and what financial markets are doing might not be as unusual as it initially appears, per Morgan Stanley.

“We see April’s moves consistent with past periods where markets led the economy and cared more about the coming change to economic growth than the level of that growth. For markets to hold these gains, keeping that change positive is essential.”

“We think the biggest risk is not that the recovery is slow, but rather a scenario where growth weakens again, perhaps later this year, which would mean that the positive rate of economic change is no longer in place.”

“Perhaps somewhat counterintuitively, we think a slower, more cautious reopening for the economy could actually be better for markets than a faster and more rapid one.”