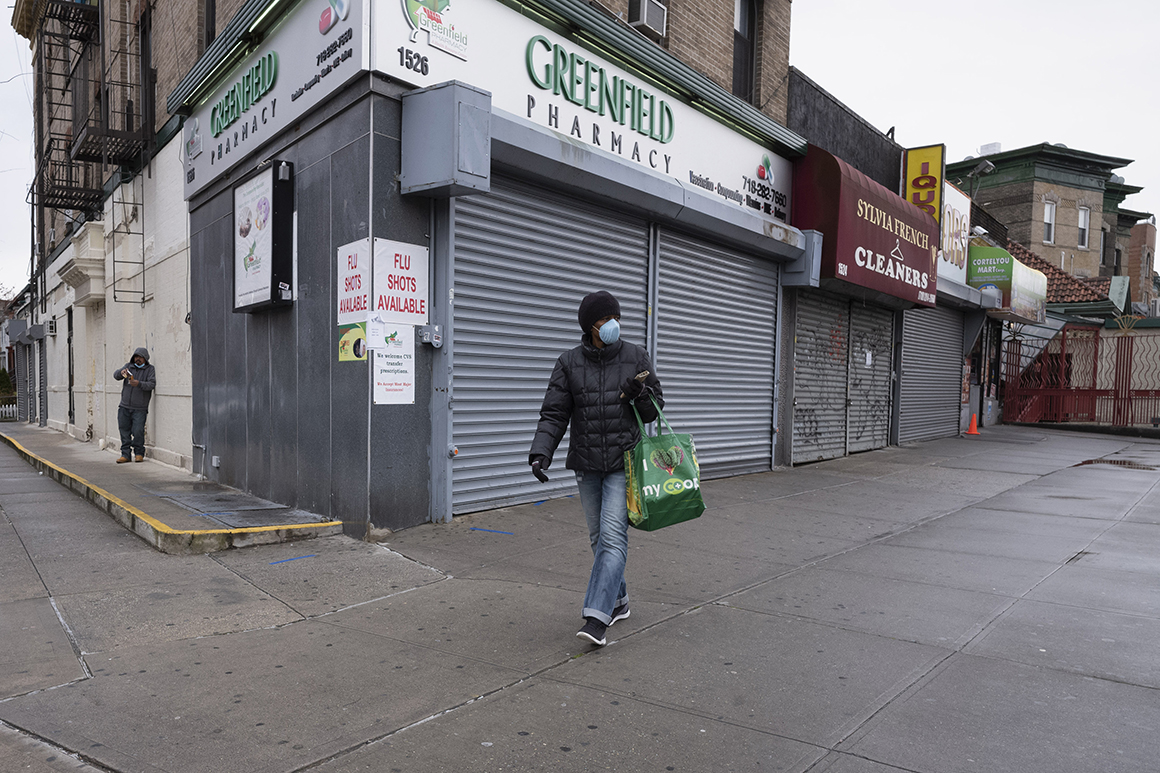 The change came as organizations representing thousands of large and small lenders nationwide urged the SBA to shore up its system for processing emergency small business loans or explain why it can’t be done.

In a letter to SBA Administrator Jovita Carranza, nine bank and credit union groups said their members were having significant problems submitting loan applications to the SBA under the program.

“Quite simply, it is taking too long to submit loans and get these funds where they need to go,” the groups including the American Bankers Association and the Credit Union National Association said. “We respectfully request that you help us resolve these access issues.”

The show of force by the banking industry illustrated the tensions between the Trump administration and lenders over the implementation of the program. The effort relaunched Monday with $320 billion in new appropriations after its first round of funding ran dry April 16.

Since the program restarted Monday morning, lenders have complained they have struggled to input loan applications in the SBA’s “E-Tran” system, which has been prone to glitches and crashes under the crushing demand.

In the letter to the SBA, the bank and credit union associations said the agency should be more transparent about the process and its limitations.

“If the pace and performance of the E-Tran system cannot be improved, then we ask that you share that information with the public to help manage expectations for all of the small businesses still counting on PPP for a lifeline,” they said.

The SBA this week has disclosed some changes it has made to its systems to improve performance. On Tuesday, the agency told banks that they could no longer use automated bots to input loan applications, as it tried to bolster the program’s stability.