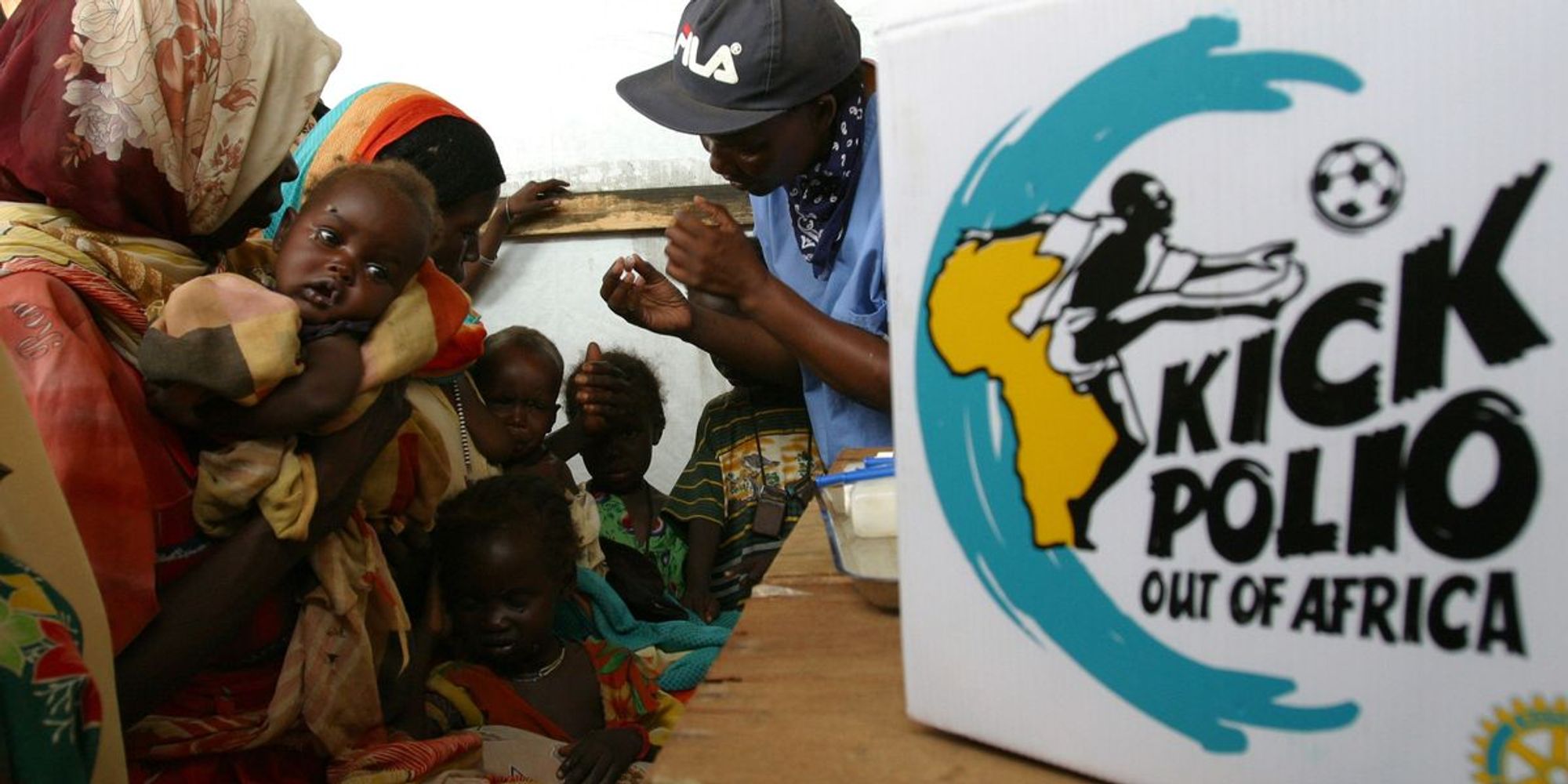 Polio eyes a comeback in Africa: The public health impacts of COVID-19 will go far beyond the number of people that the disease kills directly, especially in developing countries that are still struggling to contain other infectious diseases at the same time. The West African nation of Niger, for example, has now become the 15th country on the continent to report a fresh outbreak of polio, as mass immunization programs against the disease are suspended due to the coronavirus pandemic. Polio was largely eradicated in industrialized countries by the 1960s, but as recently as the late 1990s, it still affected as many as 75,000 people annually in Africa. Since then, immunization has virtually eliminated wild strains of the virus on the continent, but isolated outbreaks can still occur when recently vaccinated children transmit the virus to the unvaccinated. The challenge of keeping polio in check during the coronavirus pandemic comes alongside the potential resurgence of measles. As at least 24 countries have suspended their vaccination programs against that disease due to social distancing requirements.

What will the US economy’s bounce back look like? The US economy contracted at least 4.8 percent in the first quarter of this year because of coronavirus lockdowns, the US Commerce Department said Wednesday, the swiftest economic decline since the Great Recession over a decade ago. With consumer spending plunging and shuttered businesses causing mass layoffs, the US economy has likely entered a recession, analysts say. When the economy began to nosedive back in March many predicted that the economic comeback would be much faster than 2010 with businesses clamoring to reopen and quarantined consumers keen to socialize and spend again. It’s now clear, however, that in the absence of a vaccine we’re not going back to anything resembling “normal life” any time soon. The economic revival of the country in the near-term, therefore, is contingent on two things: how quickly a vaccine is developed – which could take 12 –18 months – as well as when the US rolls out a widespread testing program so that people who have developed immunity can reenter the workforce. While the federal government has stepped in with $2 trillion in financial aid to assist unemployed Americans and struggling businesses, this won’t be enough to help mom-and-pop stores, gyms, restaurants, and cafes around the country weather the COVID storm. In sectors like retail, meanwhile, where jobs were already disappearing as shopping moved online, it’s hard to imagine that giants like Macy’s will rehire many of the nearly 125,000 employees furloughed when the chain closed some 750 stores in March. So, what does Q2 have in store, you ask? An economic decline of at least 30 percent – or more – economists say.

A corona mess in Malawi: The landlocked country of Malawi in southeastern Africa, where about half the population of 19 million live below the poverty line, made headlines in recent days over the constitutional clash between the courts and the government, which has been blocked from implementing a national lockdown to curb the spread of the coronavirus. A human rights group said that people would not be able to provide for their families during a lockdown, and home quarantine orders have been banned while the case is reviewed by the country’s Constitutional Court. Much of the criticism directed at the government centered on the fact that it had not directed financial aid to offset the loss of income for millions who work in Malawi’s agriculture and informal sectors. With help from the World Bank, the government has since set up a $37 million funding package for 1 million people (which would come to a monthly allowance of about $40), but analysts say it’s unclear that the cash-strapped Malawi government can even pay for its share. In a country with limited capacity to test for COVID, weak government infrastructure and distrust between the courts and government after a contested election last year, Malawi represents a ticking time bomb scenario.