2020’s top 10 most admired companies in the world  ValueWalk

Some companies command far more respect than others. Just ask yourself which company you respect more – Apple or Facebook? A company’s reputation depends on a wide range of factors. Fortune magazine has been surveying industry participants to identify and rank the most admired companies across the globe for years. Here we take a look at the top 10 most admired companies in the world based on Fortune’s 2020 ranking. Six of them belong to the technology sector.

These, out of 1,500 companies, made it to the top 10 most admired companies list:

Salesforce is not just among the most admired, but also one of the best companies to work for. It provides customer relationship management software as well as tools for analytics, marketing automation, and application development. Salesforce has spent a little over $10 million to close the gender pay gap. 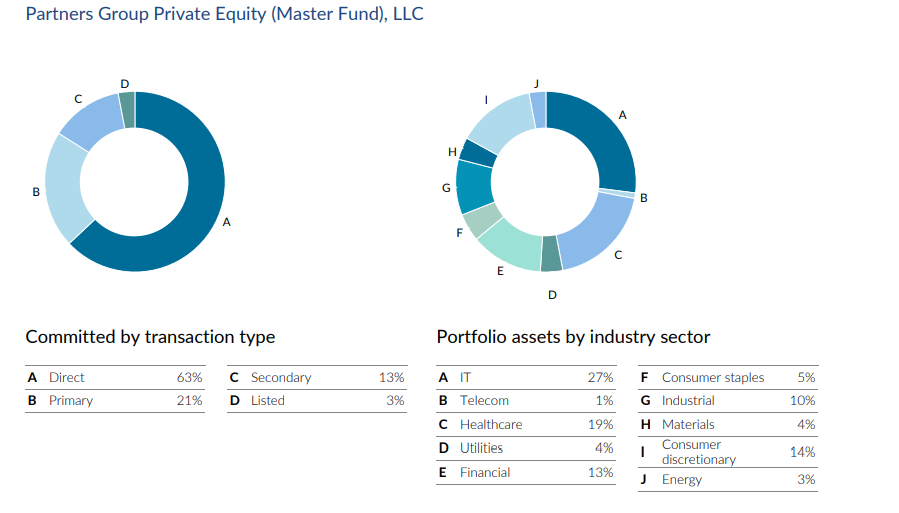 While public equity markets have been a volatile place to invest this year, private equity investments have produced much more stable returns. Q1 2020 hedge fund letters, conferences and more Partners Group Private Equity Master Fund is down -7.3% for the year to the end of April, according to a copy of its April monthly Read More

Costco Wholesale has entered the top ten this year. It operates more than 800 warehouses across the United States, Canada, the UK, Japan, and Australia. It’s a members-only chain of warehouse clubs. Costco offers its members low prices on a wide range of products. Recently, Costco also became one of America’s ten largest e-commerce players.

The US banking and financial services juggernaut has once again earned a place among the world’s most admired companies. JPMorgan is one of the world’s largest banks with over $2.7 trillion in assets. It was formed in 2000 after JPMorgan’s merger with Chase Manhattan. The company provides investment banking, asset management, credit cards, and other financial services.

Alphabet is the seventh most admired company on the planet. It’s the parent company of Google, Android, YouTube, Waymo, and many other products and services. It is one of the world’s most innovative companies. But Google has been targeted in recent years by antitrust regulators and politicians who have accused it of using its might to kill the competition.

Starbucks has slipped from 5th to 6th position. Seattle-based Starbucks is the world’s largest coffeehouse chain with more than 30,000 locations. It represents the second wave of coffee culture in the United States and many other countries. Starbucks works directly with farmers to control the coffee production and distribution process.

Berkshire Hathaway is one of the world’s largest conglomerates. It owns companies like Dairy Queen, GEICO, Duracell, and others. Warren Buffet’s Berkshire also holds large stakes in Coca Cola, Wells Fargo, Apple, and American Express. The holding company’s book value has grown at an annualized rate of 19% since 1965 compared to 9.7% for the S&P 500.

Founded nearly a century ago, Walt Disney is by far the most powerful media and entertainment company in the United States. It owns Pixar, Lucasfilm, Marvel Entertainment, Hulu, and 20th Century Studios. Its Disney+ streaming service gained more than 10 million new subscribers in just a day after launch. It owns some of the best and most popular content in the world.

Microsoft has jumped three spots from last year to become the third most admired company on the planet. Microsoft’s Office suite, Surface laptops, Xbox consoles, cloud services, and other innovative products have made it a favorite of consumers, industry experts, as well as investors. Microsoft might have missed the bus on smartphones, but it is as relevant as ever in the age of smartphones.

Amazon controls nearly 40% of the US e-commerce market. It’s also the leading cloud service provider on the planet. It also has a fast-growing online media streaming and smart speaker business. Amazon has seen explosive growth in demand amid the coronavirus pandemic. The Great Lockdown to contain the virus has forced people to stay indoors and order goods online. However, it has also been criticized time and again over the treatment of its employees and contract workers.

Apple has held the crown of the world’s most admired company for the 13th consecutive year, according to Fortune magazine. The Cupertino-based tech giant is also one of the most profitable companies on the planet. While Apple continues to innovate with iPhones, Apple Watch, iPads, and Macs, it’s diversifying into services. Over the last few years, it has launched a bunch of services including Apple TV+ and Apple Arcade. Apple is also a vocal proponent of user privacy.