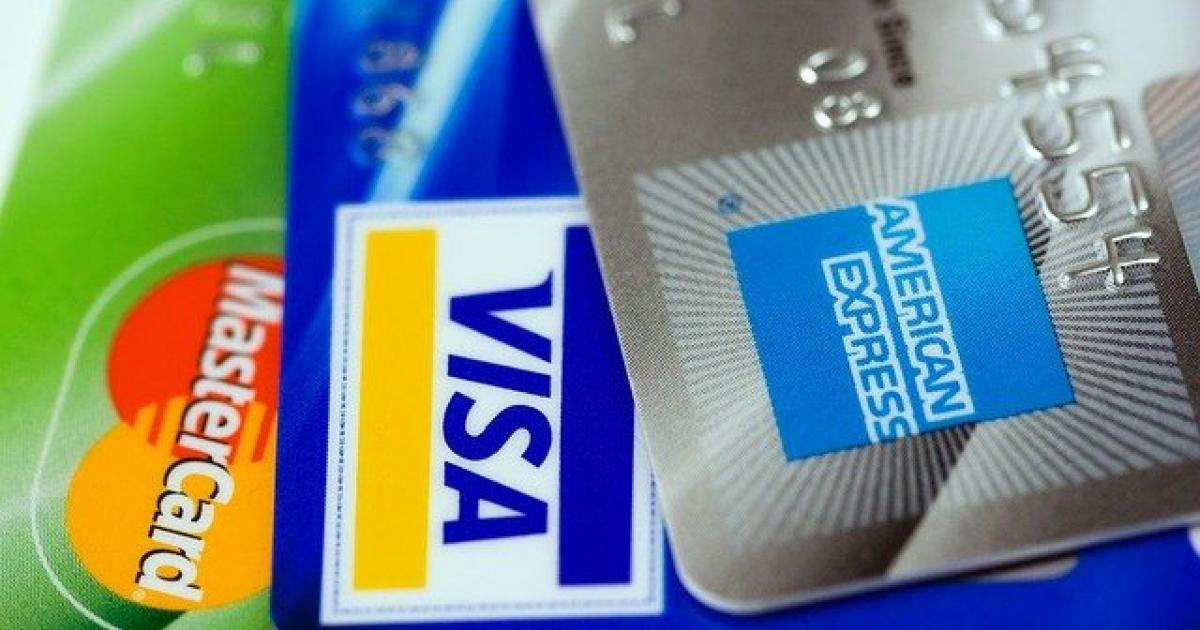 Investors who owned stocks in the 2010s generally experienced some big gains. In fact, the SPDR S&P 500 (NYSE: SPY)total return for the decade was 250.5%. But there’s no question some big-name stocks did much better than others along the way.

American Express kicked off the 2010s with a warning from the UK Office of Fair Trading warning the company against encouraging customers to convert unsecured credit card debts into secured debt.

In 2012, the U.S. Consumer Financial Protection Bureau ordered American Express to return $85 million to 250,000 due to a wide range of abuses from 2003 to 2012, including misleading statements related to signup bonuses, charging illegal late fees and age-based discrimination against card applicants.

American Express started the 2010s trading at around $41. Within months, the stock had dropped to $36.60, its low point of the 2010s. From that point through mid-2014, American Express shares traded steadily higher with few interruptions, reaching $96.24 before stalling out.

Over the next two years, American Express shares traded sharply lower, bottoming out at $50.27 in early 2016.

Unfortunately, the stock has taken a nosedive thanks to COVID-19, dropping to a new multi-year low of $68 before bouncing back to around $82.

Given the recent sell-off, $100 worth of American Express stock in 2010 would be worth about $207 today, assuming reinvested dividends.

Looking ahead, analysts are optimistic American Express can bounce back in 2020. The average price target among the 23 analysts covering the stock is $107, suggesting 29.6% upside from current levels.