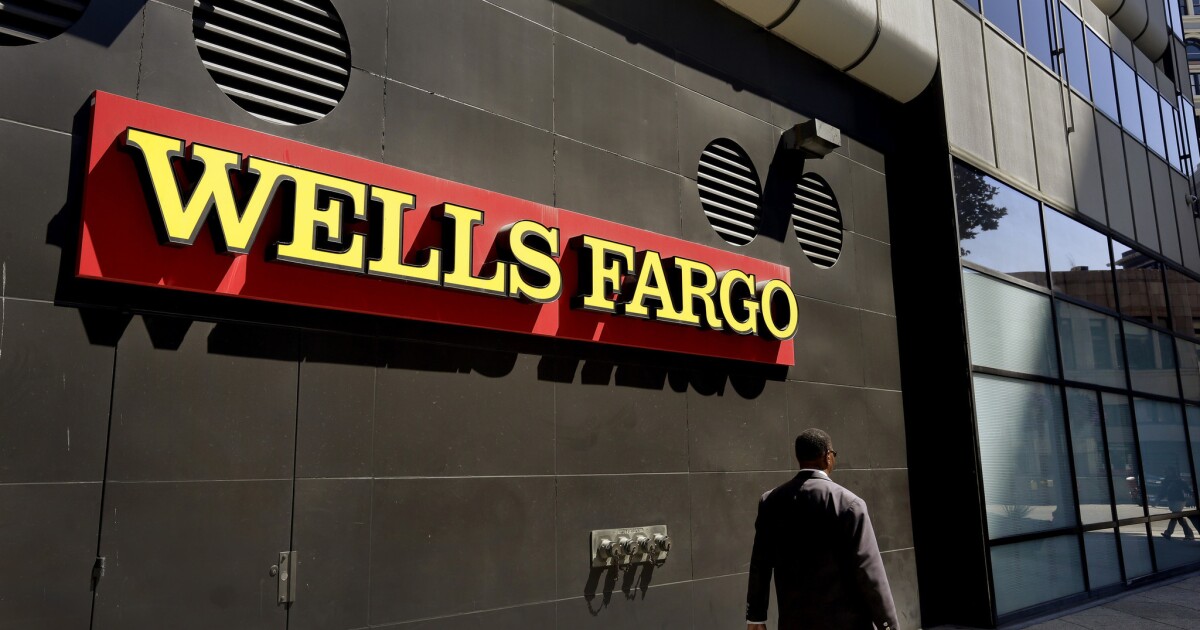 Wells Fargo & Co., Bank of America Corp., JPMorgan Chase & Co. and US Bancorp were sued by small businesses that accused the lenders of prioritizing large loans distributed as part of the virus rescue package, shutting out the smallest firms that sought money.

The four banks processed applications for the largest loan amounts because they generated the highest fees, rather than processing them on a first-come-first-served basis as the government promised, according to lawsuits filed Sunday in federal court in Los Angeles.

As a result, thousands of small businesses that were entitled to loans under the program administered by the Small Business Administration, known as the Paycheck Protection Program, were left with nothing, the plaintiffs said.

The plaintiffs in the lawsuits, which are seeking class-action status, include an optometrist in Long Beach, a frozen yogurt shop in Montrose, a marketing business in San Diego and a law firm in Los Angeles County.

JPMorgan declined to comment on the lawsuit. The bank said in an FAQ posted on its website that its smallest business clients received more than twice as many loans — about 18,000 — compared with larger customers of its commercial banking and other units. JPMorgan’s business banking unit, which serves smaller businesses, received more than 300,000 applications for loans.

US Bancorp said the lawsuit is “without merit.”

“We continue to serve our small business customers and are prepared to process loans as quickly as possible should additional funds become available,” the bank said in an emailed statement.

Representatives for Bank of America and Wells Fargo didn’t respond to requests for comment.

The complaints are based on two reports released by the SBA about the loans. One had data from April 3, when the program launched, through April 13, when about three-quarters of the program’s funding had been claimed. The other report showed data as of April 16, after the funding was exhausted and the SBA stopped taking applications.

The complaint says that in the last three days before the money ran out, loan applications for $150,000 and less were processed at twice the rate of larger loans compared with the initial report, suggesting that the largest loans were front-loaded. But the SBA hasn’t released data showing loan activity by lender, or how many loans and what loan amounts were processed on each day.

The program, which was enacted last month as part of a $2.2-trillion relief package in response to the outbreak, offered loans of as much as $10 million that are guaranteed by the SBA and disbursed by lenders to small businesses. The loans convert to grants if proceeds are used to keep workers on the payroll and cover rent and other approved expenses for about two months, a short-term stopgap designed to help businesses get by until the economy reopens.

On Monday, congressional negotiations in Washington, D.C., stalled on replenishing the loan program.