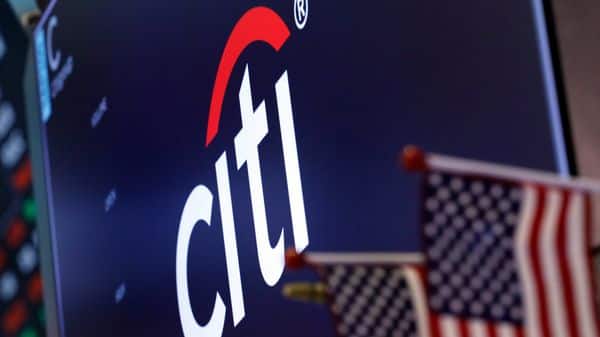 India’s budget deficit is seen widening the most in more than three decades as weaker economic growth and stimulus to combat the impact of the coronavirus weighs on the government’s finances, Citigroup said in a report.

The federal government’s budget gap will be about 8% of gross domestic product in the year to March 2021, according to Citi. That’s the widest since 1987, when the shortfall was 8.4%.

“Downgrade by at least one of the rating agencies and change in outlook are now material risks for India to consider,” analysts led by Citi’s Chief India Economist Samiran Chakraborty wrote.

Moody’s Investors Service last year cut India’s credit rating outlook to negative, citing a litany of problems including a prolonged slowdown in the economy and rising public debt. With the pandemic adding to the problem, Citi as well as homegrown financial Services firm Motilal Oswal see the nation’s combined fiscal gap, including that of states, widening to 12% — more than double the government’s estimate of 5.9% — as tax collections falter and states’ pitch in with relief packages for the poor.

Both estimates are based on the assumption that more stimulus measures will be rolled out.

Before the virus spread to India, the federal government pegged fiscal deficit at 3.5% for the current financial year, while the central bank estimated states’ budget gap at 2.4%.

This story has been published from a wire agency feed without modifications to the text. Only the headline has been changed.