A report by re/insurance broker Guy Carpenter has questioned the “culture of reliance” on state assistance for disaster relief, which has emerged as governments increasingly bear the costs of climate change. 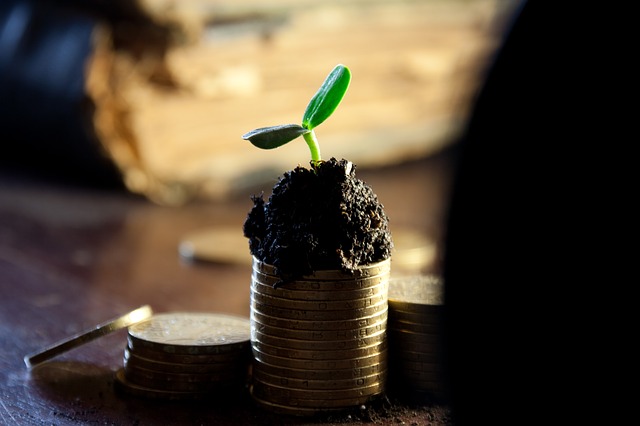 Guy Carpenter noted that climate change is exacerbating the challenges faced by governments, with natural catastrophes becoming more frequent and the intensity of some perils also set to increase.

Some of these trends point to major economic and societal upheaval in the future, and yet at the same time insurance penetration for climate-related risks continues to fall behind rising loss trends, leading to growth in the protection gap.

In tandem, climate change risks are intersecting with, and in some cases being amplified by, other equally challenging issues confronting societies, including shifting demographics and high levels of publicly held debt.

As a result, Guy Carpenter believes many nations have developed this “culture of reliance” on state aid, which puts pressure on governments to provide assistance after catastrophe occur and prompts a perception of moral obligation.

The broker suggested that governments therefore need to rethink how they fund catastrophic events that go largely unbudgeted and place a strain on public resources.

“A growing number of governments are now stepping up to the plate and are taking proactive steps to manage risks by turning to the private sector for innovative risk mitigation solutions,” said Jonathan Clark, Head of Public Sector at Guy Carpenter.

“As our report demonstrates, the financial resilience of our communities is already benefiting from the innovative risk mitigation solutions being offered by the reinsurance market,” he explained.

“The sector remains well capitalized and the level of sophistication and expertise developed over decades of addressing previous market-changing events puts it in a strong position to help public entities confront the prospect of more frequent and severe weather events in the future.”

Public-private partnerships identified by Guy Carpenter include reinsurance protection for FEMA’s National Flood Insurance Program, the California Wildfire Fund, Flood Re in the UK, the Philippines Catastrophe Bond for Earthquake and Typhoon, the Southeast Asia Disaster Risk Insurance Facility (SEADRIF) and the Fund for Natural Disasters (FONDEN) in Mexico.

“The argument is clear: countries need to move more quickly to address the reality of climate change and its financial challenges,” Clark continued. “Putting the capital and capabilities of the reinsurance sector to work to create new coverages and meet evolving demands from public sector entities is a crucial component for increasing community resilience and reducing disaster suffering.

“At a time when governments worldwide are being forced to bear a growing share of natural catastrophe losses, and face multiple challenges in funding increasing costs associated with aging populations and higher debt, the reinsurance market has established itself as a capable private partner for the public sector.”