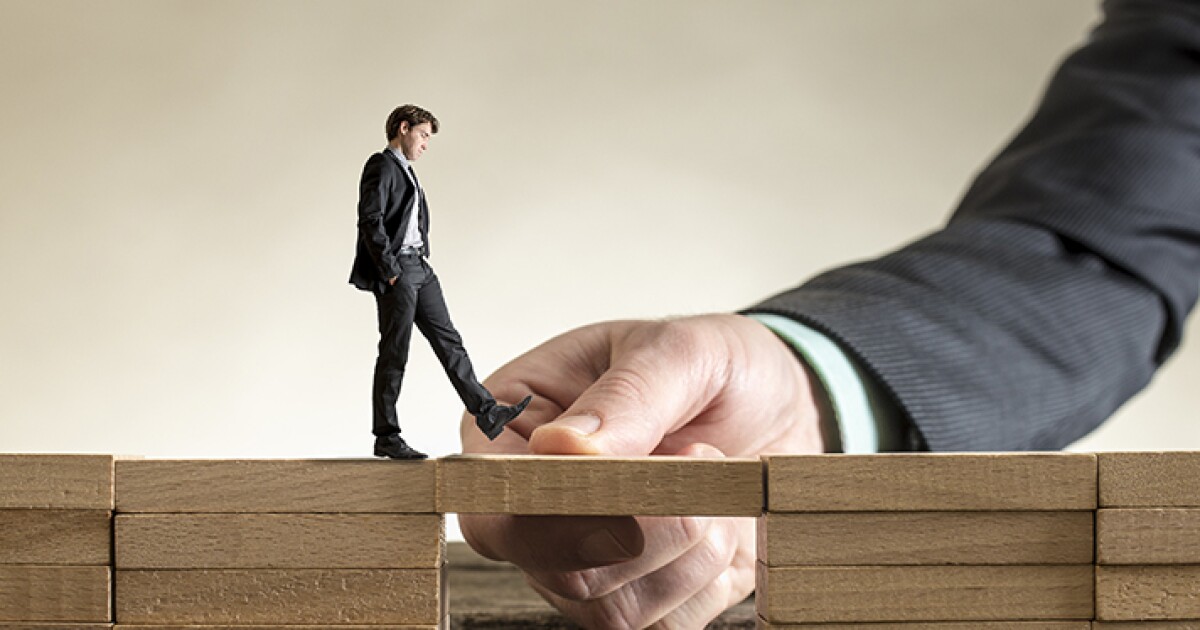 Ever since March 15, the Federal Reserve has opened its scant toolkit and hurled everything it could still find into a desperate effort to arm financial markets against a storm of falling knives. It didn’t work.

This crisis isn’t in the markets — it’s in the air, on the doorknobs and most of all, in the fear that keeps people home and cuts off hundreds of millions of Americans from the paychecks on which they counted only last week.

Trickle-down monetary policy has worked no better than trickle-down fiscal policy since 2010, giving the U.S. the slowest recovery of modern times, and the most inequality in decades that grew far worse faster than ever.

More of the same makes matters worse. Even the markets now knowthat trillions from the Fed aren’t enough. The only policy that will make a meaningful difference is to flood households — not financiers — with urgently needed liquidity.

The Fed can and must open what I call a “family financial facility” that sends billions coursing through the financial system straight to households and small businesses before unpaid bills throw even the soundest financial institutions from illiquidity into insolvency.

Although the 2010 Dodd-Frank Act curtailed the Fed’s emergency-liquidity powers, it has ample and unquestionable legal authority to open a family financial facility. The law bars the Fed from saving just one institution and from doing so without Treasury’s agreement. But the Fed must use its powers (under Sections 13(3) and 13(13) of the Federal Reserve Act) to send funds through retail-focused financial institutions that are earmarked for families and small businesses that are catapulting into extremis due to the coronavirus.

These funds can be offered at the same 25-basis-point rate the Fed is now charging banks for discount-window access. They should then be immediately converted into credit card holidays, small-dollar loans, month-by-month mortgage forbearance and short-term, small-business financing for bills such as rent. This facility must hurl trillions into the breach. There isn’t time to build the infrastructure needed to ensure that all borrowers are deserving borrowers, so lenders will need to rely on attestations.

There isn’t time to build the products banks don’t now offer to reach lower-income and small-business borrowers, so nonbanks must join the fight.

And there isn’t time for the Fed to rewrite the rules to give banks carefully crafted capital and liquidity rules that take these new obligations into account. The Fed will have to trust the banks; and banks are going to need to deserve that trust.

Nonbanks outside of the reach of the Fed can and should be required to post enough collateral at the Fed to ensure that they too act in the public interest.

The family financial facility isn’t helicopter money — a new form of quantitative easing that infringes on fiscal policy. In it, the Fed is providing what all central banks are chartered for: emergency liquidity that staves off eviscerating insolvency.

U.S. fiscal policy must quickly craft as much of a safety net beneath vulnerable households and small businesses as it can through long-overdue paid sick leave and other supports. But by the time Congress acts, the well-being of many households will be too far gone.

About 40% of Americans fall into poverty after missing just two paychecks. And 47% of small businesses have less than two weeks of cash liquidity.

In its statements Sunday night, the Fed comforted itself, if no one else, by reiterating that the U.S. economy was on “good footing” just days ago.

In fact, the footing was always far more treacherous than the Fed recognized. Hundreds of millions of middle-class Americans have been as economically precarious as the Fed’s own “distributional financial accounts” made all too clear.

In the most recent report, the top 1% of Americans judged by wealth had more wealth than the entire bottom 90%. These same sub-median households also had far more debt than assets.

Overall U.S. household leverage has reached all-time records, making Americans even closer to the brink than they were in 2008. No matter how well capitalized, banks will follow their customers over the edge if the Fed doesn’t act decisively, quickly, and differently.

Supply-side monetary policy has never worked because markets are brutally efficient, using all the Fed’s accommodation to chase yields, not build factories. Financial institutions facing the scythe will be at least as ruthless. They will save themselves unless the Fed quickly gives them the will, the power and if necessary, even a mandate to save everyone else.