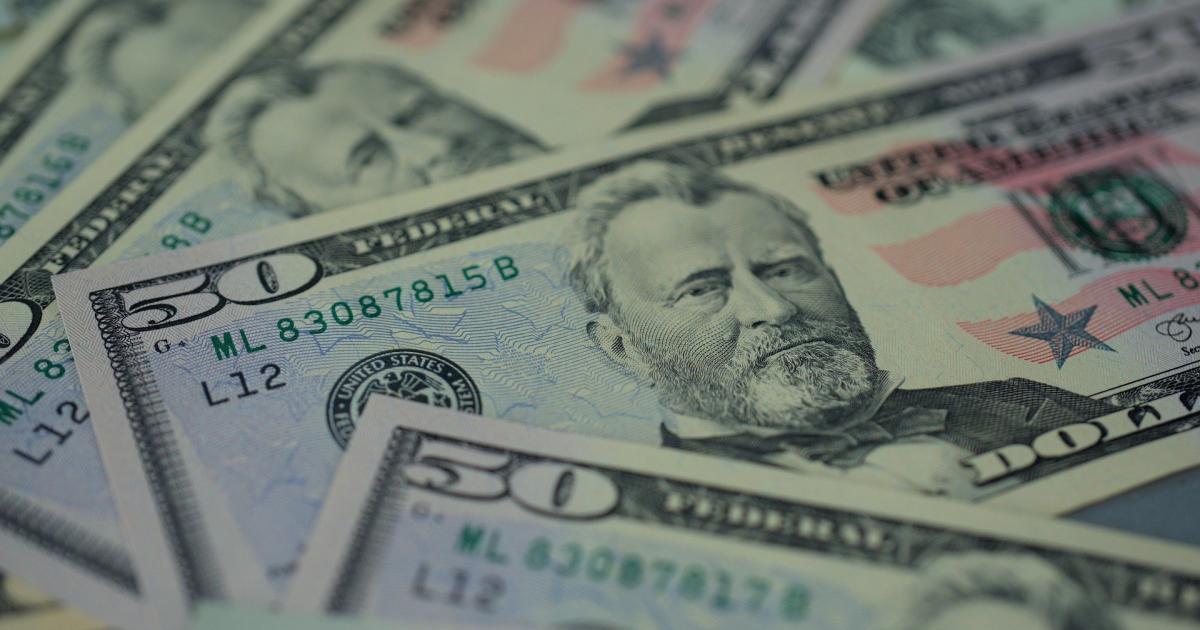 The SPDR S&P 500 ETF Trust (NYSE: SPY) is now down 23.7% in the past month as stocks enter bear market territory for the first time since 2009. The Financial Select Sector SPDR Fund (NYSE: XLF) has taken an even larger 31.2% hit in that time as investors recall what happened to bank stocks during the last U.S. economic downturn.

“In other words, given that banks are unlikely to print negative EPS even in a recession, TBV should still grow,” Najarian wrote in a note.

She said today’s banks have enough earnings power to stay profitable even during a recession, and that earnings power also allows them to preserve capital losses due to rising provisions.

“While recent declines in interest rates have dimmed the outlook for bank profitability, the elevated level of capital and liquidity on banks’ balance sheets, built in response to the post-crisis regulatory era, suggests banks are better positioned to absorb unforeseen losses without requiring the bank to cease operations,” Najarian said.

Bank of America found the following four large cap U.S. banks have the least TBV downside based on their recession stress test analysis:

Not only will financial market conditions likely not get as extreme as 2008 and 2009 in the event of a coronavirus-driven U.S. recession, post-crisis banking regulations have bank balance sheets much healthier today than they were back in 2008.

Bank stock investors may not have liked how much new capital requirements ate into earnings over the past 11 years, but those same regulations could help protect the banks’ book value if a recession is imminent.

Do you agree with this take? Email feedback@benzinga.com with your thoughts.

What To Know About The Fed’s Emergency Liquidity Announcement

Cramer Revisits His Infamous ‘They Know Nothing!’ Moment