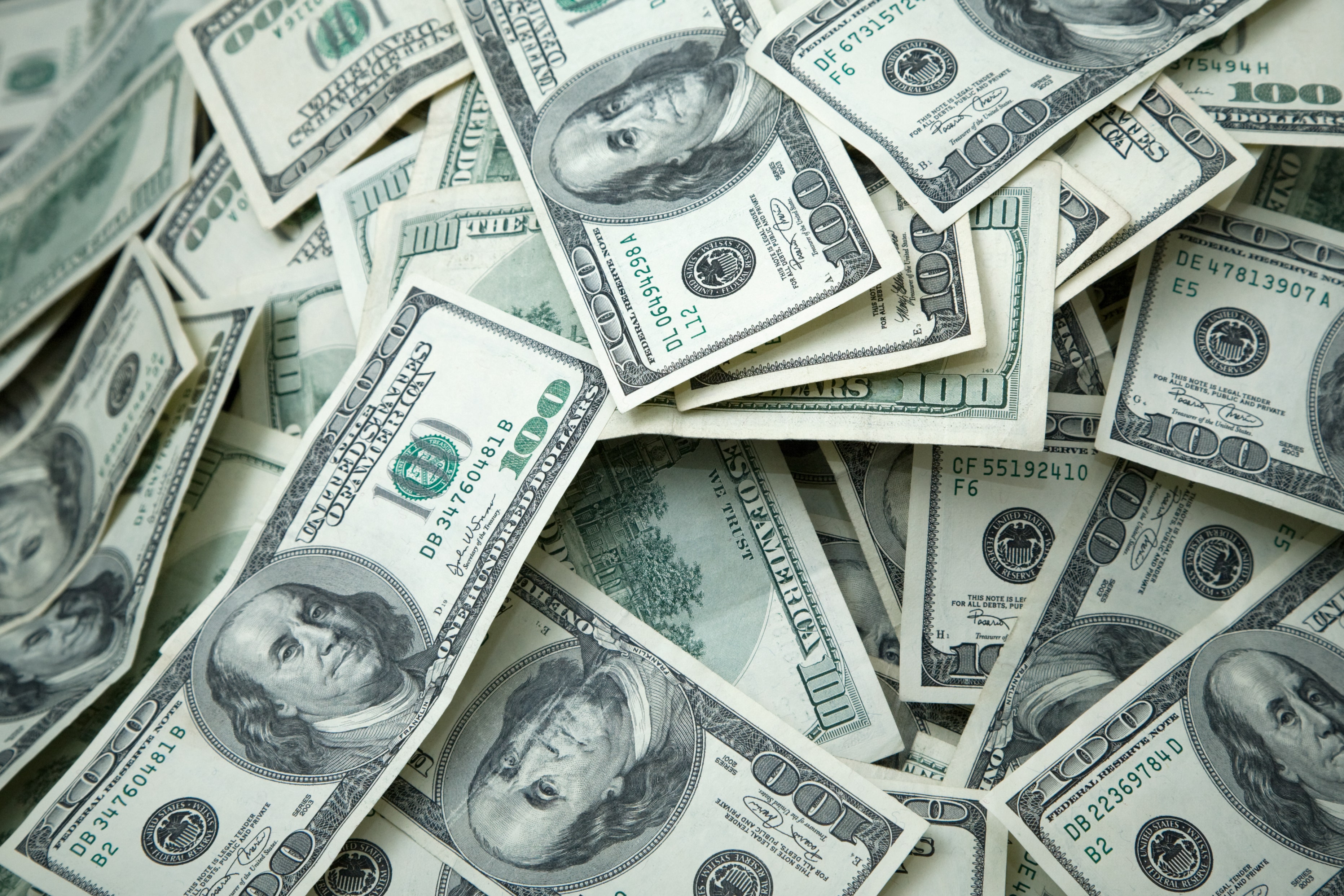 WASHINGTON – The U.S. government on Wednesday said it has hit a former risk officer at a subsidiary of U.S. Bancorp with a $450,000 civil penalty for his role in failing to prevent violations of the U.S. anti-money laundering law.

U.S. Bancorp in 2018 agreed to a $613 million settlement with the U.S. Department of Justice over related charges. At the time, prosecutors said the lender failed to detect large numbers of suspicions transactions and concealed missteps from regulators.

La Fontaine admitted responsibility in failing to make sure the bank was properly staffed to meet regulations, according to a filing from FinCEN, a unit of the U.S. Department of the Treasury.

“Mr. LaFontaine was warned by his subordinates and by regulators that capping the number of alerts was dangerous and ill-advised,” FinCEN Director Kenneth A. Blanco said in a statement.

“Over the course of Mr. LaFontaine’s employment, and continuing until May 2015, U.S. Bank failed to establish and implement an adequate (anti-money laundering) program and to report suspicious activity,” FinCEN said separately in a filing.

A spokesman for LaFontaine said: “While he only had oversight of U.S. Bank’s (anti-money laundering) program during part of his tenure, he worked hard every day to manage risk and ensure compliance with all applicable laws and regulations.”

GET FOX BUSINESS ON THE GO BY CLICKING HERE

The bank used automated transaction monitoring software to spot potentially suspicious activity, but it capped the number of alerts that software-generated, FinCEN said in its statement.

The improper caps were maintained for five years and curtailed law enforcement’s ability to target criminal activity, the regulator said in a separate filing.