Biodiversity Act could return to Province House this session  CBC.ca 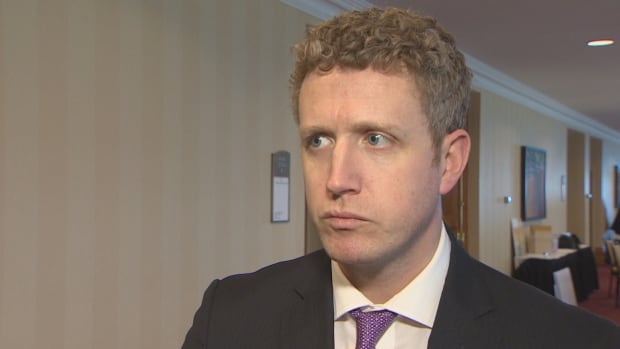 Lands and Forestry Minister Iain Rankin says his government’s Biodiversity Act could come back to Province House for further debate this session after it was halted about a year ago.

The government introduced the first-of-its-kind legislation in March 2019. The bill is intended to manage threats to ecosystems and better protect wild species. But it quickly generated concerns from environmentalists, the forest industry and private woodlot owners. Some felt the act didn’t go far enough, while others deemed it an overreach that gave the minister too much power.

Rankin shelved the bill last April in response to criticism in order to do more consultation.

Tuesday at Province House, the minister said in an interview that he wouldn’t rule out seeing the bill again this session. His department hired an external third party to do further consultation.

“It’s just a matter of time if we can consider bringing it in this session.”

The House is on track to wrap by the end of next week.

Rankin said much of the concern his department was seeking to address was from landowners worried the bill lacked sufficient information.

“Similar to criticism of other legislation, a lot of the details are left to regulations. So more comfort in exactly what the department can do to take action to protect biodiversity,” he said.

“There were concerns around what is a landowner’s rights, when can the government move in and take action on their land. They’re asking for more details to be in the act that actually spells that out.”

‘A year is more than enough time’

Although he’s committed to finding a balance that addresses concerns, Rankin said he has no plans to change the intent of the bill or make it weaker.

“It’s something that we’re committed to, but we want to make sure that we get it right.”

Ray Plourde of the Ecology Action Centre said he’s hoping Rankin brings the bill back to the House soon.

“A year is more than enough time to consult further,” he said in an interview. “They should be bringing it back and, ideally, in this session.”