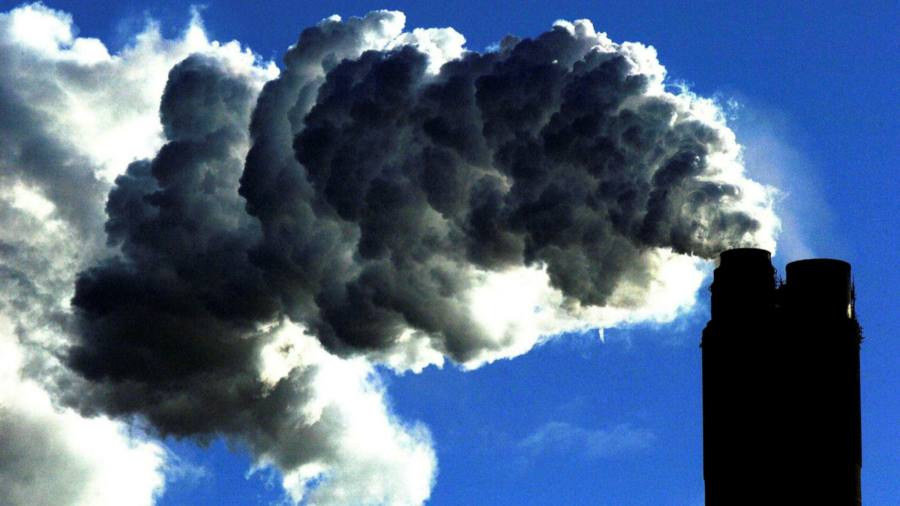 The new DFI is expected to finance up to $100bn of development activity a year. To put this in context: the UN estimates that the cost of meeting the sustainable development goals (SDGs) is about $5tn-$7tn a year until 2030 and that the annual shortfall is about $2.5tn a year. The World Bank Group averages about $60bn a year in new commitments. The Green Climate Fund is struggling to raise $100bn by 2020 for climate related projects in developing countries.

So JPMorgan’s development finance innovation is, in principle, welcome.

However, given the DFI’s commercial provenance, we need to ask if it is truly a creative development finance innovation or merely “development washing”.

It is too soon to answer this question definitively but the signals are mixed. Some suggest JPMorgan should proceed as planned; some say treat with caution; and some are flashing danger.

The first “go” signal is the proposed size of the DFI. It is an indication that JPMorgan is serious about the venture.

JPMorgan says it will use a rules-based approach to identify activities that qualify for its funds. It uses the World Bank’s country classification system to ensure that it only funds projects in developing countries. It adopts the World Bank’s list of prohibited projects — such as coal mining, coal fired power plants and projects in which there is evidence of modern slavery or forced labour — to avoid funding unacceptable projects. It applies a counterparty filter to ensure that it only does business with public and private actors engaged in appropriate development activities in qualifying countries.

The DFI will use a financial products screen to ensure that its transactions are facilitating new finance or more effective risk management for qualifying projects.

Finally, it has developed a new methodology to identify the projects it will fund, based on the International Finance Corporation’s Anticipated Impact Measuring and Monitoring framework. While the IFC is not perfect, it does have a lot of expertise and experience financing development activities by the private sector in developing countries. Its tools for assessing their impacts are state of the art. This means that the new DFI should be using best practices in assessing its developmental impact.

The “caution” signals are that JPMorgan has placed the new DFI within its Corporate and Investment Bank. It says it will work on a commercial basis to help clients meet their risk/return profiles and that it expects the DFI to generate financial returns.

This suggests that there is a significant risk of conflict between the DFI’s development and commercial objectives. Despite its newly expressed concern for all its stakeholders, JPMorgan has given no indication of how it will resolve these conflicts. Thus, we cannot be sure that the DFI will not give priority to shareholders when there is a conflict between its development objectives and returns for shareholders.

Another cause for concern is that the bank has said the DFI plans primarily to use an “originate and distribute” model for financing development activity. This model is different from the model used by the world’s leading DFIs, the multilateral development banks. The resulting lack of long-term involvement in the projects it funds will complicate the new DFI’s ability to monitor and assess the developmental impact of its projects. It also compromises its incentive to apply its development methodology in the most rigorous manner.

The source of the “stop” signals are primarily the gaps in the bank’s proposal.

It is noteworthy that JPMorgan’s statement does not refer explicitly to the bank’s Environmental and Social Policy Framework. Nor does it mention its own human rights policy, which states that the bank “adhere to a range of internationally recognised principles of best practice to assess E&S impacts and promote responsible performance”, including the UN’s Universal Declaration of Human Rights and Principles for Responsible Investing and the Equator Principles. The policy also acknowledges the UN’s Guiding Principles on Business and Human Rights as “the recognised framework for corporations to respect human rights in their own operations and through their business relationships”.

Its failure to refer to these policies leaves unclear the extent to which their standards will apply to the DFI. Given the new DFI’s originate and distribute financing model, there are serious grounds for concern about the probability that it will comply with JPMorgan’s self-proclaimed high standards with regard to environmental, social and human rights issues.

It is also noteworthy that, unlike many DFIs, including all the multilateral development banks, JPMorgan is silent about how stakeholders in the DFI-funded activities can hold it accountable for any harm caused by its failure to comply with applicable environmental and social standards.

Fortunately, there is still time for JPMorgan to address these “stop” signals and ensure that its initiative is more than mere development washing. To do so, it must make three adjustments to its DFI.

First, the bank should make it explicit that its human rights policy framework applies to all aspects of the DFI’s operations.

Second, it should clarify that, as an Equator Bank, it will apply the Equator Principles, adjusted as appropriate, to the environmental and social aspects of all DFI-funded activities.

Third, it should either create its own independent accountability mechanism to receive and investigate claims of non-compliance from people adversely affected by the projects it funds, or it should work with another body — such as the Equator Banks — to create such a mechanism.

I asked the bank about these concerns and received this reply: “As we develop and grow the DFI, we look forward to refining our methodology, improving our metrics and having a continuous dialogue with key stakeholders working in development finance. In the near-term, we will be updating our FAQs to reflect questions we have received and look forward to a strong collaboration with partners in this importance space to advance our collective efforts to achieve the SDGs.”

Daniel Bradlow is SARCHI Professor of International Law and African Economic Relations at the University of Pretoria.

beyondbrics is a forum on emerging markets for contributors from the worlds of business, finance, politics, academia and the third sector. All views expressed are those of the author(s) and should not be taken as reflecting the views of the Financial Times.