JPMorgan Chase will no longer provide loans for oil and gas drilling in the Arctic, FOX Business reported

JPMorgan Chase, the largest U.S. bank, will no longer provide loans for new oil and gas drilling projects in the Arctic.

The policy, which the bank announced Tuesday, is part of its broader efforts to promote clean-energy consumption. JPMorgan is also halting loans, capital markets and advisory services to companies that draw most of their revenues from coal mining and has committed $200 billion to the United Nations sustainable development goals. 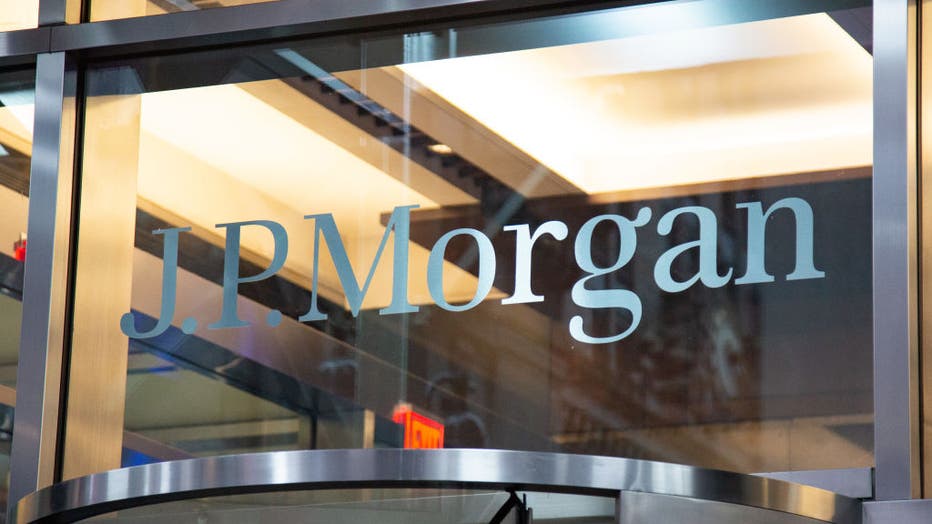 The J.P. Morgan logo sign on the entrance of a glass office building in Midtown Manhattan, New York, USA on 23 January 2020. JPMorgan Chase & Co. is an American multinational investment bank and financial services holding company has the headquar

The New York-based lender’s decision follows a similar move at rival Goldman Sachs, which said in December it wouldn’t finance oil exploration or development in any part of the Arctic, including the National Wildlife Refuge. The decisions come amid mounting activist pressure on U.S. corporations to alter policies on fossil fuels after President Trump did an about-face from his predecessor’s commitments to fight climate change, as well as to weigh in on other hot-button political issues.

In 2018, Bank of America and Citigroup tightened policies on business with the firearms industry after a wave of shootings including a mass killing at a South Florida high school. Companies from Amazon to Google, Nike and Pepsico signed a letter the same year opposing any government efforts to limit legal protections for transgender people.

JPMorgan’s latest investment will focus on climate action, clean water, increasing access to housing and education and advancing economic development through innovation and growth. It’s introducing a unit focused on improving finance for developing countries as well as an environmental, social and governance service that will advise clients on lowering carbon emissions, according to a statement.

Three years ago, the bank committed to $200 billion in clean-energy financing by 2025, a goal it expects to meet by the end of this year.

Get updates on this story at foxbusiness.com.