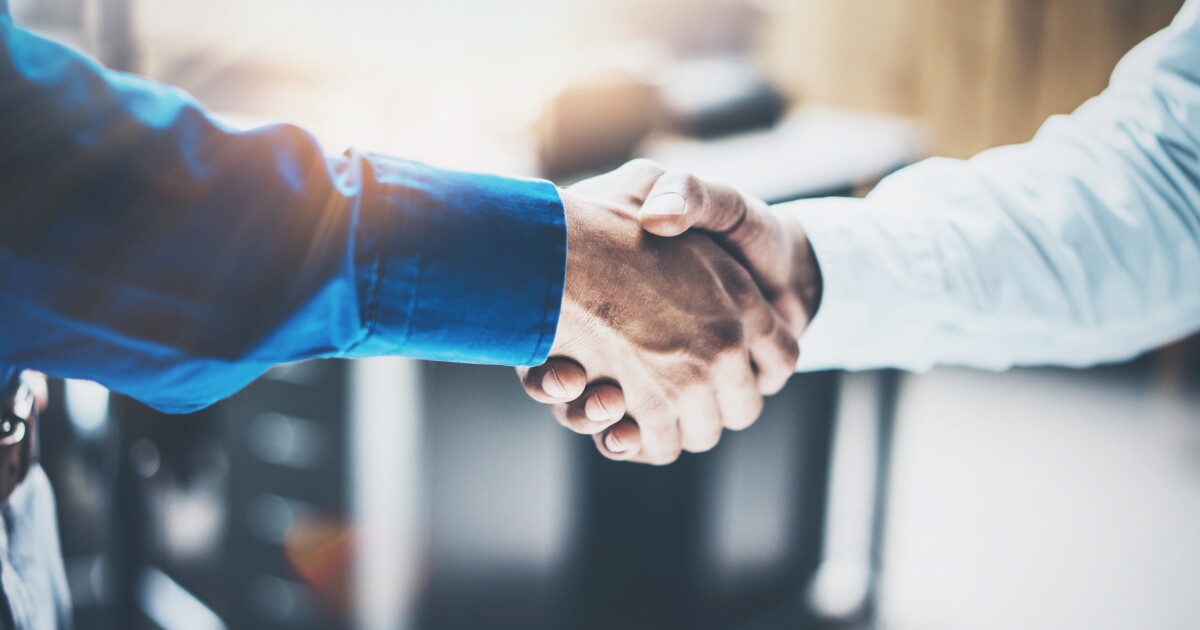 Financial regulators now have an opportunity to help low-income communities by expanding Community Reinvestment Act credit. Banks and community development financial institutions alike will benefit from these changes, and neither group should allow politics to get in the way of that.

For more than 40 years, the CRA has helped lenders adhere to the goal of giving everyone a fair chance at accessing credit in a capitalist economy. This important law requires regulated banks to provide financial services across all income levels in the geographies where they operate, while also preventing banks from redlining low-income or distressed neighborhoods. However, banking has changed dramatically since the CRA was enacted in 1977.

Knowing this, both federal financial regulators and lawmakers have started to examine this critical law for needed reforms. Key to the proposal is an expansion of CRA credit to banks that work with CDFIs, which have long invested in communities they serve.

However, many CDFIs are reportedly “worried” about such reforms. Additionally, some community groups and national low-income advocacy associations will likely oppose these changes for various reasons. That would be a mistake.

The Office of the Comptroller of the Currency and the Federal Deposit Insurance Corp. should be applauded for proposing sensible improvements to modernize this legislation.

For years, bankers have complained about inconsistent, uncertain and unfair application of the law, depending on which examiner or agency was performing CRA reviews. The new proposal for regulatory change creates transparency, consistency and simplicity in determining CRA compliance by banks.

The suggested dollar-based metric to measuring CRA activity makes sense. It is much better than the current approach where banks hold endless meetings in low-income communities to understand “the credit needs” of a community, but ultimately do little or nothing to address community needs because of “safety and soundness” reasons.

Banks instead purchase mortgage-backed securities to satisfy their CRA obligation. The main question under the new proposal centers on what appropriate amount of activity should be required for CRA compliance.

For example, the expectation that 6% to 11% of a bank’s deposits be earmarked for CRA loans or investments is straightforward, fair and easy to measure.

Evaluating that measurement by looking at the total CRA assets on a bank’s balance sheet will encourage long-term, impactful CRA investments that will benefit the communities that need it the most.

Also, determining a bank’s service area based on where it receives deposits is far superior to the current method that’s based on brick-and-mortar branches. The internet has revolutionized how customers interact with their bank, and how deposits are solicited and collected. Bank branches are largely disappearing.

Today, some internet banks have only a single physical branch. This shift in banking highlights an obsolete aspect of the CRA.

Under current rules, such banks need only designate one small town as their CRA assessment area. Under the proposal, these banks, and all others, will be required to lend and invest in all the areas where they receive significant deposits.

In addition, establishing a clear list of eligible activities under the CRA takes the guesswork out of compliance, and it should help streamline the examination process.

A mechanism to expand the list over time or receive preapproval of a new type of CRA investment can be better for banks and community groups alike.

One of the best aspects of the CRA proposal is the emphasis on Indian Country and other so-called CRA deserts throughout the nation. Current CRA regulations ignore gigantic regions of the U.S. where no bank branches exist.

Since its enactment, CRA has done almost nothing to help Native Americans living on reservations because banks don’t put branches there.

The new proposal will give any bank CRA credit for making a loan or investment on a reservation, or other “CRA desert,” regardless of where that bank has branches or operates. This is particularly good for the most isolated rural areas of persistent poverty, and the most economically distressed populations in the country.

Offering double credit for certain impactful activities rewards banks for doing what most closely aligns with the intent of the CRA. By emphasizing loans and investments in CDFIs, affordable housing and other similar entities, these CRA reforms could be transformative and impactful for the communities and populations that need credit access the most.

The core business of CDFIs is to make CRA loans and provide financial services in low-income and distressed communities. They take the time to know and understand these populations.

By incentivizing banks to invest in CDFIs, low-income communities and other groups outside mainstream financial services will benefit the most from this reform. Yet surprisingly, many CDFIs oppose it.

Community development advocates should carefully consider this plan and visualize the opportunity CDFIs have to join with banks in making credit available to all. The CRA can be an important tool in promoting economic justice in this country.

However, these reforms should also extend to large credit unions and insurance companies. That’s something the industry could, and should, unite around.