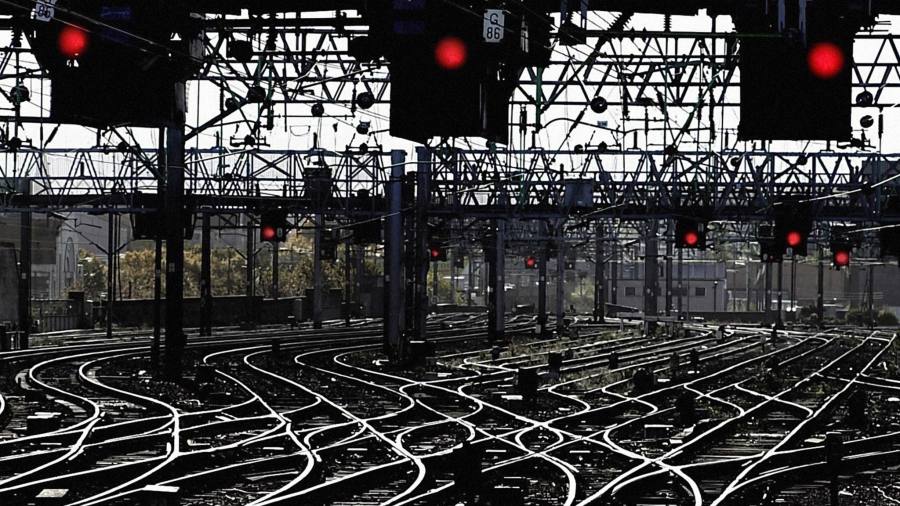 Alexander Henderson, 1st Baron Faringdon, made a fortune investing in railways and canals during the latter stages of the industrial revolution. He was not alone — other wealthy merchants and landowners pitched in as well, receiving tolls just as we receive coupons or dividends today. Over time, the development of financial markets altered the flow of money from infrastructure to stocks and bonds. But that tide could be turning back soon. Structural changes in global markets have enhanced the appeal of investing in infrastructure.

A decade of ultra-low interest rates and large-scale asset purchases by central banks have led to an abundance of cheap money. While effects on economic activity were mixed, this excess liquidity inflated the valuations of financial assets. Equity markets are near all-time highs and bond yields of big economies are near historic lows. Several countries, in fact, have bonds trading at sub-zero yields all the way out to 10 years, or longer.

Subdued expectations for growth have further constrained the projected returns of both asset classes. The typical 60:40 stock-bond allocation in a portfolio of US assets is expected to return just 2.8 per cent annually over the next decade, about half of the average over the past two decades, according to Morgan Stanley. As a result, investors have drifted to the riskier end of the spectrum in search of yields, pumping cash into technology start-ups and even cryptocurrencies. They should instead turn to infrastructure.

The “new normal” of low interest rates, flatter yield curves and subdued returns is here to stay and could be a game-changer for infrastructure in four important ways.

First, lower interest rates are reducing funding costs for infrastructure projects, whereas project returns have remained relatively stable. Since infrastructure investments are typically tied to public goods, their revenues are less vulnerable to economic cycles or changes in monetary policy. Moreover, their revenues are often linked to inflation, protecting the real returns of the investment.

Global infrastructure generated an annualised return of 8.9 per cent over the past 10 years, according to Preqin, higher than global equity and bonds that returned 7 per cent and 3.4 per cent respectively, based on FTSE indices. The Sharpe ratio — a measure of return adjusted for risk — for infrastructure investments also seems better than that of stocks.

Second, flattening yield curves increase the attractiveness of raising longer-term debt. A decade ago, the US government had to pay 1.7 percentage points more to raise 10-year debt compared with two-year debt; today it costs about the same. This has increased investors’ appetite for making longer-term investments, which is typically a requirement for infrastructure projects.

Third, global uncertainties such as the trade war, the Brexit conundrum and fears of a global recession heighten the demand for options to diversify portfolios. Returns of core infrastructure assets tend to be relatively independent of business cycles and could therefore be a good choice, in this context. For instance, over the past decade, core private infrastructure had virtually no correlation with equities or bonds.

Fourth, innovative financial instruments are encouraging participation by institutional and retail investors. Lessons can be learned from the experience of some countries such as Brazil, which has created a deep and liquid market for project bonds that enables retail investors to finance projects directly, reducing market inefficiencies, asymmetric information and transaction costs. Halfway across the globe, India’s National Infrastructure Investment Fund has attracted long-term capital from international sovereign wealth funds and pension funds that are looking to tap into the potential of infrastructure growth in the country.

These types of new financial instruments could rechannel a substantial portion of investment capital from financial assets back into infrastructure. Together, pension funds, sovereign wealth funds, mutual funds and insurance companies boast of more than $100tn of assets under management, according to a recent report from PwC.

However, infrastructure remains one of the most underinvested asset classes — institutional investors typically allocate less than 5 per cent of their portfolios to it. Our calculations indicate that increasing this allocation to 15 per cent could create higher returns while minimising risk, depending on the composition of the portfolio. This additional 10 percentage points would be enough to bridge a shortfall in infrastructure funding of $9tn, as projected by the G20’s Global Infrastructure Hub.

No doubt, a certain amount of standardisation in transaction documents, alignment of regulations and new risk-sharing mechanisms would be required for the infrastructure sector to absorb that much capital productively. But if done right, it could provide the impetus required for infrastructure to emerge as an asset class complementary to equities and bonds.

This old source of growth could be a new engine for the global economy impaired by trade and geopolitical tensions — and a lifeline for asset managers looking for higher returns in a low-rate environment.

Julien Demeulemeester is an economist at the New Development Bank in Shanghai. His colleague Sidharth Kamani, a financial risk professional, co-wrote this piece

* The column was amended on 24 February to remove a reference to a specific Sharpe ratio, and on 25 February to correct Morgan Stanley’s estimate of portfolio returns