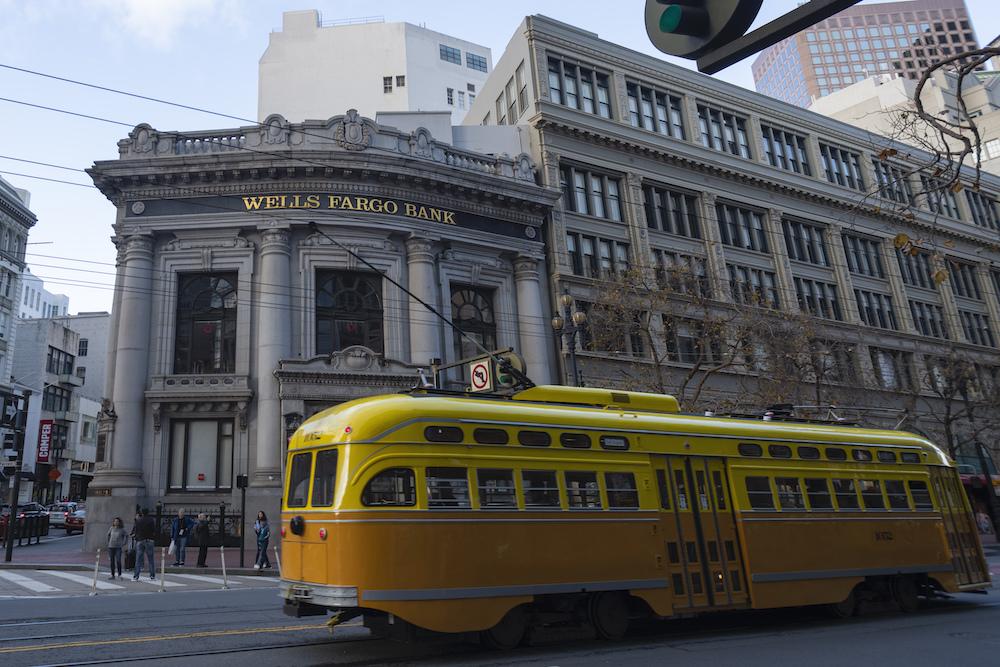 In the Trump era, we are periodically given to despair over the rupture of the rule of law in America. That flared up again last week with the comical pardons of every rogue who managed to get a family member on Fox News, as well as the 11th-hour change to the Justice Department’s recommended sentence for convicted felon Roger Stone, who’s probably days away from his own pardon. The prosecutors who resigned from the Stone case in disgust and associated legal experts have lamented the perversion of the justice system evident at the highest levels.

But those of us with the misfortune of paying attention to white-collar crime for longer than just the past couple years would pinpoint another moment that confirmed the end of accountability in this country. We’d highlight the aftermath of the financial crisis, and the failure to prosecute any high-ranking figure at the nation’s major banks for the mountain of fraud that led to the economic near-collapse. That was when a different set of rules was made clear for those with power and privilege. That was when we could speak of America as a plutocracy, with a zone of immunity around a lucky few and a punitive hand smacking down upon the rest.

In that sense, we witnessed the continuity of this humiliating, bipartisan situation late Friday afternoon, when news broke of another deferred prosecution agreement and largely meaningless settlement against a big bank, this time Wells Fargo. The weak resolution, little more than a maneuver to cut in the government on Wells Fargo’s ill-gotten gains, is identical to the parade of toothless settlements and foregone prosecutions throughout the Obama era. We have no rule of law in America because nobody in power, from the left or the right, wants one.

The $3 billion settlement from the Justice Department and the Securities and Exchange Commission covers Wells Fargo’s notorious fake accounts scandal, a 14-year odyssey whereby low-level personnel, under pressure from managers and with the tacit approval of executives, signed up millions of unsuspecting customers to accounts they did not want, ask for, or know anything about.

This is often portrayed in the media as a consumer fraud, hitting poor customers with unfair charges (like for carrying a low balance on a checking account they never knew they had) or dings on their credit report. But that was a minor part of this scheme; only a handful of the millions of accounts yielded fees. The fake accounts scandal is better understood as a combination of wage theft and securities fraud.

The securities angle involves Wells Fargo cooking its books. Regional managers gave daily quotas to branch offices to “cross-sell” accounts to existing customers; a checking account for someone with a savings account, or online banking, or a credit card. If Wells Fargo met its numbers, executives could tout sales growth to investors, which it did, for years, with relish, even after being informed of the shady ways in which the new accounts were being generated: creating fake IDs, forging signatures, and illicitly transferring customer money,

Your donation keeps this site free and open for all to read. Give what you can…

“Cross-sell is the result of serving our customers well, understanding their financial needs and goals over their lifetimes … so that we earn more of their business and help them succeed financially,” the 2015 annual report gushes. This was only a year before the Consumer Financial Protection Bureau fined Wells Fargo $185 million for the scheme, and two years after it was splashed across the pages of The Los Angeles Times. Prosecutors detailed how executives changed the information it released to the public to hide its knowledge of the cross-selling abuses. In particular, Carrie Tolstedt, Wells Fargo’s head of the retail bank, ignored evidence of fraud and lied to both regulators and the company board, according to filings.

There is nothing you can do, no matter how heinous, to drop out of favor with the media and financial elite.

So Wells Fargo deliberately and knowingly goosed sales numbers to prove its growth story and boost its stock price. It worked, too: The stock doubled between 2011 and mid-2015. Top executives took stock options throughout this time, directly profiting off the fakery. This is cut-and-dried securities fraud.

Meanwhile, line-level employees had to hit those sales quotas under pressure of termination. Some obviously resorted to trickery, working late nights or weekends to catch up and commit the fraud. This was unpaid labor given to the bank so its executives could boast about pretend sales growth and get rich. Whistleblowers who spoke about deceptive practices with accounts were retaliated against or fired, another labor law violation.

The SEC and the Justice Department were the right agencies to police these criminal activities. But they blinked at bringing anything resembling accountability. The $3 billion fine pales in comparison to the tens or hundreds of billions in market value gained between 2002 and 2016, when the scandal occurred. In fact, the stock jumped 1.7 percent on the news of the settlement on Friday and the after-market trading once it was announced. That’s close to $3 billion in market value right there.

Shareholders pay these fines, not the executives who committed the crimes. In this case, shareholders were also the victims, which is perverse. Yet investors only get $500 million of the proceeds, through a fund set up to benefit those harmed. The other $2.5 billion goes to the U.S. Treasury, a case of law enforcement enriching themselves, the way a thief might pay off a cop to avoid arrest. That’s literally what happened here; the cash fine substitutes for a prosecution.

Those who worked the hardest on bringing accountability to Wells Fargo saw right through this nonsense. “It’s no substitute for holding senior executives individually accountable—and bringing criminal charges against them if the evidence justifies it,” said Senator Elizabeth Warren, whose fierce questioning about the scandal caused two straight Wells Fargo CEOs to resign prematurely. “That’s the only way we will ever stop these kinds of scams that hurt customers and frontline employees.”

Sherrod Brown, ranking Democrat on the Senate Banking Committee, was even blunter: “Today’s announced settlement sends a clear message to Wall Street banks: You can defraud Americans, abuse your employees, and walk away with a slap on the wrist. The American people deserve justice and instead the Trump administration is betraying them once again.”

Your donation keeps this site free and open for all to read. Give what you can…

Brown of course knows that the Trump administration is late to the party of betraying the American people with useless bank fraud settlements. The Obama administration mastered the technique; this Justice Department is just reading off the last one’s script.

The truest example of the bipartisan culture of no accountability can be understood through the originator of the fake accounts scandal. Dick Kovacevich, former CEO of Wells Fargo, created cross-selling, calling it the “Gr-eight initiative,” with a target of eight accounts per household. After leaving Wells, Kovacevich landed on the board of Theranos, the completely fraudulent blood testing firm. He’s still welcomed in polite company: Here he is on CNBC just last week talking about the Morgan Stanley/E*Trade merger. There is nothing you can do, no matter how heinous, to drop out of favor with the media and financial elite.

House Democrats are forcing Wells Fargo’s CEO to testify next month, and maybe we’ll see some more righteous anger to make us feel good for a moment. There’s an alleged ongoing criminal investigation of a handful of executives, and who knows, maybe even one of them will get indicted. It is an election year.

But there should be no illusions that there’s been anything close to accountability for this crime, even if someone, somewhere possibly gets held responsible fifteen years down the road. This is the world we live in, where bankers can rip off customers and investors with impunity and stick someone else with the bill. They have every reason to continue this misconduct; it would practically be a violation of their fiduciary duty if they didn’t, since there are no consequences. These settlements are theatrical facsimiles of justice, and both parties love them anyway. We didn’t lose our rule of law with the election of Trump; we lost it long ago.