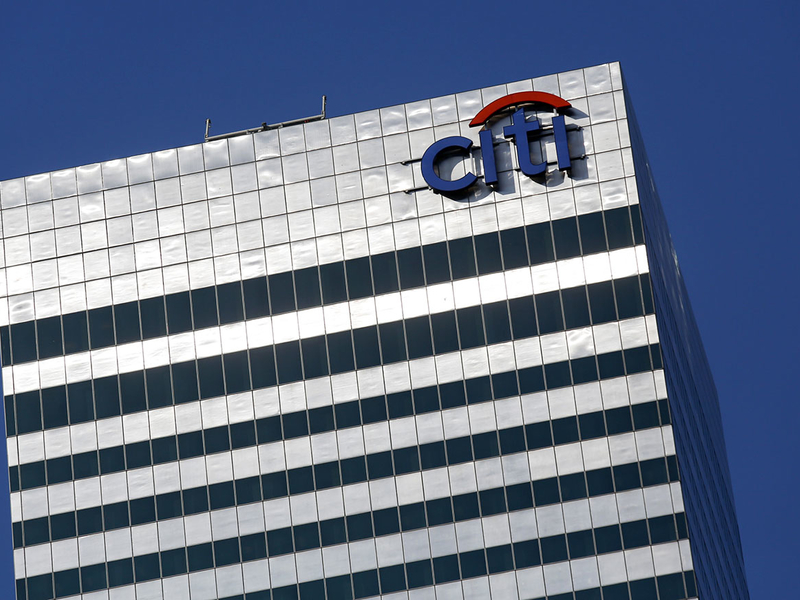 The bank does not expect to make any contributions to the U.S. plans during the year, the company disclosed in a 10-K filing with the SEC on Feb. 20.

Citigroup did not provide specific asset allocation information for the non-U.S. plans.